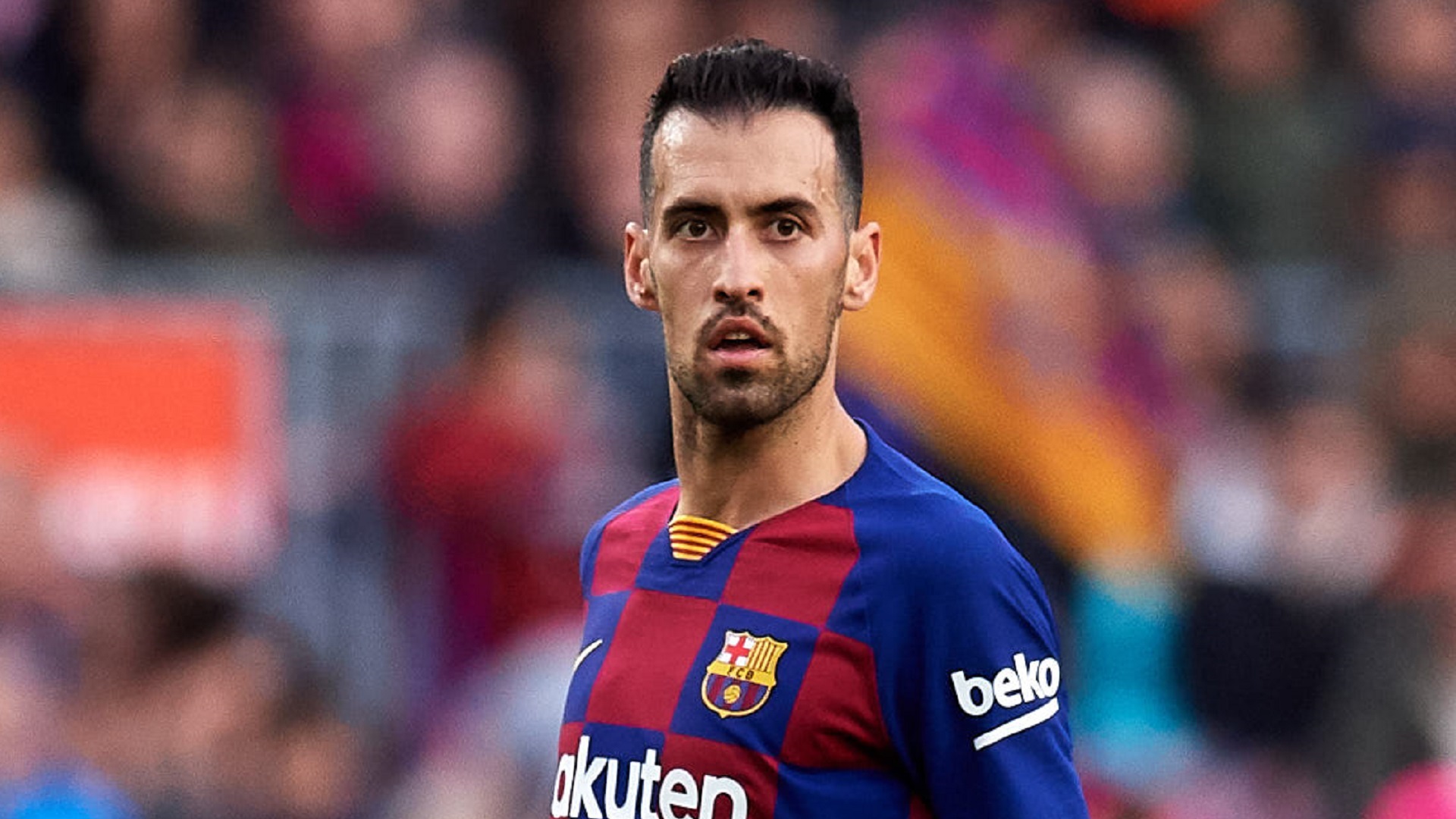 Sergio Busquets is Barcelona’s most important player alongside Lionel Messi, according to his Real Madrid counterpart Casemiro.

The Brazilian was responding to comments Busquets recently made, saying he had been studying Casemiro’s style of play – something the Madrid man described as “an honour”.

Busquets has been a near ever-present since his La Liga debut in 2008, with 555 competitive Barcelona appearances to his name.

“Along with Messi, Busquets has been the most important player at Barcelona in recent years,” Casemiro told Mundo Deportivo.

“We talk about Messi, [Luis] Suarez or before about Neymar, but Busquets for me is the most important

“We talked about [Andres] Iniesta and Xavi, but he was always there doing the dirty work.

“He is one of the best defensive midfielders. Compared to me, he is different.

“He may not have the physical attributes like mine but he is always positioned very well – he is always well placed and that is very important.”

Busquets has missed five games for Barca this season through rotation and suspension, as well as their drab 0-0 draw with Madrid earlier in December due to illness.

However, his consistency over the last decade for Barca is inarguable.

Having been brought up from the B team by Pep Guardiola, he has played at least 45 times in all competitions in the last 10 seasons and his interpretation of the deep-lying midfield role has been instrumental in Barca’s style of play.

There was talk ahead of the current season that his place in the team could be under threat from summer signing Frenkie de Jong, but the two have generally been deployed together as part of Barca’s midfield three under Ernesto Valverde this year.

Busquets has spoken in the past of his desire to play his entire career at Camp Nou, though the 31-year-old isn’t expected to have retirement on his mind for a little while yet.

For now, he has another league title to chase. With eight under his belt already, he and Barca hold a two-point lead over Madrid going into the midway point of the season.

Barcelona will also be aiming for European glory, drawn against Gennaro Gattuso’s Napoli in the last 16 of the Champions League.