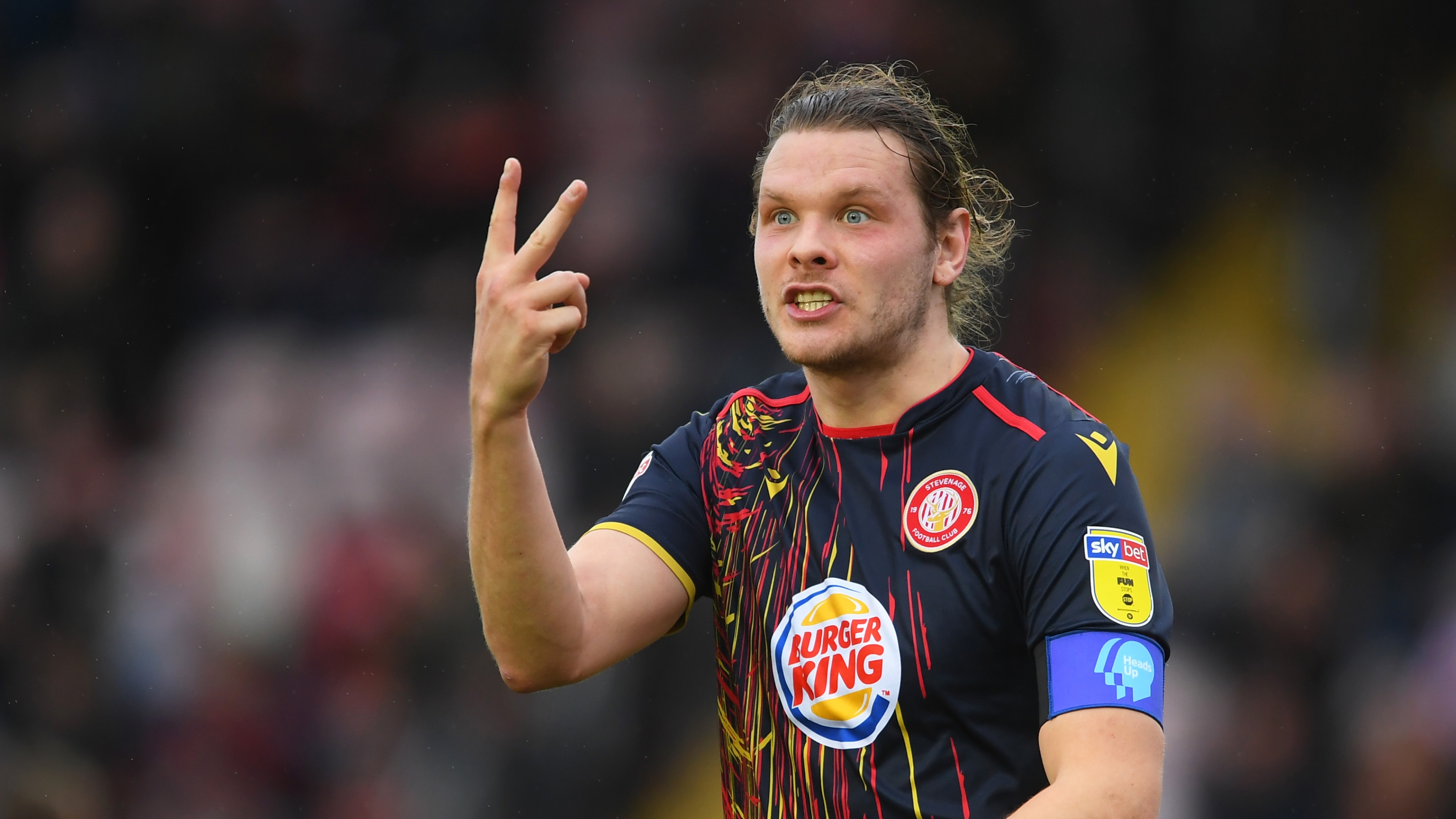 Burger King's decision to become the front-of-shirt sponsor for League Two side Stevenage in 2018 has paid off after their bold plan to go virtually viral succeeded beyond all expectations.

Despite the club languishing at the bottom of the professional pyramid in England, Stevenage do make the cut in each edition of the video game FIFA.

That's where Burger King saw their chance for some unlikely exposure as they got their logo on Stevenage's jersey to ensure it also appeared in the EA Sports game.

From there, they created The Stevenage Challenge that encouraged gamers to play with the club, sign big-name players and share any success on social media.

To date, it's safe to say the marketing ploy has worked a treat with over 25,000 goals scored by Stevenage posted online and the team quickly becoming the most used in FIFA's career mode.

The likes of Lionel Messi and Mohamed Salah have all also been signed by players taking part in The Stevenage Challenge, meaning Burger King have somehow ended up on the virtual shirts worn by football's biggest stars.

“You haven’t heard of Stevenage Football Club, right? Well, neither had we but we realised that even though they’re at the bottom of England’s fourth division, they were going to be appear in the same video game that all the expensive players were going to be in. And that’s when, almost two years ago, we decided to sponsor Stevenage," a Burger King spokesperson said on a video posted on Twitter.

"Because if we put our logo on their real shirt we would definitely have our logo in the game. Introducing The Stevenage Challenge.

"Gamers around the world immediately started Stevenage. Signing the best players to our team and playing with them. For every goal they shared on Twitter we gave them rewards.

"The news took the gaming community by storm. Just like that our small team in real life turned into the biggest team online.”

According to Burger King, Stevenage's jerseys sold out for the first time in their history as a result of the ingenious marketing ploy.

The club are lucky to still be in League Two after finishing 23rd out of 24 teams last season and only avoided relegation after Bury's expulsion from League One meant just bottom-side Macclesfield Town dropped down to the National League.

Stevenage have begun the new season with one win and one draw from their first two league games and continue to have the Burger King logo on the front of their shirts.