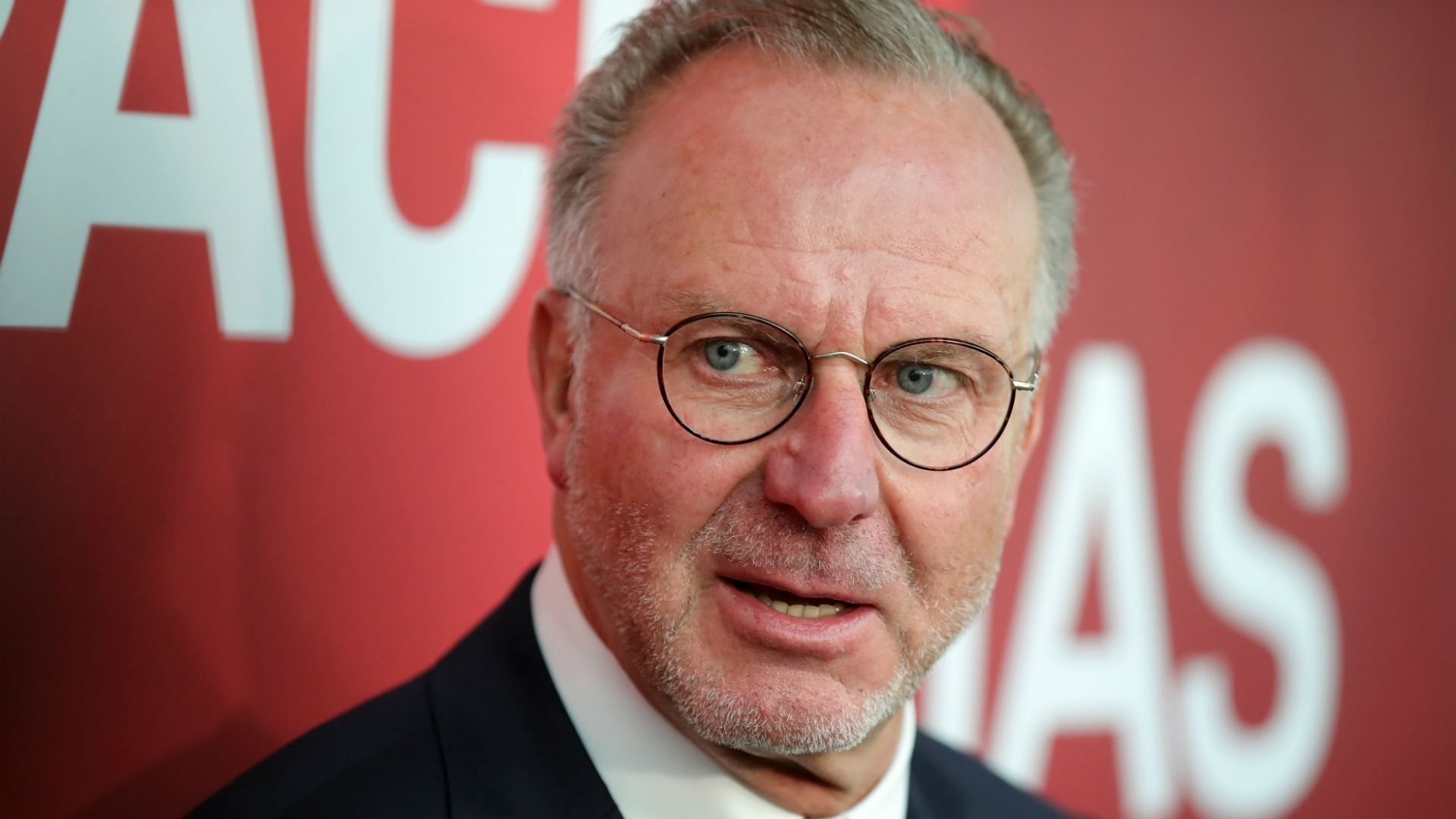 The four Bundesliga clubs who qualified for the Champions League in the 2019-20 season have announced €20 million (£18m/£22m) donation to other teams in the top two divisions of German football to help them survive the coronavirus pandemic.

German football has been suspended since March 13 due to the Covid-19 outbreak, leaving numerous smaller clubs in the Bundesliga and 2.Bundesliga concerned about the loss of matchday and broadcasting revenue.

The German Football League (DFL) confirmed on Tuesday that the suspension in the Bundesliga and 2.Bundesliga will be extended to April 30.

However Bayern Munich, Borussia Dortmund, RB Leipzig and Bayer Leverkusen have announced they will be sharing their wealth in an attempt to prevent job losses and keep clubs running during the enforced break.

Bayern CEO Karl Heinz Rummenigge said, “Together with the three other Champions League participants, we want to send a signal of solidarity to all clubs in the Bundesliga and 2.Bundesliga with this initiative.

"In these difficult times, it’s important that the stronger shoulders support the weaker shoulders. With this, we also want to show that football is standing together right now.”

The decision was announced on Thursday by the DFL, with the league's management board to decide how the money is redistributed.

Clubs around Europe have been urged to make financial sacrifices to help smaller teams affected by the postponements of leagues due to the coronavirus, as well as non-playing members of staff whose livelihoods have been put at risk.

In England, Championship leaders Leeds United announced on Thursday that players, coaches and senior management would defer their wages in order to ensure that the 272 members of full-time staff at the Yorkshire club would not lose their jobs.

Another Bundesliga club, Union Berlin, said their first team squad and backroom staff would also waive their salaries amid the outbreak.

"These are exceptional circumstances we have to deal with," said Union president Dirk Zingler in a statement. "Our club's purpose is football. If it ceases to exist, then it will touch the core of our existence.

"The management, our staff, the squad and backroom staff have worked hard in recent months to ensure success in the Bundesliga. Now they are giving up a lot of money to get through this crisis together."