With three new countries added and possible expansions of OTT platforms, Goal tells you how to catch the action...

South Korea's professional football league, K League, has announced that K League 1 and K League 2 will be broadcast in 34 countries across the world, including Australia, Indonesia and Germany.

Meanwhile, K League coverage through local broadcasting stations and OTT platforms could be expanded even further as negotiations are ongoing with a number of other countries.

Ahead of the 2021 campaign, three media stations were signed to become the K League's overseas broadcasting partners. Total Sports Blast (TSB) in Indonesia, Macau Cable TV in Macau, and Tab Sports based in Philippines, respectively. TSB is one of Indonesia's biggest media companies.

The popularity of K League is expected to be high in Indonesia as Indonesian football fans will be keeping a close eye on national team defender Asnawi Mangkualam, who joined Ansan Greeners last winter. TSB will cover every match of Ansan competing in K League 2, as well as other big matches from both the top flight and the second division. 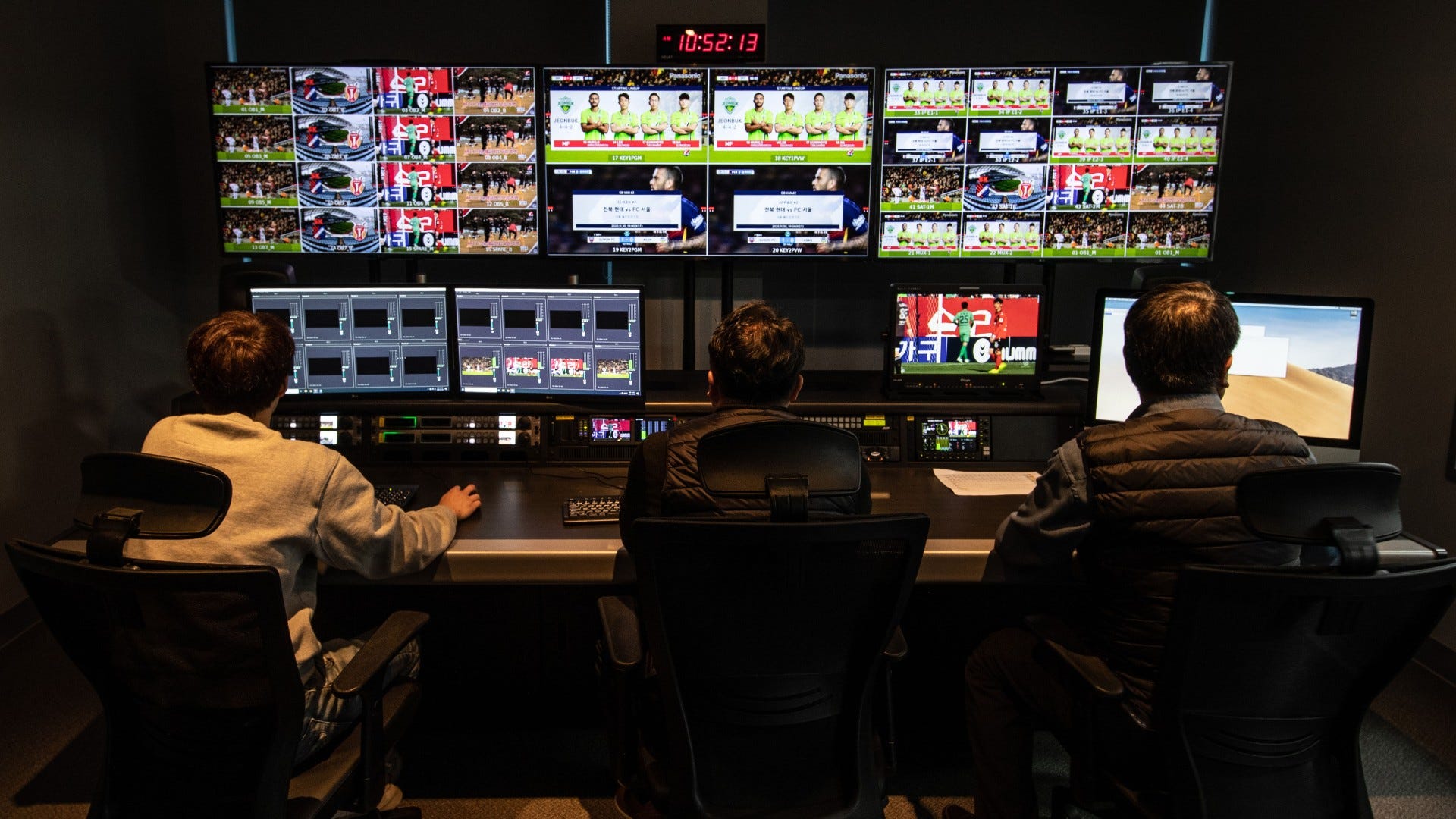 Last year, K League broadcasting rights were sold to over 36 countries by the 8th of May 2020, when the K League 1 campaign started. At the end of the season, games were relayed in 43 countries. Sportradar AG, K League’s official international broadcast rights distributor, is specifically targeting those markets that have players plying their trade in K League.

Furthermore, K League and Sportradar AG have co-developed an official OTT platform, which is currently in its testing stages. ‘K League TV (tv.kleague.com)’ will deliver every match for both K League 1 and 2 live, as well as match highlights and interviews to reach international fans. During its testing period, viewers from countries with no broadcasting rights are also able to access it. For now, the service is provided on desktop only, but will be expanded to mobile, smart TV applications.