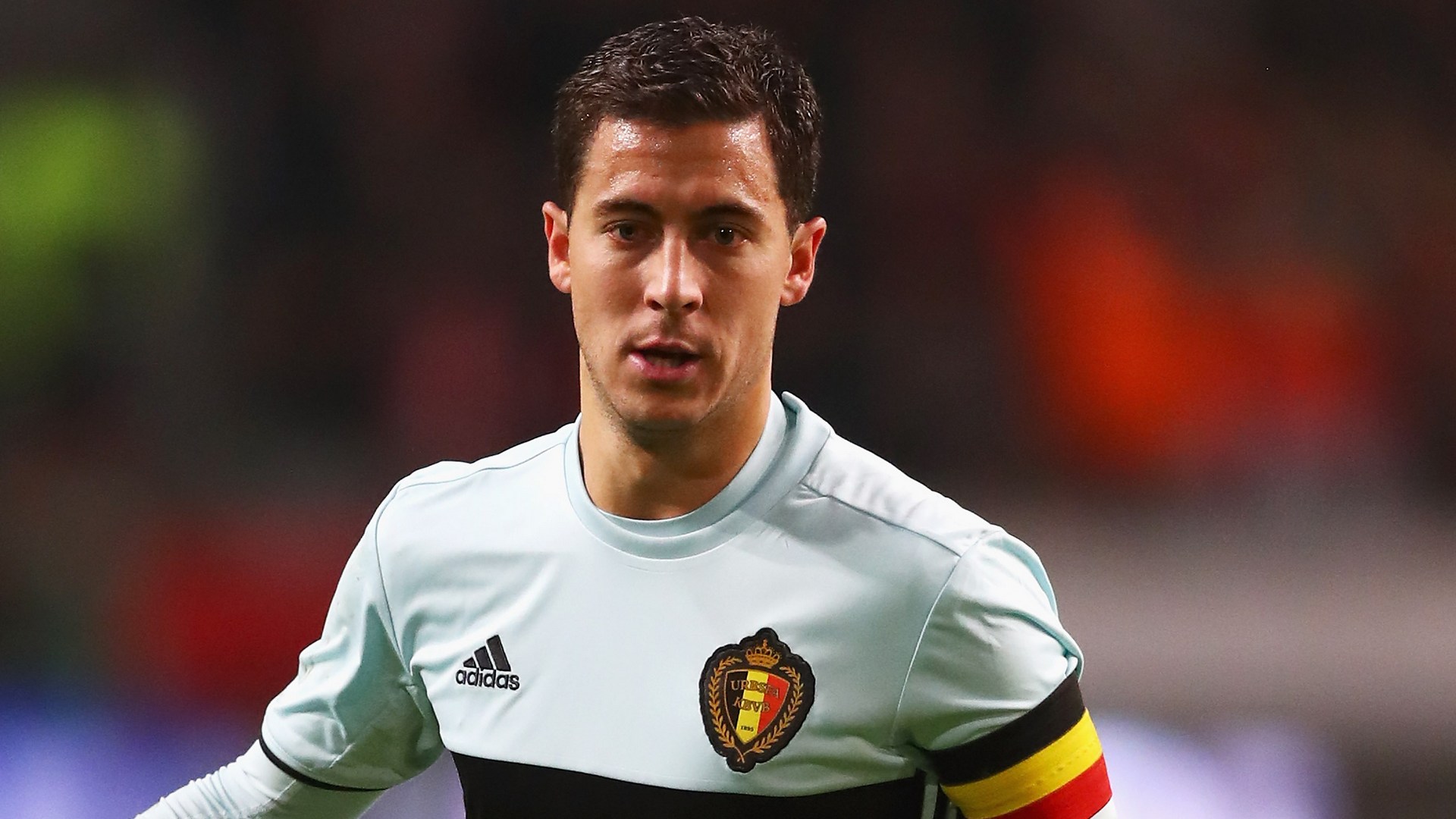 Unbeaten and long since qualified for next summer's World Cup, Belgium head to Bosnia and Herzegovina in their penultimate game in Group H.

While Roberto Martinez can already be thinking about how to approach the tournament in Russia next year, his Bosnian counterpart has no such luxury with Mehmed Bazdarevic knowing his team need to pick up points in their last two matches.

Giving up a 2-0 lead to lose 3-2 in Cyprus last month has considerbaly complicated matters for the Bosnians and if they lose to Belgium, and Greece beat Cyprus, then the Balkan nation will head into the final game with their World Cup destiny out of their own hands.

Bosnia's home record in qualifying has been strong and in their three wins and a draw on home soil, they are yet to concede a goal; this weekend, however, they are up against the top scoring nation in the UEFA qualifying tournament, with no side netting more than Belgium's 35 goals.

The previous meeting between these two teams last year saw Roberto Martinez's men win by a 4-0 scoreline, making it one of the seven games in this qualifying campaign they have netted the first goal; and the price of 10/11 (1.91) for them to do so once more appeals, despite Bosnia's defensive record.

Another market to consider is backing over 2.5 goals at 17/20 (1.85) with this bet paying out in six of Belgium's qualifiers, as well as in five of Bosnia's eight matches in the tournament and looks to offer better value than both teams to score at 4/6 (1.66).