The Russian oligarch is bracing himself for sanctions in the west after Russia President Vladimir Putin ordered his country to invade Ukraine.

It has forced Abramovich to sell, leaving buyers sensing an opportunity to buy a 'blue chip' (high value) sports business in a cut-price deal.

What kind of owners will Chelsea get?

Boehly, who is part-owner of the Los Angeles Dodgers, and Wyss are the frontrunners for the Stamford Bridge club and would do things very differently to Abramovich.

Their vision is to turn Chelsea into a more sustainable club and not run it as a toy, with Abramovich having previously not worried about losing money on his initial investment.

Indeed, he has invested £1.5bn ($2bn) which he is owed in loans but said in a statement on Wednesday evening that he would write off Chelsea's entire debt.

A Saudi group and English billionaire Sir Jim Ratcliffe have released statements saying that they won't be buying Chelsea, leaving the identities of other bidders undisclosed.

There are said to be at least two other parties interested, although Egyptian billionaire Loutfy Mansour has ruled himself out of contention.

Will Abramovich personally profit from the situation?

Abramovich will donate "all net proceeds from the sale" to a foundation that "will be for the benefit of all victims of the war in Ukraine." 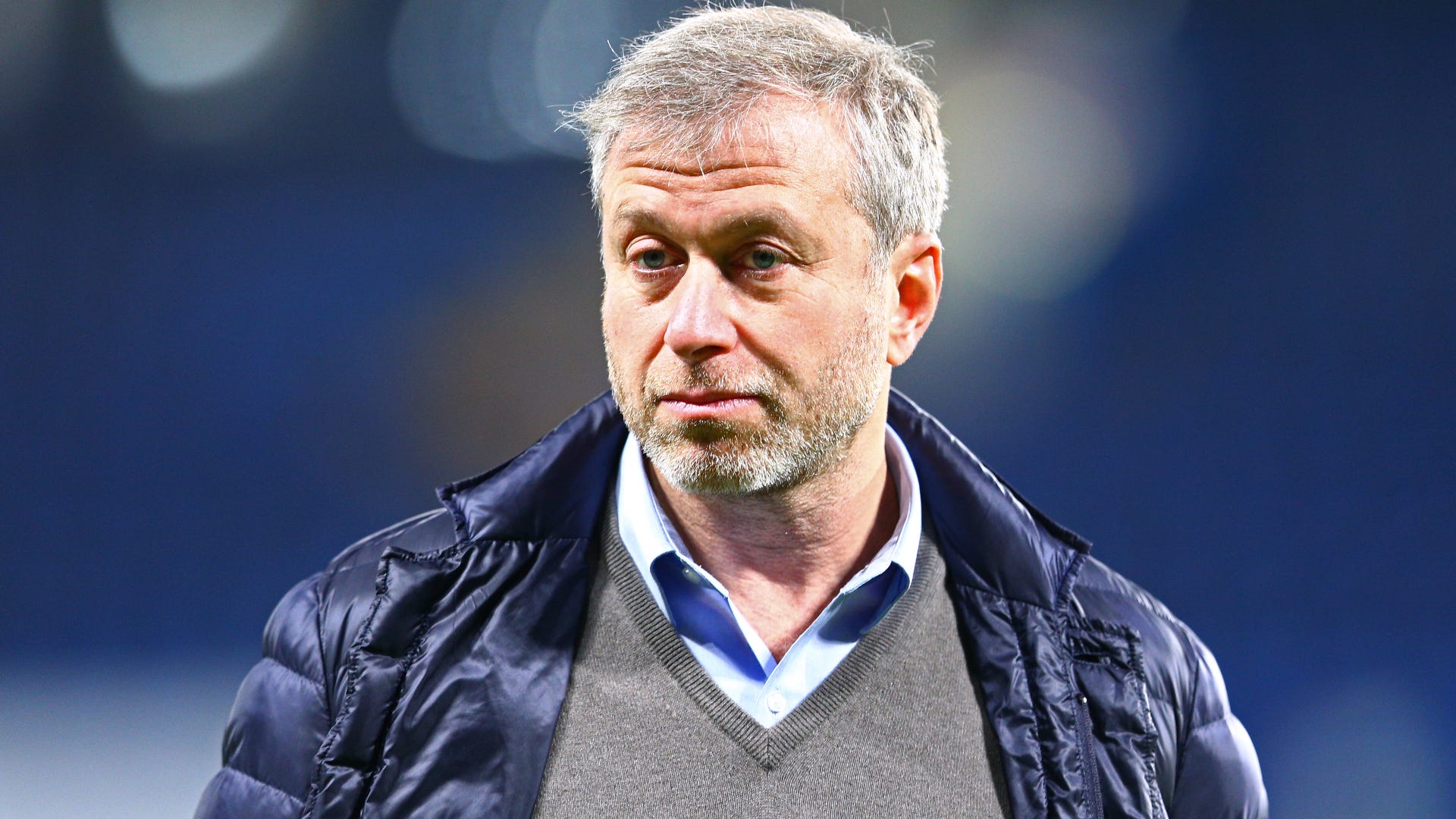 Having already agreed to write off the debts, Abramovich would only deduct legal fees from the sale and give the rest to a foundation that has yet to be set up.

However, there are questions on the wording of his statement, with the Guardian suggesting that the money could also go to families of injured Russian soldiers, although further details have not yet been offered to clarify that wording.

After Abramovich decided to sell the club, he scrapped the idea of putting 'stewardship' in the hands of the Chelsea Foundation trustees, after announcing that move last week.

There is a concern that Chelsea won't be able to be sold easily if Abramovich is sanctioned by any of the United Kingdom, European Union or United States governments, which would freeze his assets in the west.

Chelsea's players, staff and management team have been rocked by the announcement this week but are attempting to continue on a 'business as usual' basis.

An all-staff email has been sent around to full-time employees at all levels of the club, urging them to continue working towards winning trophies this season.

There is no change in the senior directors at Chelsea, meaning that Marina Granovskaia continues to lead the football operation.