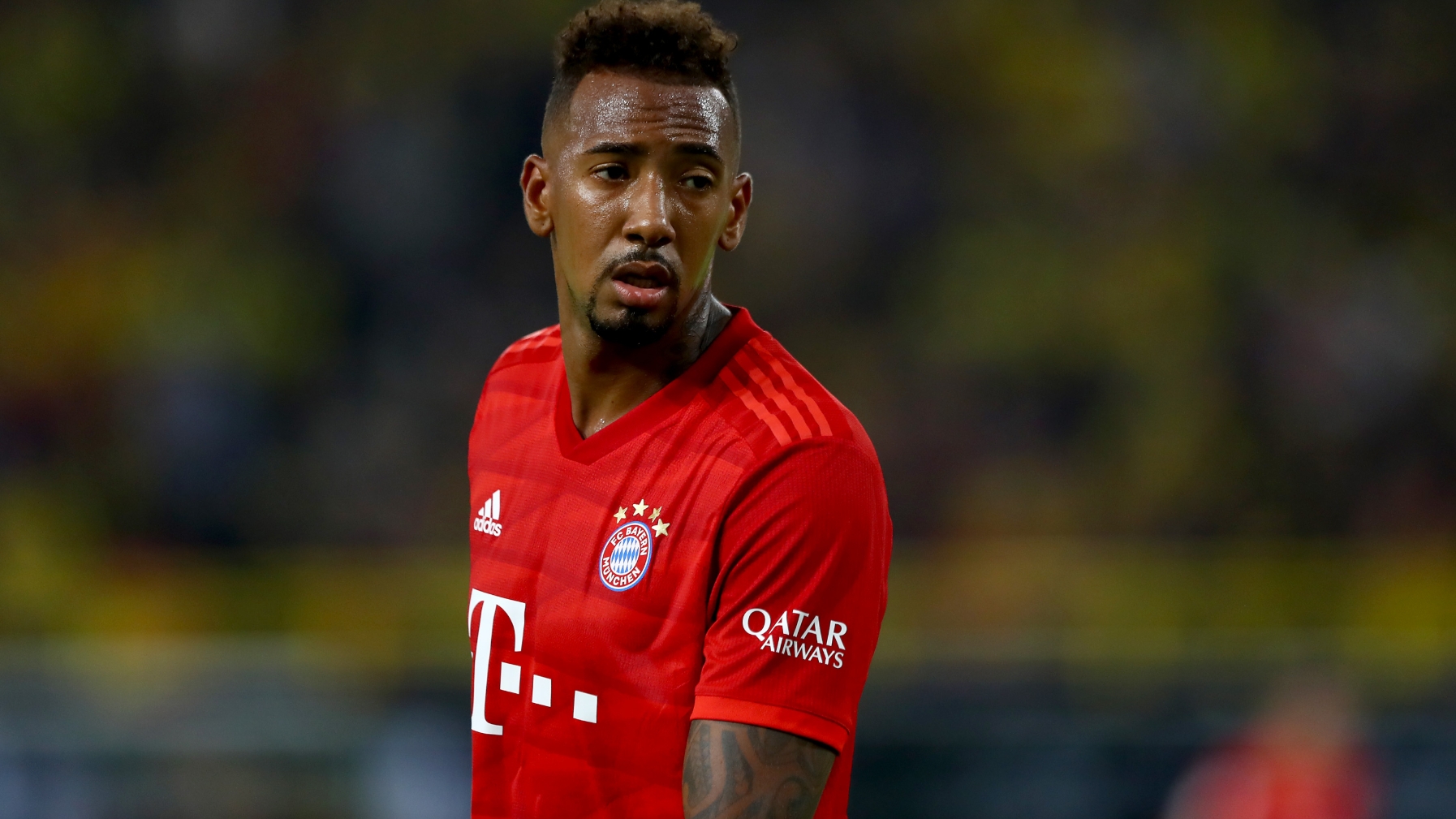 Jerome Boateng is happy to stay at Bayern Munich as he now feels appreciated at the club again under current manager Hansi Flick.

The 31-year-old has been linked with an exit from the Allianz Arena for some time, with Arsenal and Chelsea among the clubs touted as possible destinations. He was in and out of the Bayern XI under former manager Niko Kovac, but has only missed one Bundesliga game in 2020, which was due to a yellow-card suspension.

“Before Hansi Flick, I was already thinking about my future,” Boateng admitted to Welt am Sonntag. “At the moment I feel good and can imagine that I will stay. My focus is totally on Bayern and the current season.

“I need the trust of the coach and his coaching team. I have it again. Even before the time with Hansi Flick, I trained well and hard, but I was not allowed to play and never had the chance to get into my rhythm. It is difficult for every player.

“Hansi Flick told me right from the start that he was planning with me and appreciated my qualities. Now I’m really enjoying football again.”

Boateng also says he doesn’t think it is fair for people to focus on the wages of footballers during the coronavirus crisis.

He says players are far from society’s only well-paid group, and the flashy image some people have of footballers isn’t right. He also suggested Bayern players could be willing to take a pay cut throughout the crisis, even though the Bundesliga has now resumed.

“It depends on where the money goes,” he said. “Generally, I think it is possible.

“I don’t think people should point their finger at professional footballers. Everyone should be a bit more humble during these times.

“A photo posted on social media doesn’t necessarily say anything about the player’s life. Just because a footballer spends money does not mean that he donates nothing, or that he is arrogant.

“For example, Cristiano Ronaldo posts photos from private jets and he donates millions. Other players don’t post things like that, but they live similarly. Everyone has their own lifestyle and can decide for themselves. I think it's important not to generalise here.”