Bizarre that people are telling footballers what to do with their money, says England's Danny Rose 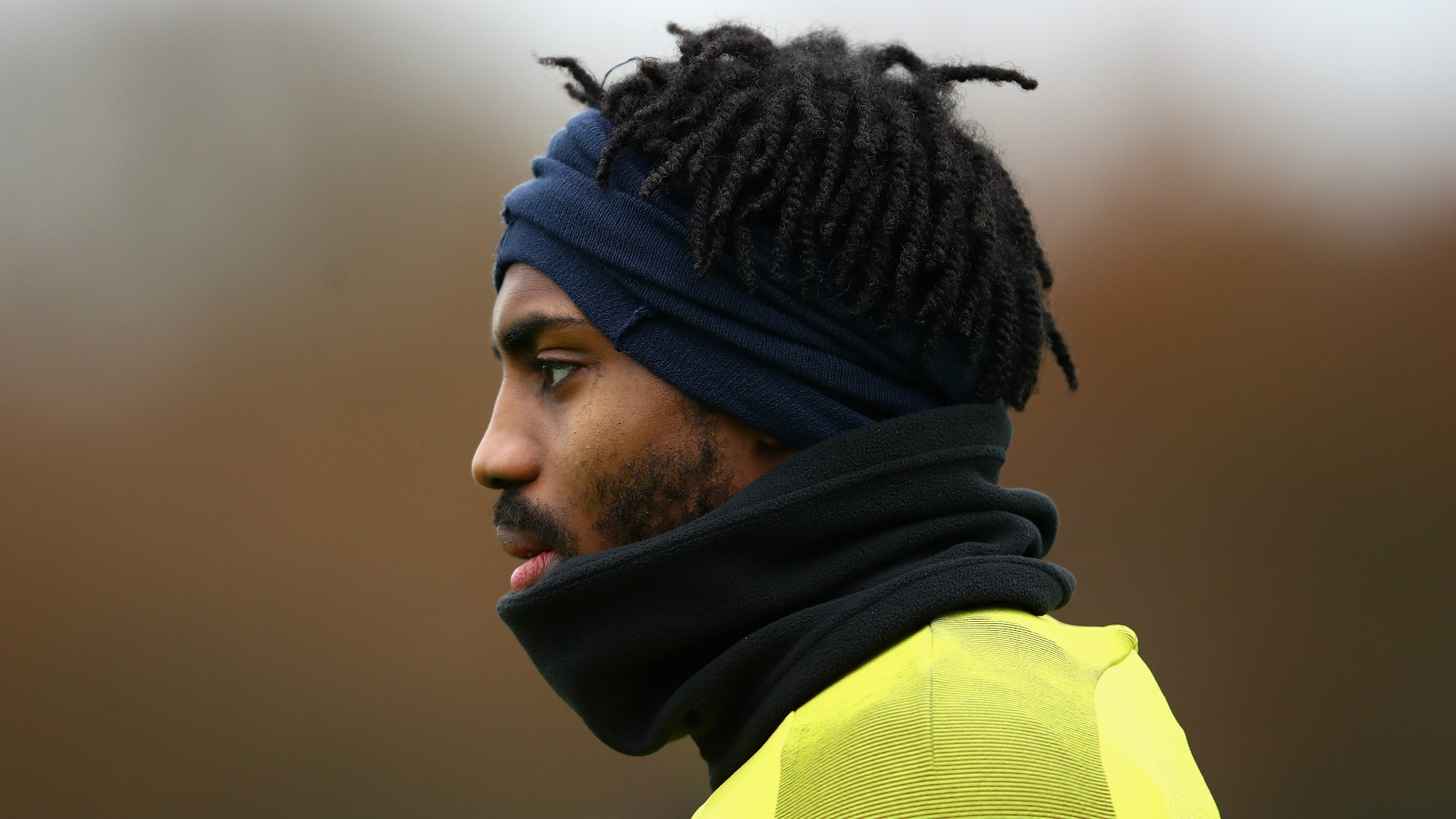 Premier League stars have been urged to chip in to deal with the spread of Covid-19, much to the England international's surprise

Newcastle defender Danny Rose says it is "bizarre" for Premier League players to be criticised amid the coronavirus pandemic.

The Premier League announced on Friday that players will be expected to take 30 per cent wage cuts as clubs look to soften the financial blow while football remains suspended across Europe.

Meanwhile, UK health secretary Matt Hancock urged players to "make a contribution, take a pay cut and play their part" to help deal with the spread - a take which was criticised by former Manchester United defender Gary Neville and ex-Tottenham star Gary Lineker .

And England international Rose is surprised to see the focus fall on footballers as the government struggles to tackle the Covid-19 outbreak.

“When I woke up this morning, seeing comments from people at the House of Parliament, we sort of feel our backs are against the wall,” the 27-year-old said on BBC Radio 5 Live .

“Conversations were being had before people outside of football were commenting. All that’s happened is a discussion. I just got off the phone to Jordan Henderson about 20 minutes ago and he is working so hard trying to come up with something.

“It was just not needed for people who are not involved in football trying to tell footballers what to do with their money. I found that so bizarre.”

But Rose says he would be happy to donate some of his salary to health workers who are exposed to the disease.

“I can only speak for myself, but I have no problems whatsoever contributing any of my wages to people who are fighting this on the front line, and to people who have been affected by what’s happening at the minute,” the Tottenham-owned loanee added.

Liverpool midfielder Jordan Henderson has spoken to the captains of the other 19 Premier League teams to discuss a fund to help the NHS as the crisis continues.

The Premier League had initially hoped to resume the 2019-20 campaign at the end of April, but it was confirmed on Friday that the English top-flight will not be back in early May .