'I'm at the best club in England, so I need to improve' - Fernandes hoping to build on bright start at Man Utd 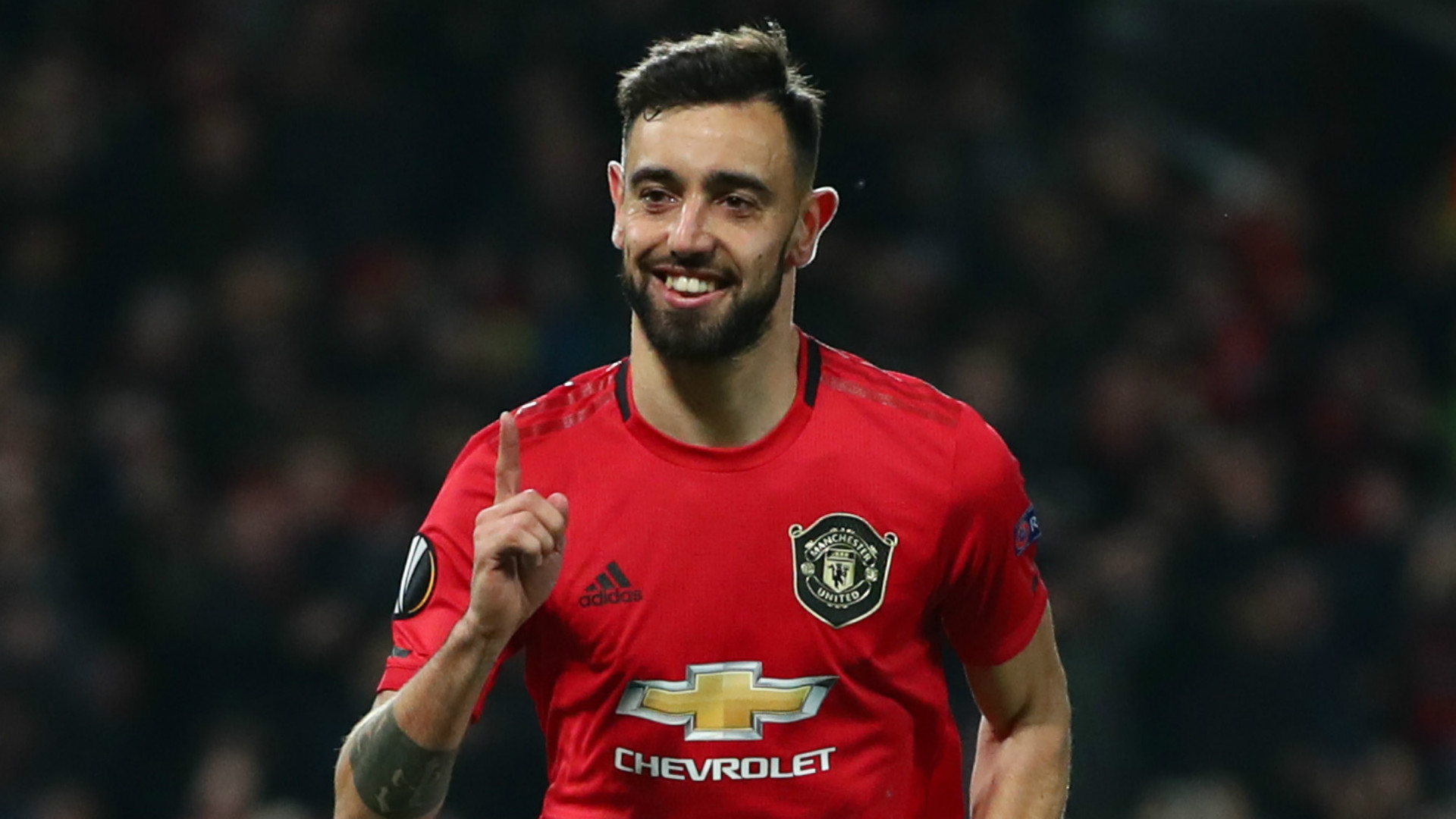 The Portuguese playmaker has had a huge impact at Old Trafford since joining in January, but he is not content to rest on his laurels

Manchester United midfielder Bruno Fernandes says he needs to improve his all-round game due to the demands that come with playing for the "best club in England", despite his bright start to life in the Premier League.

Fernandes' arrival at Old Trafford from Sporting CP in the January transfer window provided the club with a much-needed boost after a frustrating first half of the 2019-20 campaign.

The Portuguese has justified his €55 million (£49m/$61m) price tag by contributing three goals and four assists in his first nine outings for United, while also inspiring his new team-mates to lift their own performance levels.

Ole Gunnar Solskjaer's side have yet to taste defeat with the 25-year-old pulling the strings in the middle of the park, and had won eight of their last 11 fixtures before the season was temporarily suspended in March due to the coronavirus pandemic.

Despite the fact that Fernandes has been widely credited for the Red Devils' turnaround in fortunes, he is determined to keep honing his craft in order to stay one step ahead of opposition defenders ahead of the Premier League restart on June 17.

“My vision of coming to Manchester United is that I’m at one of the best clubs in the world, for me, the best club in England," Fernandes said during in an interview with Talent Ain't Enough   on Instagram .

“My idea for the next years are doing better than I have until now.

“For me, in games it is not good enough because now is maybe the most difficult part. The players start to recognise your game, start to know how you move, how you pass, how you shoot and the things become difficult now.

“So now I need to improve more and to work more and understand more the teams who I play against because they will understand me better, but I need to be prepared to understand better the difficulties they can have.”

United are currently sitting fifth in the top-flight standings, three points behind Chelsea in the race for the final Champions League spot with nine matches left to play.

Solskjaer's men are also through to the FA Cup quarter-finals, and have one foot in the last eight of the Europa League after beating LASK 5-0 in the first leg of their last-16 tie.