David Luiz has backed Bernd Leno amid criticism of the goalkeeper following Arsenal’s 2-1 win at Rapid Vienna, while he also praised the performance of new signing Thomas Partey.

Leno gifted the Austrian side the opener early on in the second half of the Europa League clash on Thursday night, seeing his attempted pass out from the back intercepted in the build-up to Taxiarchis Fountas' smart finish.

Mikel Arteta’s side fought back to claim the win thanks to goals from Luiz and captain Pierre-Emerick Aubameyang, but that has not stopped Leno coming in for criticism, with the 28-year-old struggling all evening with the ball at his feet.

Arteta was quick to defend his goalkeeper after the game and Luiz has now followed suit, insisting that Arsenal's style of playing out from the back will always have its dangers.

“I think Bernd is amazing,” said the defender. “It is part of our philosophy to build from the back, this is a normal thing.

“You always play to eliminate players from the beginning when you build then it is going to be much easier for the strikers.

“So, if you count how many times it went well... but just one he did wrong and this is part of our philosophy.

“He is great and he gives us the opportunity to play from the back to try to help us.” 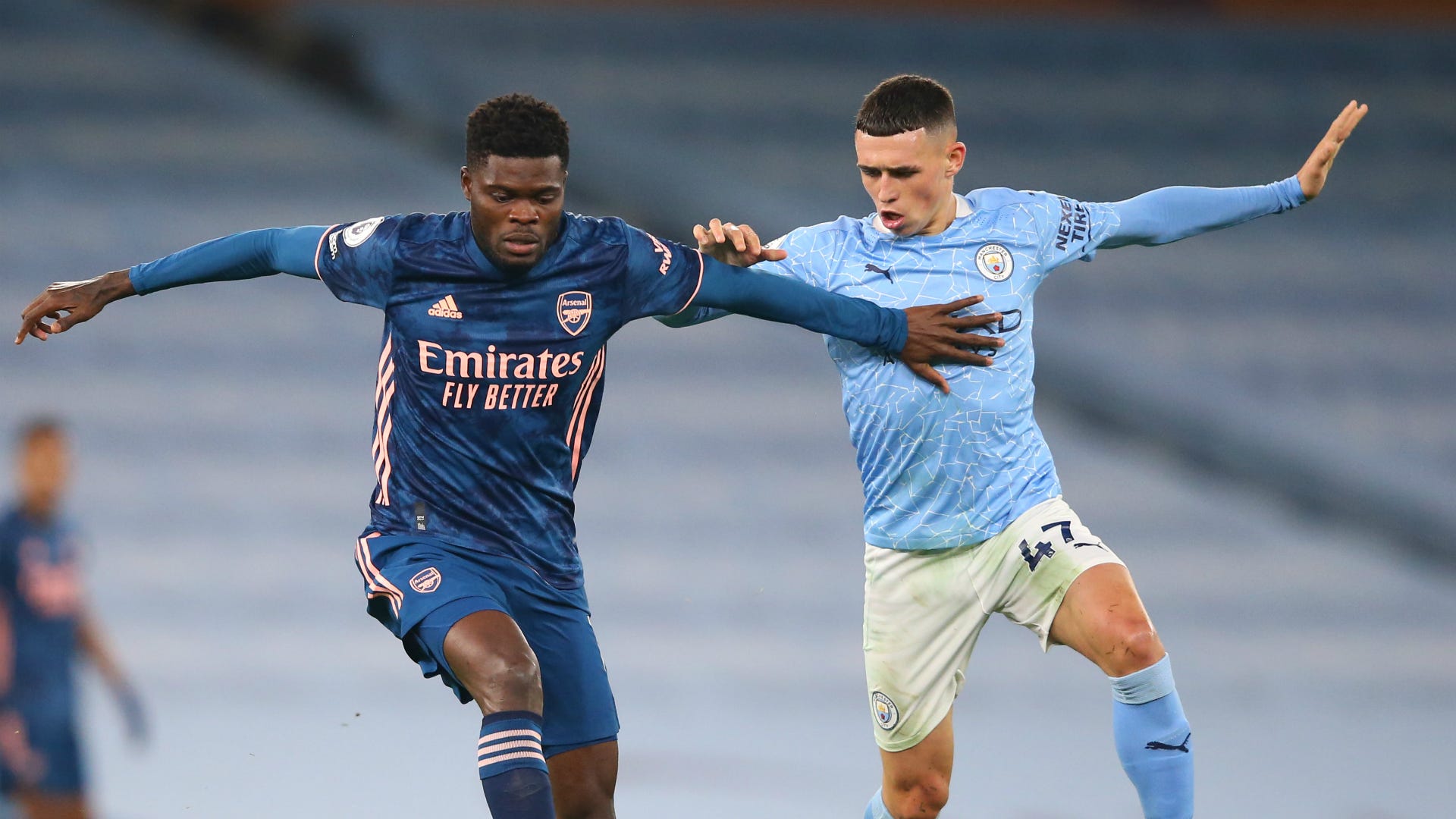 New signing Partey made his first start for Arsenal in Vienna following his deadline-day switch from Atletico Madrid.

And the Ghana international produced a dominant display in midfield, one that saw him named man of the match.

Sitting in front of the defence, Partey consistently protected the likes of Gabriel and Luiz but also showcased his ability going forward with his excellent range of passing.

It was an impressive full debut - one that former Manchester United midfielder Owen Hargreaves labelled as one of the best he’d ever seen - and Luiz also gave a glowing assessment of his new team-mate.

“It is a pleasure for me to see players like that, playing off the ball and trying to manage the game. I think he did very well.”

Arteta was also full of praise for Partey and insisted the midfielder is only going to get better as he continues to adjust to his new surroundings.

“He looked really solid and really comfortable,” said the Arsenal boss. “I think he held the midfield by himself in the second half when we were a little more open and started to take more chances and attacking certain spaces with some players.

“He was fantastic and there is much more to come from him.”