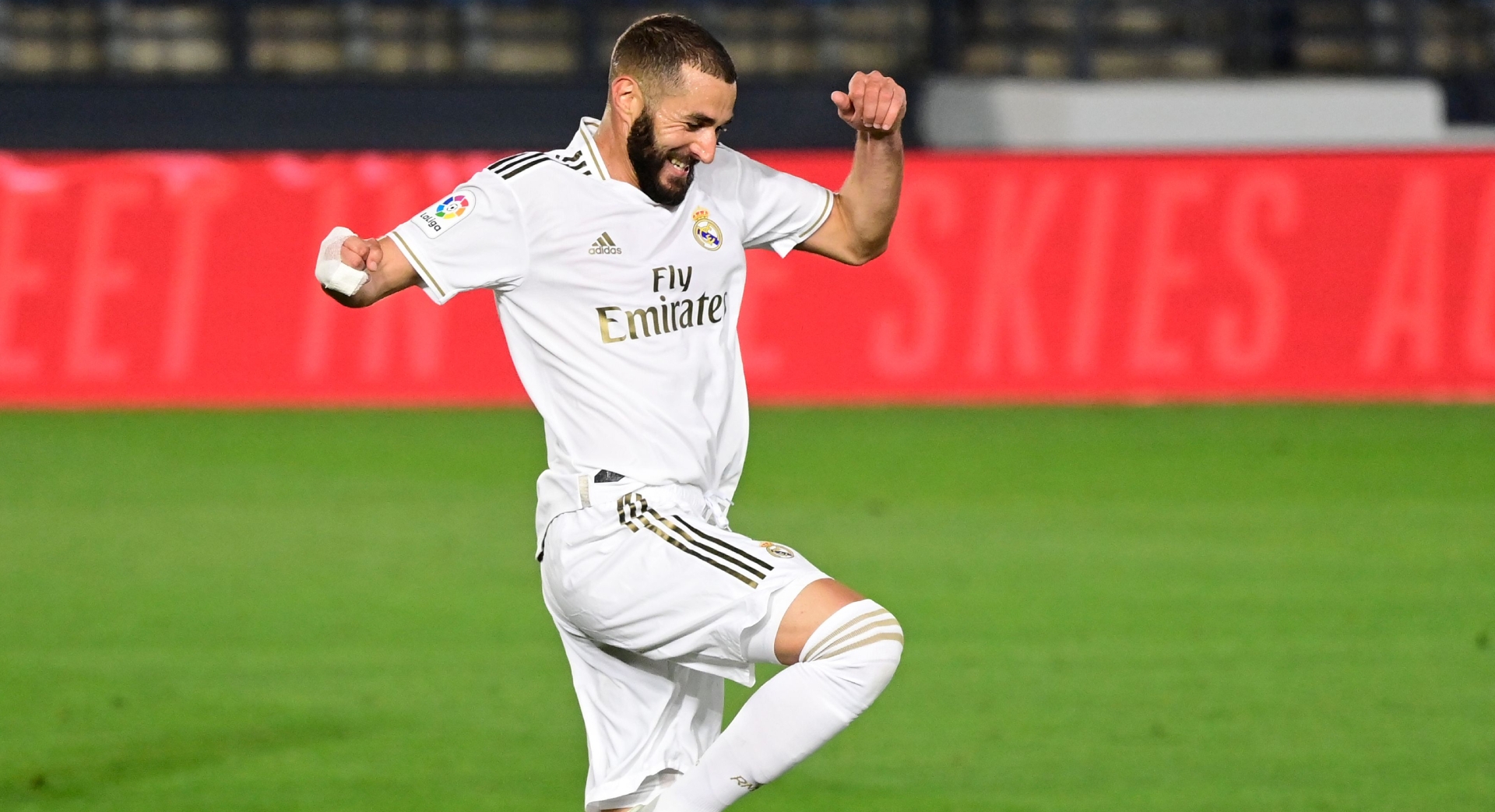 Real Madrid star Karim Benzema had a simple answer when asked if he fancies a crack at mixed martial arts after his football career comes to an end: “No problem for me, I'm up for it!”

Such form suggests Benzema still has plenty of legs left in football yet, even though he may be approaching the twilight years of his career.

But there are other challenges that appeal to the French striker, including it seems having a go at the fight game.

Benzema took questions from several friends for a YouTube video, one of which came from French kickboxer Fouad Ezbiri, who he has trained with in the past.

Ezbiri asked if Benzema - a fan of fight sports - ever had plans to step in the ring at least once.

“Well, Fouad, my broski, in any case I hope you're doing good, and it's true that I love fighting sports,” Benzema said.

“I love training, as you say we already trained, after the soccer why not train with you for six months and if you think I can be ready for a fight, no problem for me, I'm up for it!”

Benzema also responded to a separate question about how much longer he feels he has left in football.

“I'm working a lot. I pay attention to everything I do, I take care of myself and I'm trying to get the best out of me as possible,” Benzema added.

“I know this is not the beginning of my career but in any case, for me, age does not mean anything and we're going to do everything.”

Benzema also revealed three major sporting influences of his, saying: “It depends. there are many people who have inspired me but we'll take soccer for example. It's Ronaldo, the Brazilian, so he's the one who made me love football, simply. It's thanks to what he did but everyone knows it.

“Then athletic, although I'm not a big fan of basketball, but I would say Michael Jordan for what he did, what he has been with the Chicago Bulls. And then another athlete I would say Mike Tyson, there you go, Mike Tyson, because it's the power.”

“I'll answer you sincerely. Making assists or scoring goals are two different things but not that different and I like to do both,” he said.

“To choose, I choose to score. On the other hand if my partner is good and sure to score I'll pass him the ball and offer him the goal. So, I choose both, my brother.”