The Argentine opened an eating establishment in conjunction with his siblings in the Catalan capital last year, so Goal decided to check it out.

Lionel Messi has another garden in Barcelona. Having made the Camp Nou his playground for well over a decade, the Argentine attacker teamed up with his brother Rodrigo and sister Maria Sol last year to open "Bellavista del Jardin del Norte", an innovative restaurant in the Catalan capital.

Situated in the Eixample, north of La Rambla and Barcelona's old town, this establishment lies on the elegant street of Enric Granados. And right opposite, there is a dry cleaners called "Tintorería Hungría". 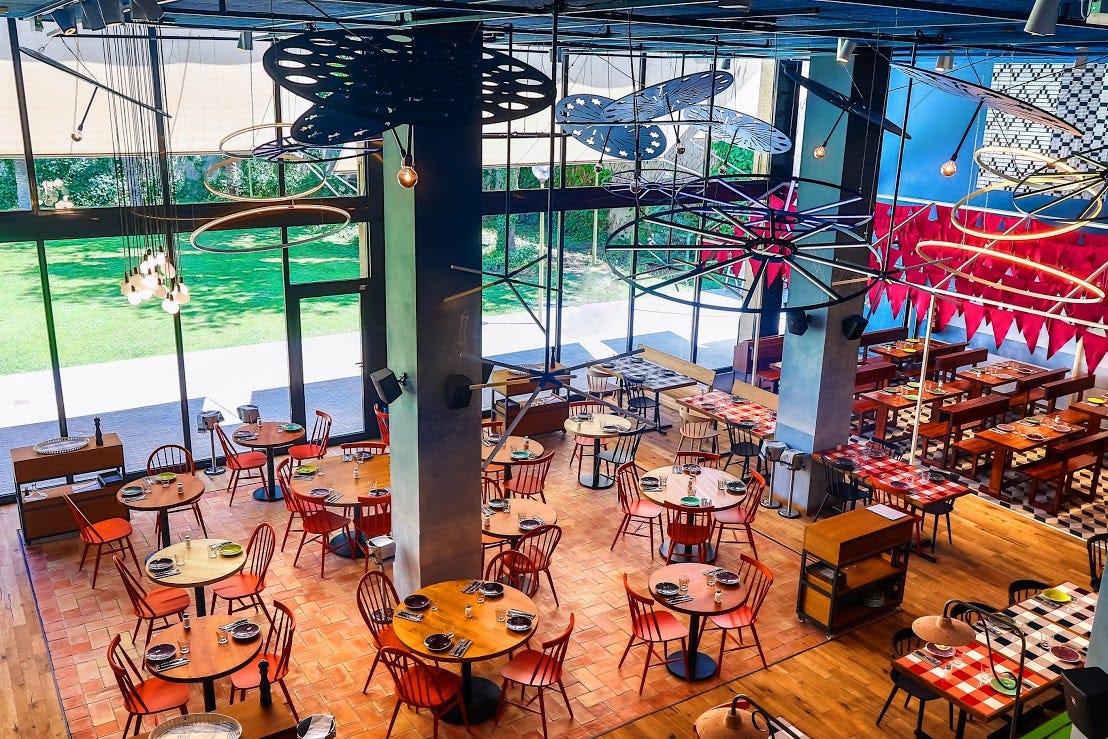 Messi made his international debut against Hungary and Bellavista del Jardin del Norte is his first foray into the restaurant industry, although eldest brother Rodrigo - who is a culinary enthusiast - is in charge of the project along with restaurateur brothers Juan Carlos, Borja and Pedro Iglesias.

The Barcelona forward helped pay for the venture, which is believed to have cost around €2.5 million, and has seen the Messi's link up with interior design firm "El Equipo Creativo" to build a restaurant that owes as much to fine dining as it does to its intriguing concept. 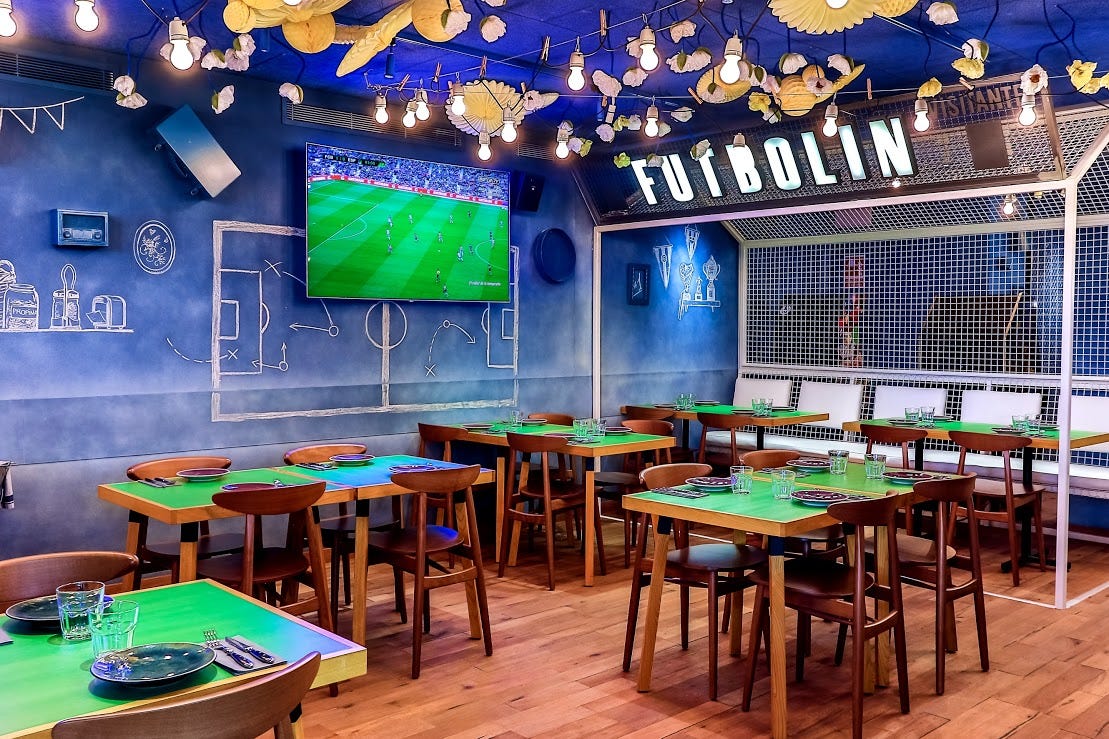 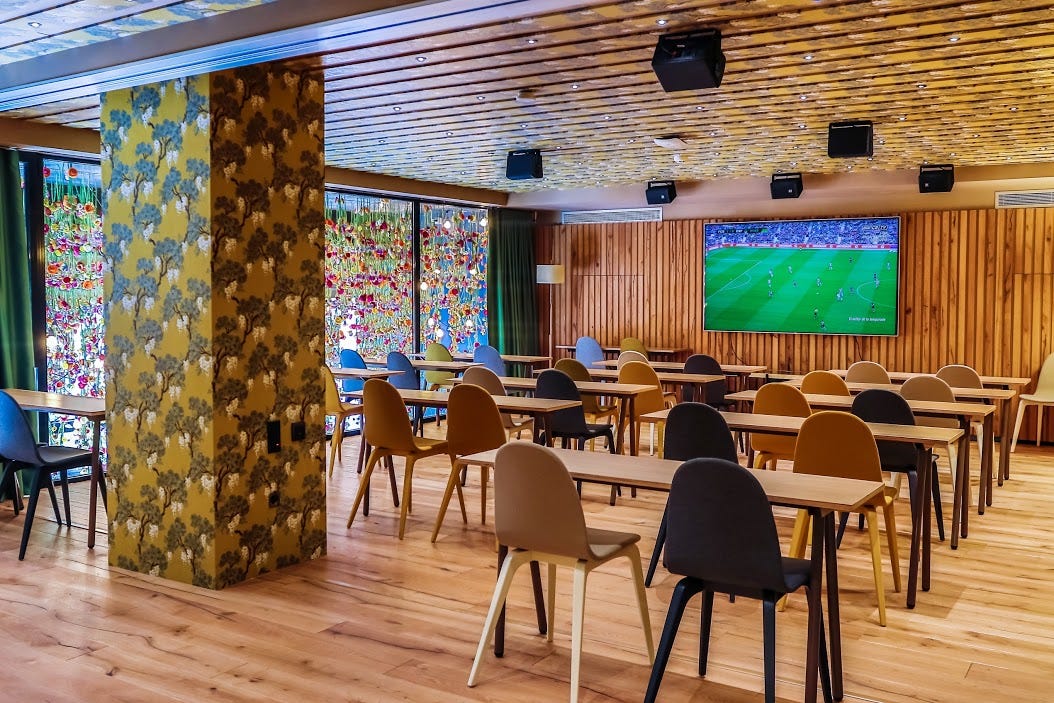 From the outside, it is impossible to tell what lies within. A whole new world awaits behind the big glass facade and walking into the restaurant takes the visitor on a trip to an imaginary place, complete with newspaper kiosk, barber shop, market, bar, church, fountain, town square and, of course, the garden itself.

Conceptually, El Jardín de Bellavista is laid out as a town. It is not Rosario, Messi's place of birth, although there is mention of the Argentine city on the fountain, where those dining can refill their bottles with fresh spring water for no extra charge. 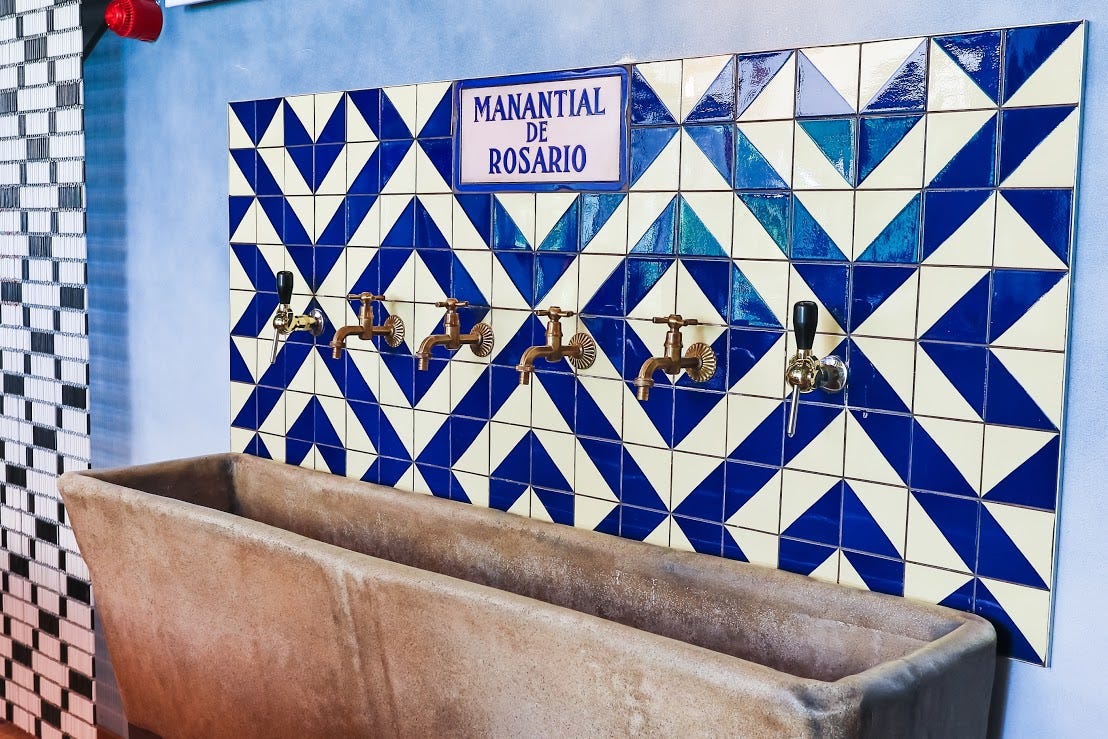 It is not Barcelona, either, although there are references to the city's most famous club, especially with the press cuttings on display at the kiosk, while Spanish and Catalan comedy monologues blare out in the bathrooms.

One woman was worried her husband had passed out, staff at the restaurant told Goal, and went to see what was wrong. As it transpired, he had merely been in there for over half an hour laughing at the jokes.

There are signed shirts on display from Messi, Luis Suarez and Neymar, as well as big screens that show the big games. Meanwhile, customers can play video games from the 1980s and 1990s, too, as well as spinning a selection of thousands of vinyl albums. Beyond the food, the drink and the memorabilia, there is much to keep visitors entertained. 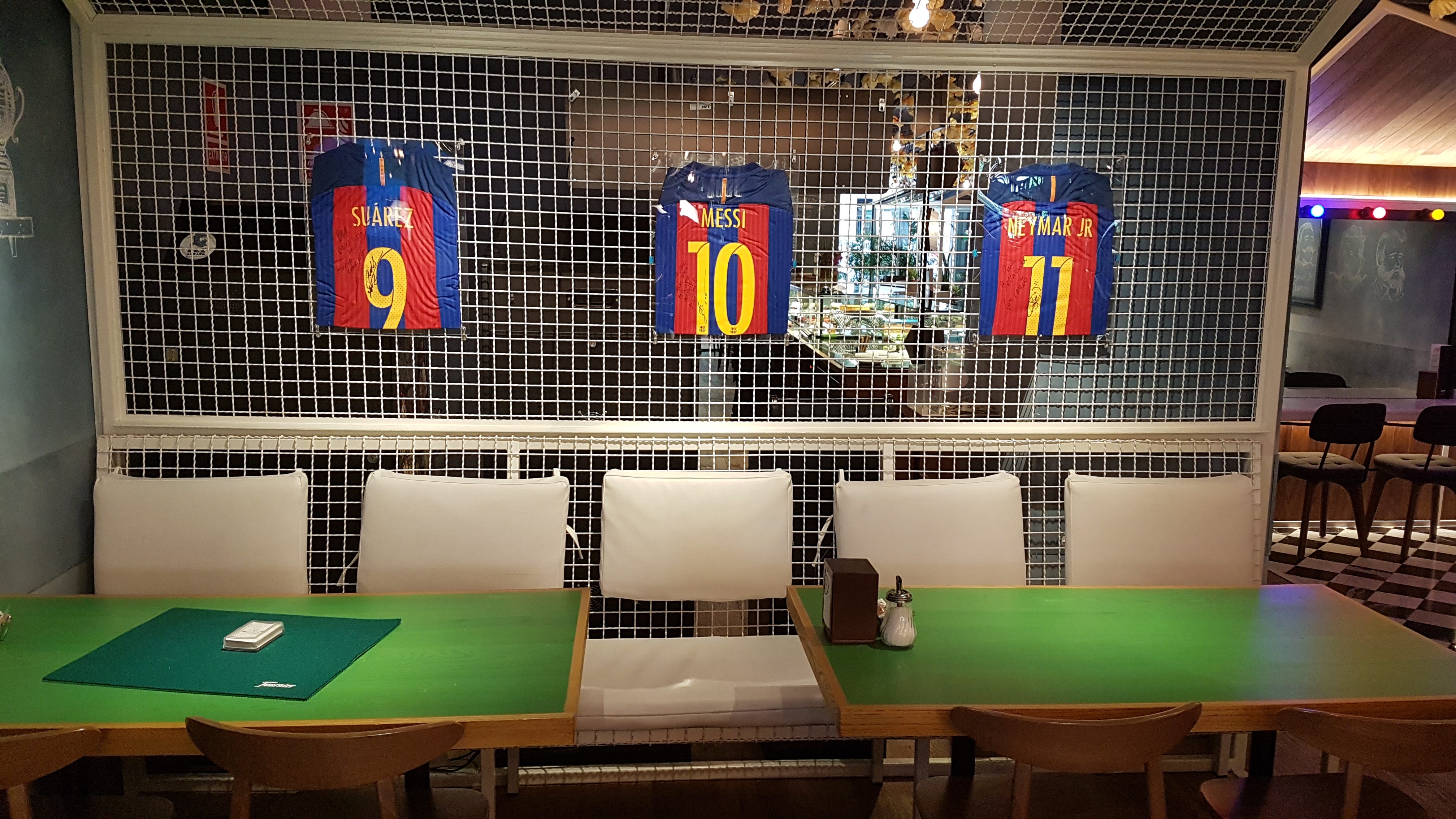 Upstairs, there are four "balconies" that can be hired out for groups, with space for between 10 and 14 people. These offer complete privacy and are all equipped with large-screen TVs, cable, a PlayStation 4, Netflix and a selection of music.

Messi and Suarez are regular visitors, while Gerard Pique posted a picture with staff from his company Kerad Games in a staff function at the restaurant just before Christmas last year. 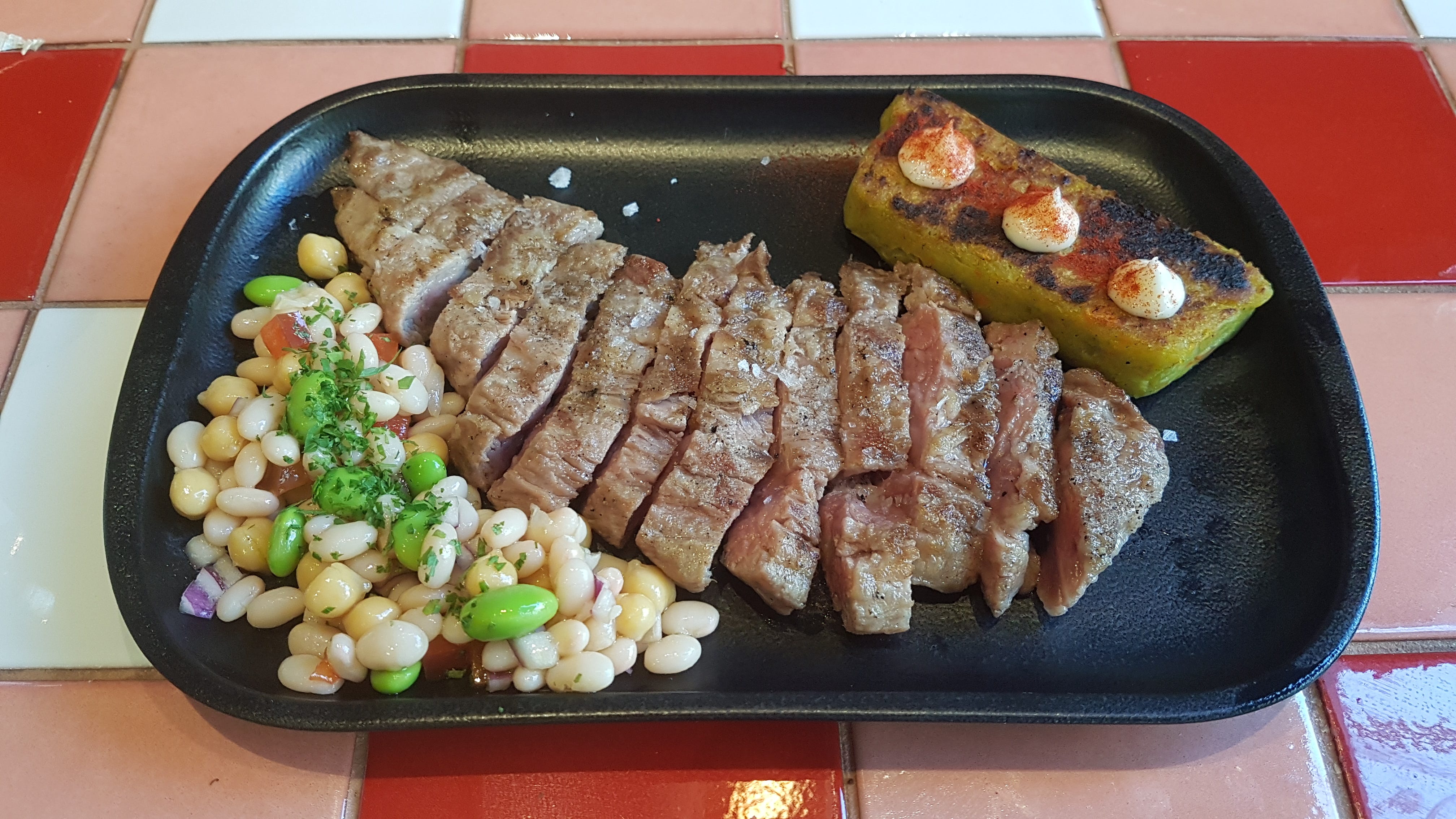 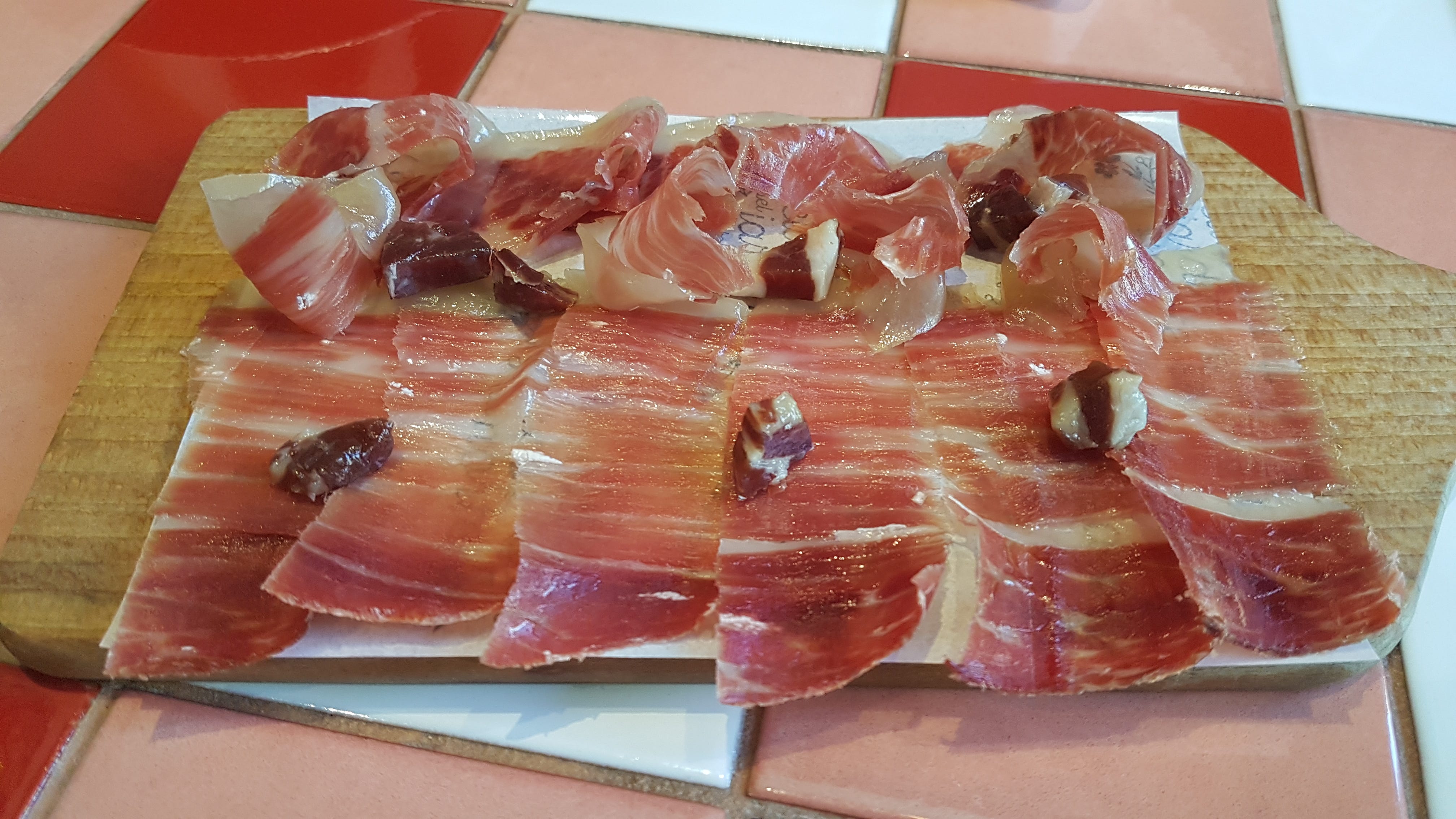 Initially, there were complaints from the neighbours to the local media ahead of the opening of Bellavista del Jardín del Norte, even though the restaurant reached out to the local community and has opened up the garden (which covers 1,000 square meters - as much as the interior) as a place where they can sit and relax, even without consuming.

"Welcome to the town of Bellavista del Jardín del Norte," reads the introduction on the restaurant's website. "It is the typical small town we all know and love. Bellavista brings together a fusion of gastronomic delights in a new and exciting setting that is sure to please. Come on in and be amazed!" 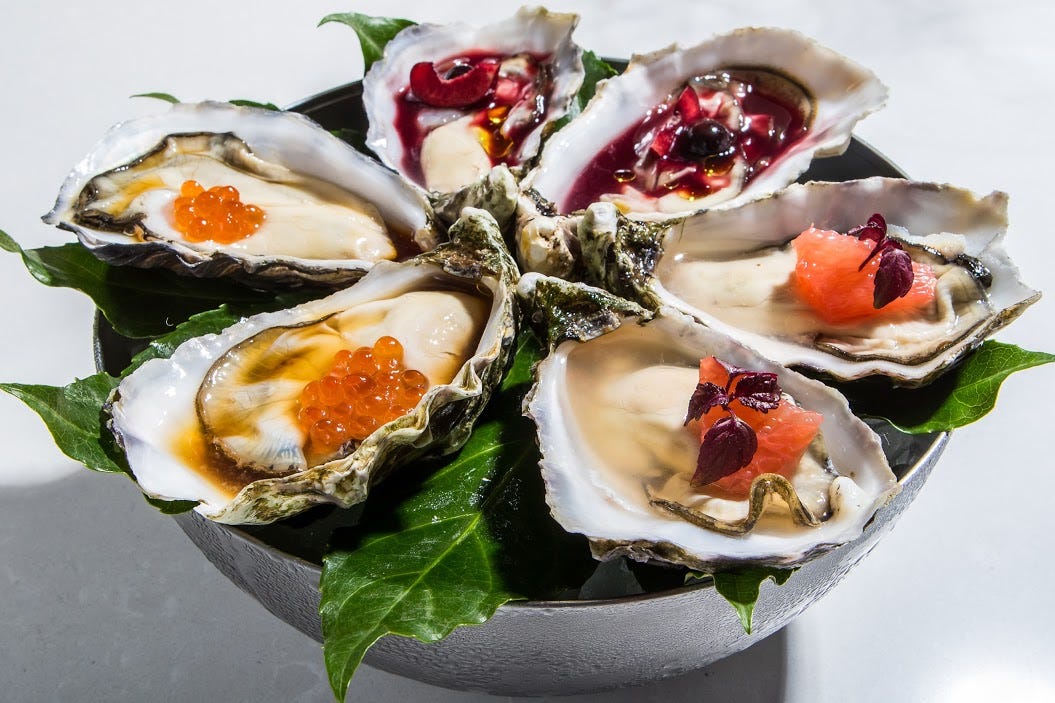 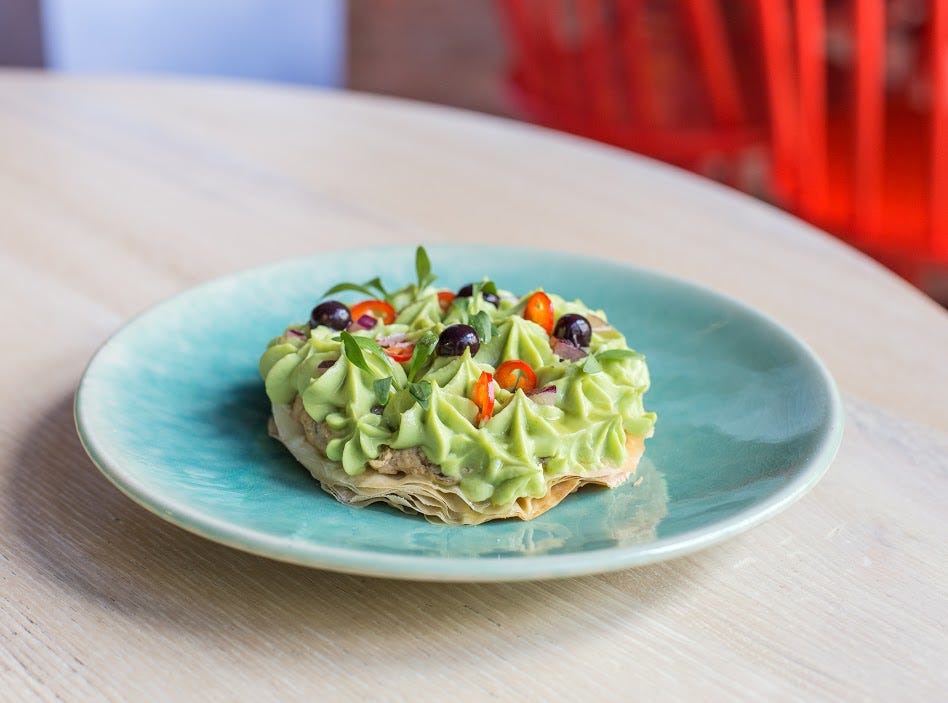 The restaurant offers a selection of Iberian, Catalan and house-prepared cold meats, cheeses, canned seafood, tapas and a range of vegetable dishes and appetizers along with exotic main course choices such as razor clams in passion fruit ceviche, Alaskan salmon sashimi, veal tartare, fresh oysters and a variety of soups and stews, including southeast Asian oxtail soup with Wagyu beef and cuttlefish meatballs in black ink sauce with saffron aioli.

Leaning on a significant Argentine influence, meat dishes include pancetta with barbeque sauce and pickled onions, Iberian pork feather loin and Galician veal sirloin (200 grams each) or a veal steak to share between two (400g).

And if seafood is your thing, there is plenty of that too, such as charcoal grilled bluefin tuna and tuna loin tataki with apple and turnip, as well as a daily fish selection. 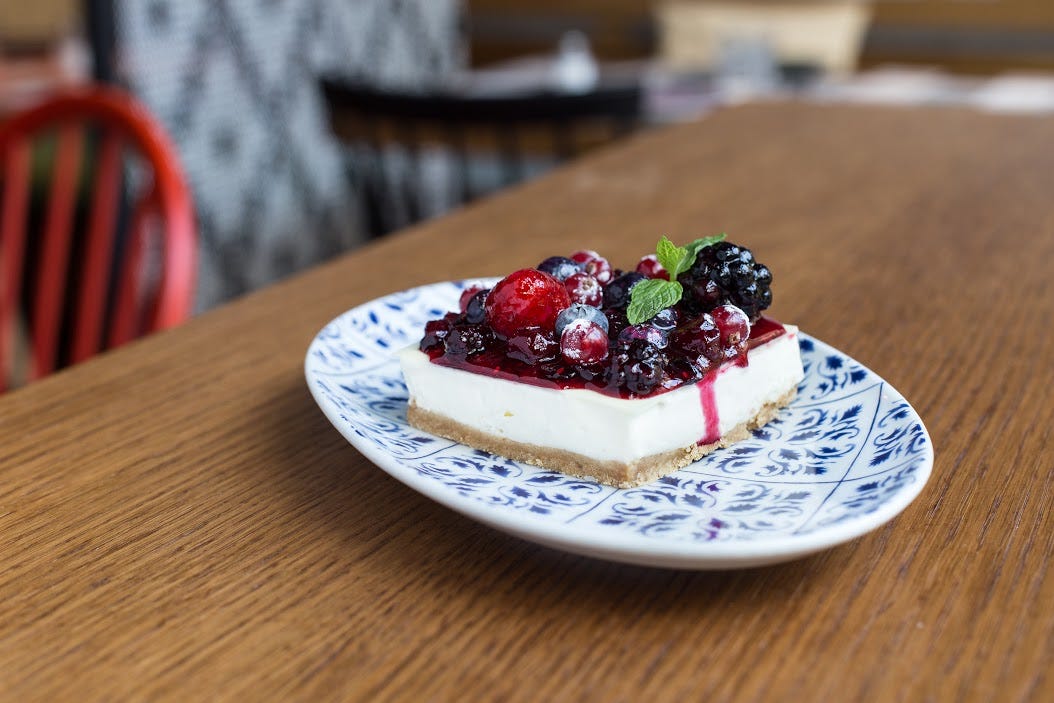 There are a number of rice dishes, including vegetable or seafood paella and seafood black rice, while also to be found on the menu is Messi's favourite dish: milanesa napolitana a caballo (breaded veal sirloin served with ham, melted cheese, tomato sauce, and a breaded egg). And it costs just €14.50.

Many of the prices are significantly higher than that, but the food is excellent and the service is impeccable.

The overall experience is also unique and for fans of Messi or for fine diners in search of a culinary treat in a very different environment, Bellavista del Jardín del Norte is well worth a visit.