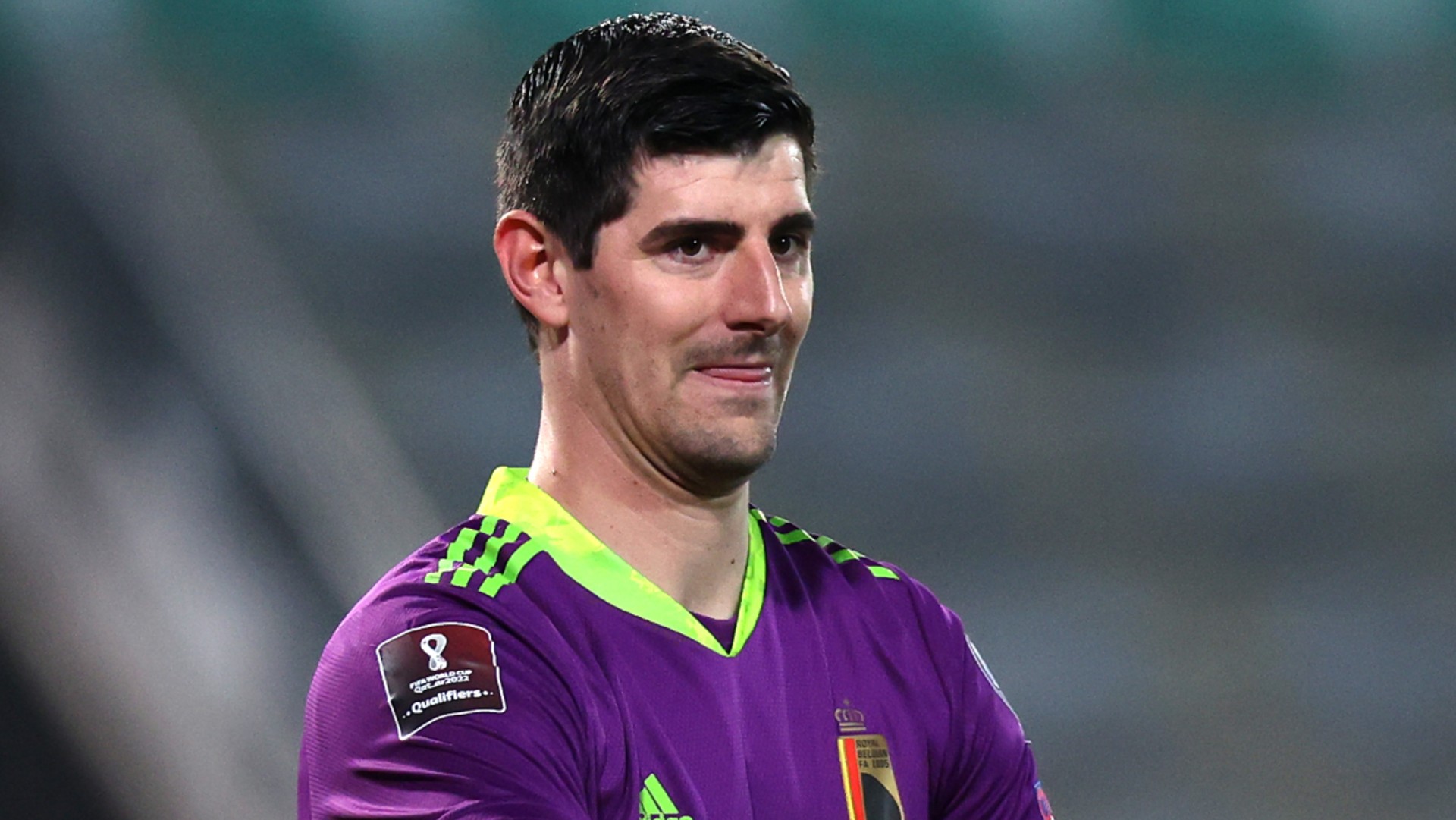 The Real Madrid star is not relishing the prospect of another match in the current international window.

Courtois saw his side fall to France 3-2 on Thursday in the semi-final, with Italy losing to Spain in their last-four match.

The Real Madrid shot-stopper has questioned the necessity of his country's next match, which is set for Sunday at the Allianz Stadium in Turin.

“Saturday’s match against Italy is pointless,” Courtois told reporters after his side's defeat to France.

“Being third in the Nations League is pointless. I don’t know why we have to play that match. I'll take it as a friendly match."

What's next for Belgium?

Roberto Martinez's side will take on the Italians on Sunday ahead of the final later in the day between Spain and France.

The international break will conclude for Belgium after the third-place match, with the country set to reconvene in November for World Cup qualifiers.

Courtois and his team-mates will face Estonia and Wales as they look to solidify their spot atop Group E of qualifying.