Bayern Munich's dominance of the Bundesliga is "boring and sad", according to Arsenal and Germany goalkeeper Bernd Leno.

An eighth successive top-flight crown looks destined to arrive at the Allianz Arena in the coming weeks, with Bayern once again setting unprecedented standards in terms of performances and consistency.

Hansi Flick's side are seven points clear of Borussia Dortmund at the top of the league at the moment, and their latest coronation will be confirmed if they pick up two wins from their final four fixtures.

Bayern have been in electrifying form since the Bundesliga restart on March 18, picking up maximum points from five games, including comfortable victories over Dortmund and Bayer Leverkusen.

The Bavarians will be expected to extend their winning run when they play host to Borussia Monchengladbach on Saturday, but Leno thinks their recent success counts for little due to the lack of competition in Germany's top tier.

"Bayern is already a champion, as always. It is boring and sad," Leno, who spent seven years at Leverkusen before moving to Emirates Stadium in 2018, said on the SWR podcast 'Steil'.

Leno has made the number one spot at Arsenal his own over the last two seasons, racking up 65 appearances for the club in all competitions. 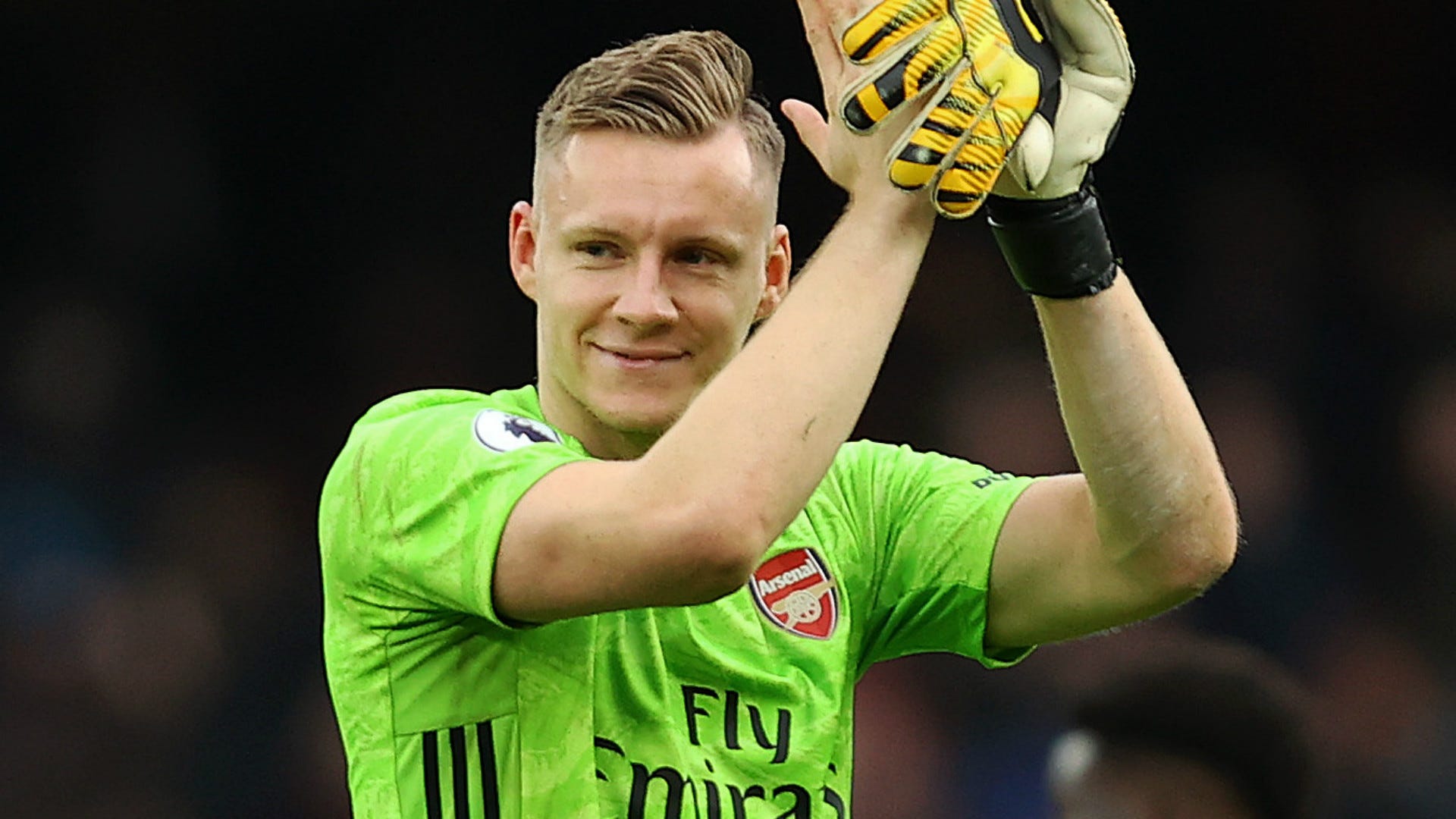 The 28-year-old added on his decision to move to the Premier League: "I really wanted to go abroad, London is a mega city for me."

The ex-Leverkusen shot-stopper is currently preparing with the rest of the Gunners squad ahead of the Premier League's return on June 17.

Arsenal are first up as English football gets back underway following a coronavirus-enforced three-month hiatus, with a trip to Etihad Stadium to face Manchester City on the cards next Wednesday.

Mikel Arteta's men will need to finish the season strongly in order to secure a place in the top-four, having slipped to ninth in the standings before play was stopped in March.

Chelsea are occupying the final Champions League spot at present, eight points above the Gunners with nine matches remaining.