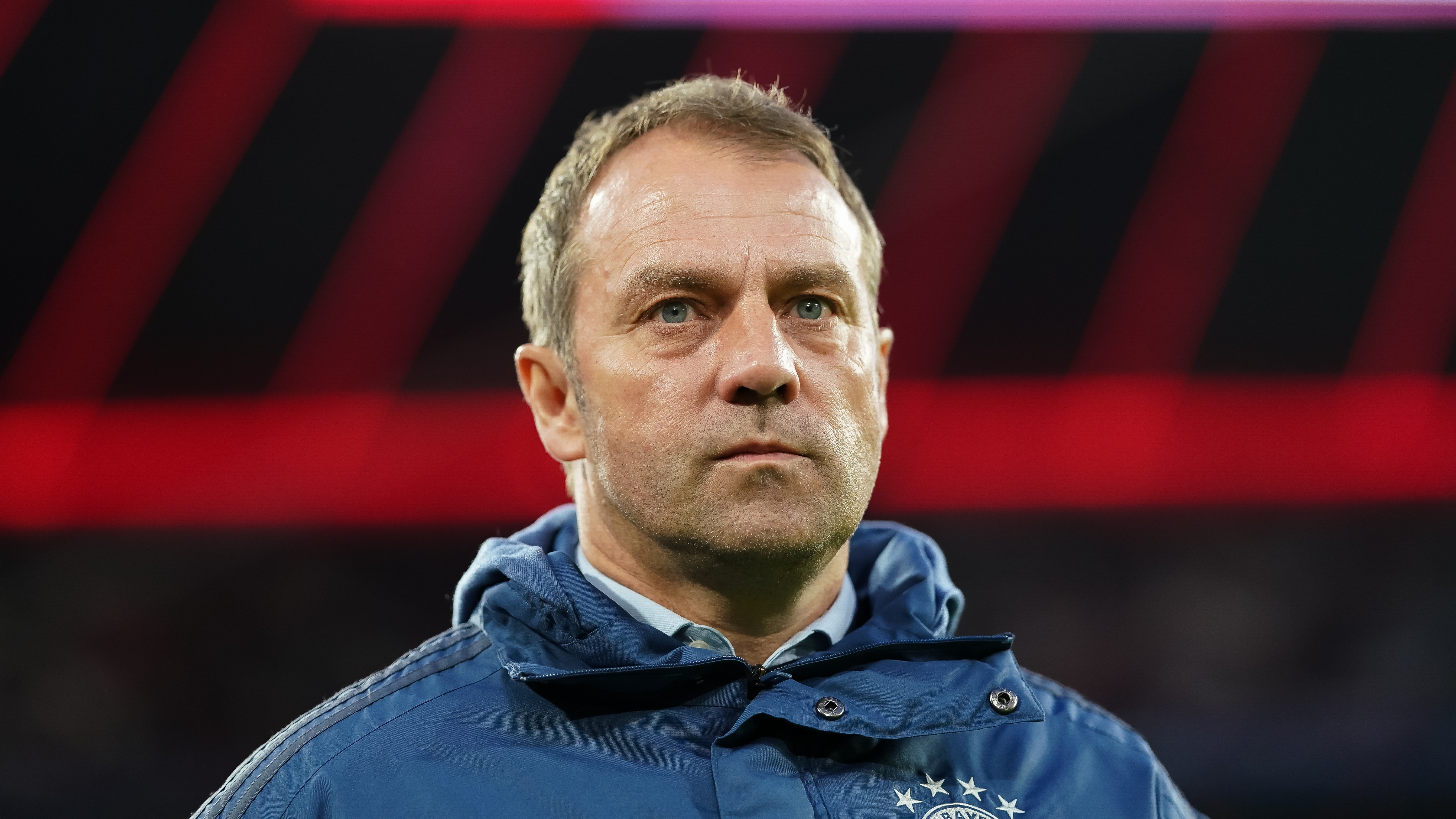 Bayern Munich coach Hansi Flick says his side have regained stability by securing a third straight Bundesliga win as they hammered Schalke 4-0 on Sunday.

The reigning champions suffered disappointing results this month when they were beaten 3-2 by Borussia Monchengladbach in the Bundesliga followed by a shock penalty shoot-out loss to second tier side Holstein Kiel in the DFB-Pokal.

The Bavarian side have recovered over the last week with wins against Freiburg and Augsburg ahead of Sunday's trip to Gelsenkirchen.

A Thomas Muller double and one goal each from Robert Lewandowski and David Alaba secured the three points as Bayern moved seven points ahead of RB Leipzig, while Manuel Neuer set a Bundesliga record with his 197th clean sheet.

"After two defeats it was important that we got some stability back. We've now kept two clean sheets in a row," Flick said after the game. "Of course I'm happy that we were able to pick up nine points this week. We're happy with the result today, but we can still do one or two things better, especially how we position ourselves in possession.

"We took advantage of league results around us. We now have a cushion of sorts, but it's still important to approach every game the way we approached the last few games, that we want to perform at 100 percent.

"We'll take two days off now. It's important to clear our heads. From Wednesday, we'll then do some intensive preparation ahead of the Hoffenheim game."

Muller, who now has nine goals and nine assists to his name in the league this season, feels his side could have done better in attack despite the scoreline.

"We laid siege on our opponent's goal in the first half and created a few good chances, but the final ball right at the end was lacking," he said. "It was a game in which there were a few lapses of concentration. Overall, you could see that when we picked up the tempo and played our passes, we were always able to get into good finishing positions.

"We did well through the week, won all three games and took a huge step forward in the table. That's what counts."