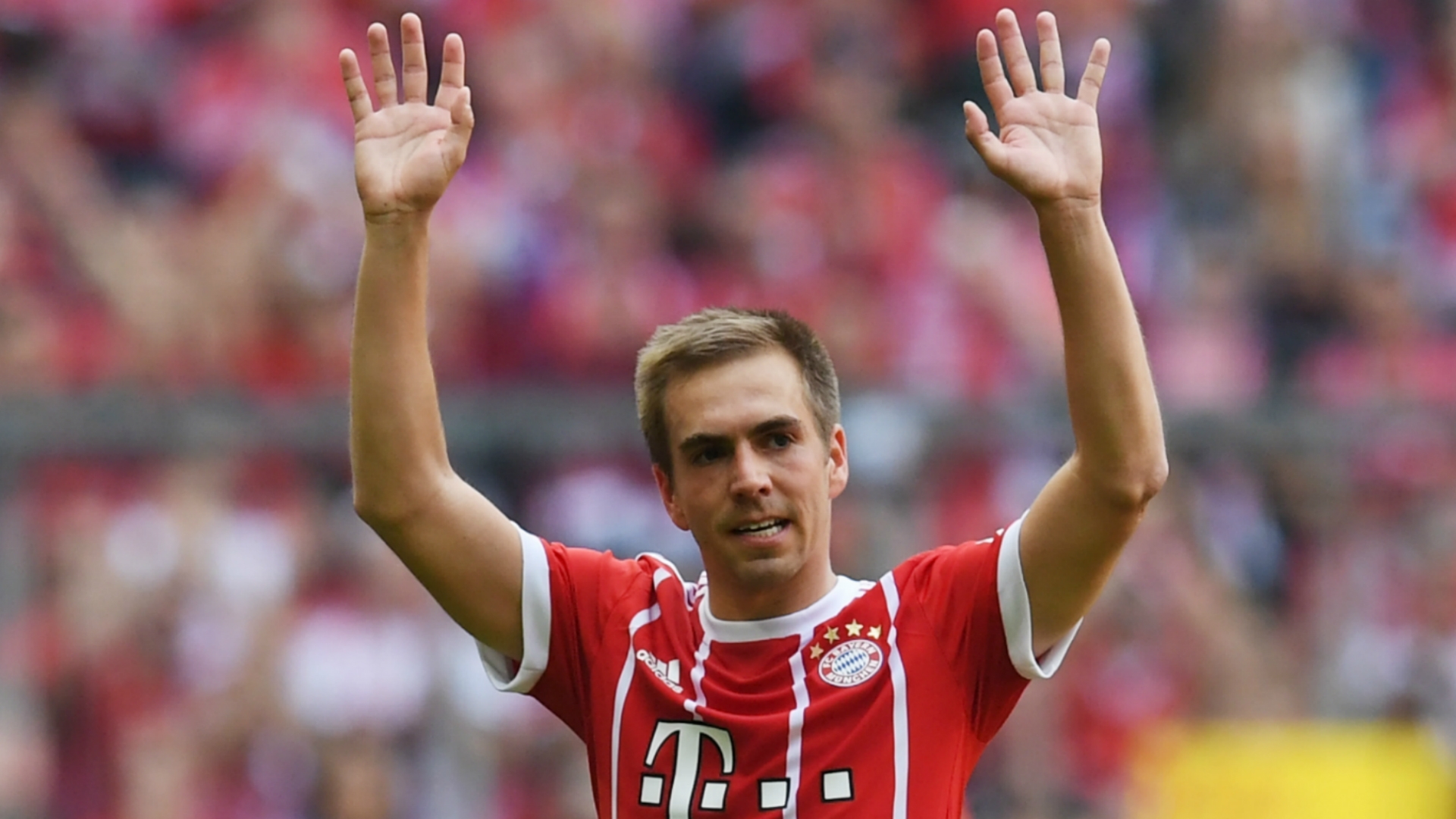 Bayern Munich legend Philipp Lahm says he rejected the chance to join to Barcelona, opting instead to see out his entire career as a one-club man.

The German defender racked up over 310 appearances for the Bundesliga giants over the course of 14-years at the club, contributing 11 goals in the process.

Lahm is one of the most decorated players in Bayern's history, having won eight Bundesliga titles, one Champions League, six German Cups and one FIFA Club World Cup.

The 35-year-old retired from football at the end of the 2016-17 season and he was recently awarded the Freedom of the City of Munich for his contribution to the club.

His career trajectory could have been quite different, however, had he decided to accept an offer from Barcelona when at the peak of his powers.

One time Camp Nou boss Pep Guardiola was keen on luring Lahm to Spain at a time when Barca were dominant on the domestic and European stage, but he ultimately remained loyal to Bayern.

Looking back Lahm insists he has no regrets about the decision he made, as he reveals that his desire was to win the Champions League with his home town club rather than at Barca.

"Barcelona, who back then were the benchmark in European football, wanted to bring me to Spain," Lahm began. "The offer was attractive.

"Even my close friends that knew about the offer slapped on my shoulder and said: 'Cool, Philipp. When will you sign?'

"But there was a problem, it was me. I admire Barcelona and their players but I didn't see myself at Camp Nou.

"Back then I played in a Bayern team that was building to something. I knew that our team would be able to achieve something great.

"And I thought about how happy I would be if I would win the Champions League with my home town club Bayern Munich over doing it with Barcelona. I rejected Barcelona."

Lahm went on to play a key role in Bayern's 2013 European Cup triumph, as they beat arch-rivals Borussia Dortmund in a thrilling all-German final.

The diminutive full-back finally got to link up with Guardiola later that year, as the Spanish coach inherited the hot seat at the Allianz Arena from departing boss Jupp Heynckes.

Over the course of his three-year reign at the club, Bayern won three consecutive titles, while Lahm continued to prove himself as one of European football's finest defenders.