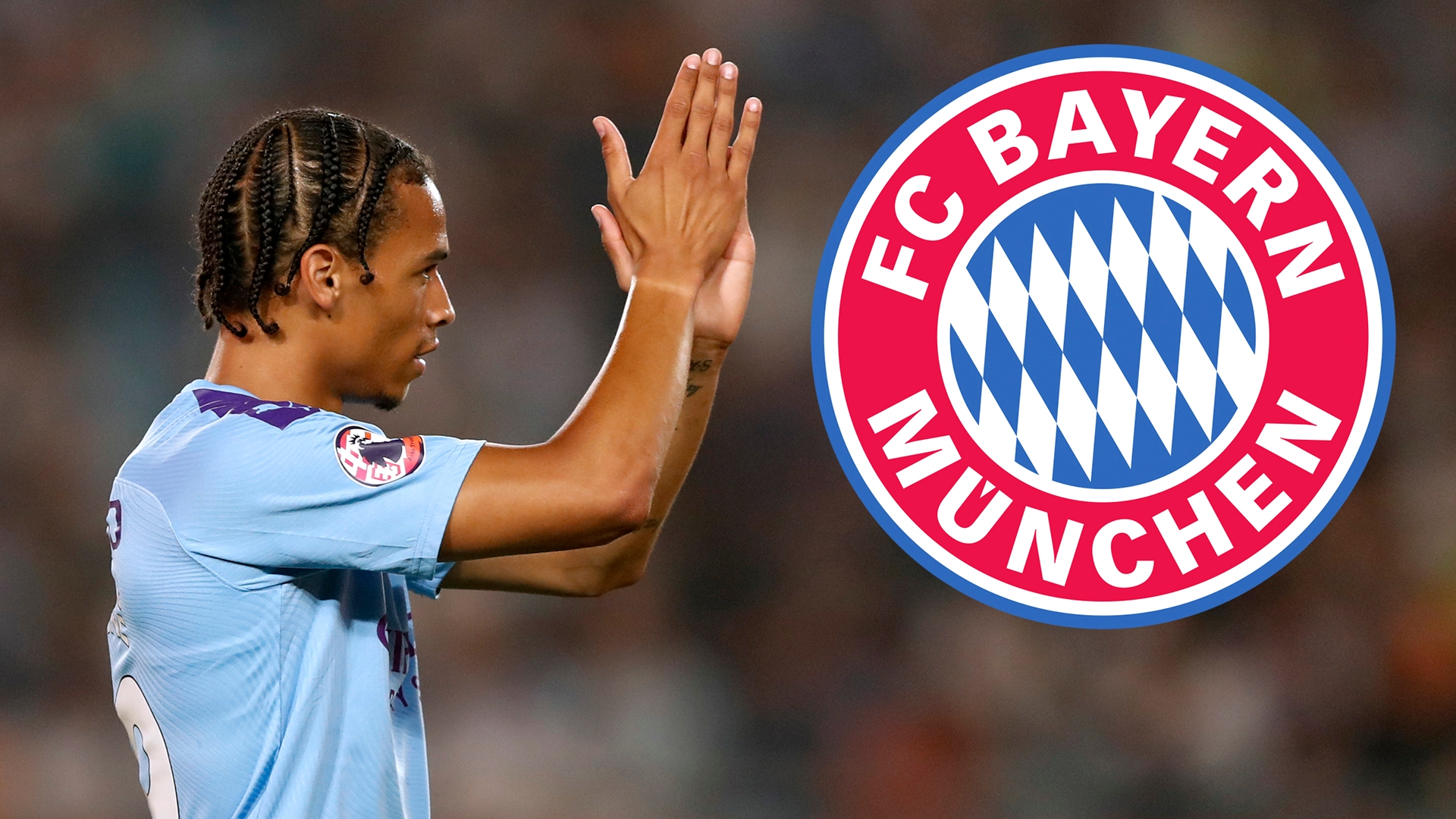 The Germany international remains the top target for the Bundesliga champions, but the move will likely have to wait until the summer

The Bundesliga giants are still confident of bringing the Germany international back to his home country, though a renewed move isn’t expected to be made in January due to his injury problems.

Sane is still Bayern’s number one transfer target and is being eyed for a move in the summer of 2020, with his current contract at the Premier League champions expiring the following year.

Bayern bosses were pictured meeting with experienced agent Branchini recently, with a move for Sane at the top of their agenda.

The 23-year-old has been ruled out since the start of the season with a serious knee injury, though he had found himself surprisingly out of favour during the previous campaign.

However, as one of Germany’s brightest young stars, Bayern are thought to be keen to build their team around him after he had previously developed into a key player for Pep Guardiola.

The excellent form of Raheem Sterling and Bernardo Silva meant Sane struggled for consistent starts in the Premier League last term, though he still racked up 16 goals and 18 assists in 47 appearances in all competitions.

His body language was suggested to be one of the contributing factors to his relative fall from grace, which began with his omission from Germany’s squad for last year’s World Cup in Russia, though a former coach recently defended him as “misunderstood.”

Sane’s proposed move to Bayern was one of the most enduring transfer sagas of the summer, with Guardiola admitting he would be "sad" to see him leave.

However, outgoing Bayern president Uli Hoeness recently confirmed he was still interested in signing Sane despite his injury.

If the move went ahead, it would likely mean Sane playing in a front three with Robert Lewandowski and Germany team-mate Serge Gnabry, both of whom have been in startlingly consistent form this season.

Jurgen Klinsmann recently said Sane and Gnabry would “tear everybody apart” for their national side, something Bayern fans would be only too happy to see replicated at club level.