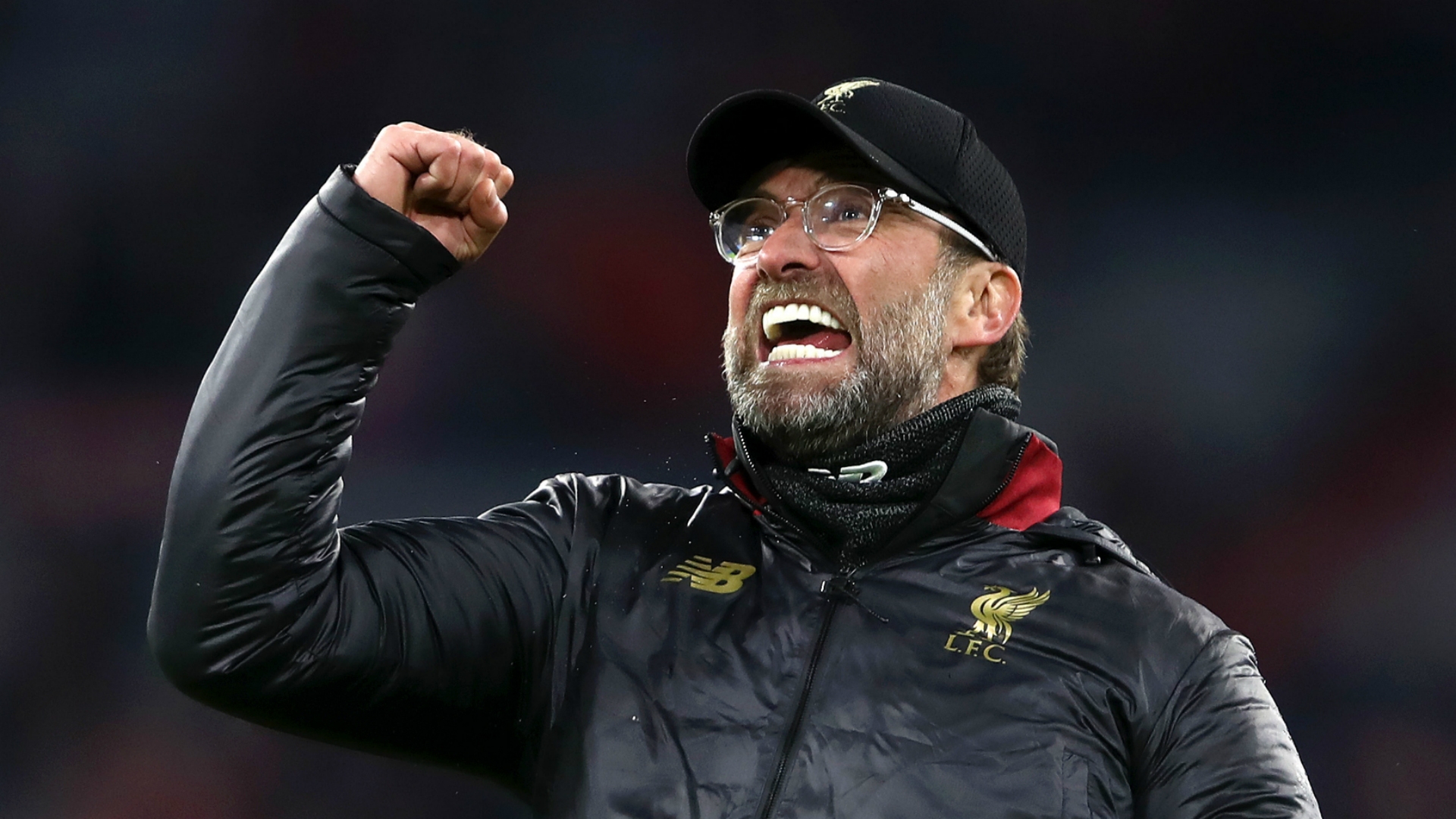 Bayern Munich legend Lothar Matthaus is tipping Liverpool to win the Champions League after knocking out his former team.

A 3-1 victory in Germany last month sent the Merseysiders into the last eight of Europe's elite competition after a 0-0 draw at Anfield in the first-leg meeting between the two.

Despite the comprehensive nature of the Reds' win at the Allianz Arena, coupled with Manchester City and Tottenham ousting Schalke and Dortmund respectively, Matthaus does not believe there has been a significant dip in standards in German football.

He is, however, predicting that Jurgen Klopp's side are now capable of going all the way.

He told Goal and SPOX: "Other countries have had dry stretches and our teams have met strong opponents in the round of 16.

"Last year Bayern had Besiktas, this time Liverpool, my personal favourite for the title.

"Bayern did not deserve to progress through both games. You do not expect so much from Schalke anyway, considering their Bundesliga results this season.

"They played above their standards last season when they became runners-up.

"Dortmund had a good first half against Tottenham both in the first leg and in the second leg. That's not enough at this level. If you want to progress against a top team, you have to produce a top performance in both games over 90 minutes."

Matthaus played for Bayern over two spells and he believes that the Bundesliga title hopefuls need to recruit well in the summer to keep pace with Europe's big guns.

"Bayern will still have to sign one or two other players to be on par with the teams from England, Spain, Italy and Paris Saint-Germain," added the former World Player of the Year.

"With Lucas Hernandez and Benjamin Pavard, two French world champions will arrive for the defence," he said. "There will also be something in attack. Timo Werner is a candidate who can play in many positions.

"Thorgan Hazard is a good player, but I do not know if he is good enough to help Bayern Munich.

"There are several candidates. The people in charge have a list and look around, they do their homework. In the end, of course, the player must fit into the concept of the club and the coach."

Dortmund lead the Bundesliga by two points from Bayern and, with the teams set to meet in Munich on Saturday, Matthaus is tipping his former team to come out on top.

"They play at home and have more experience in the championship fight. There are many indications that they will win the title again at the end."