The former Germany international goalkeeper wants a better spread of money throughout the game, not just at a European level

Bayern Munich great Oliver Kahn believes that UEFA’s Financial Fair Play rules need to be examined after Manchester City had their two-year European ban overturned at the Court of Arbitration for Sport.

Pep Guardiola’s side had expected to sit out the next two years of competition but were found to have exploited a loophole in UEFA’s regulations that meant this aspect of their suspension was annulled, while a €30 million (£27m/$35m) fine was reduced to €10m (£9m/$11m).

The outcry that has followed from City’s European competitors has been a frustrated one, with Kahn, currently a director at Bayern, of the opinion that the laws need examining.

When asked if the current situation means that it will be harder for Bayern to secure a sixth European title, he replied: “Yes, that's right, if we look at the Financial Fair Play issue it would be. We are very interested that Financial Fair Play should be taken more seriously.

“I don't know the situation exactly now in Man City or Paris Saint-Germain or other clubs but I think we should take this Financial Fair Play in the future more seriously, because if we don't do that, we don't need it.

“I think there is a lot of work to do and as you see from the competition in Europe, we need a clear structure and serious Financial Fair Play so that we get more balanced competition.

“If in the future you only have the same clubs winning the Champions League or winning for example Bundesliga or Premier League or other leagues I think it's getting a little bit boring. So, I think we should do everything to get really strong Financial Fair Play.” 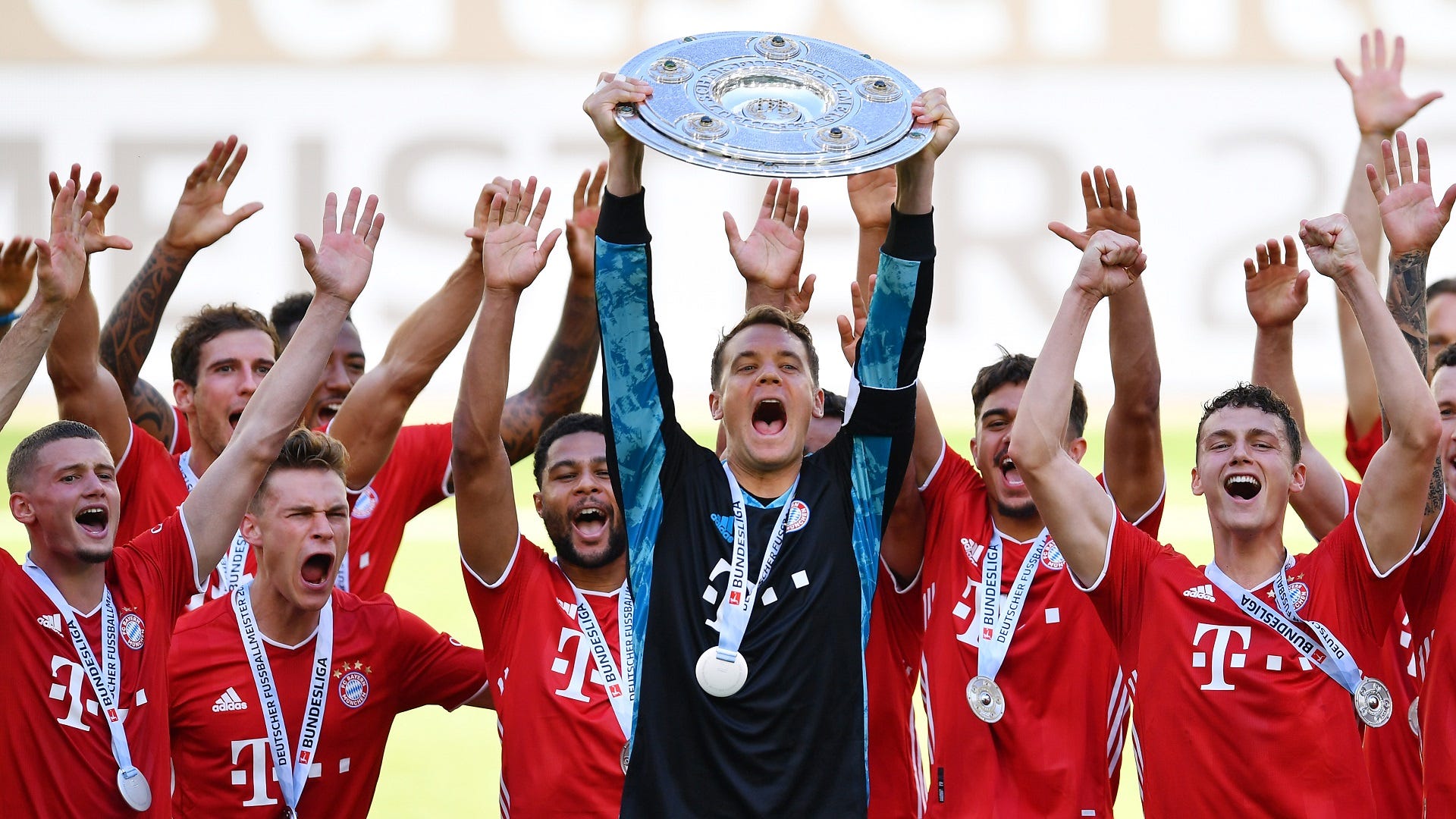 Bayern have now won the Bundesliga eight times in succession, but Kahn believes competition can only be healthy in the sport, although how to achieve it is a more problematic issue.

“I think that's the big question at the moment in football,” he admitted. “If you look for example in Italy, you have Juventus winning now the ninth title. If you look to Spain, you have always the situation between Real Madrid and Barcelona. I think if you look to England, you have different champions in the last years.

“We as Bayern Munich we are always interested in a more balanced competition in our league, but we have to be careful concerning the money because we are not only competing in the German Bundesliga, we as a global brand are also competing in Europe. These are not easy questions but we need to find an answer in the next months.

Bayern are still active in the 2019-20 Champions League, with a strong 3-0 advantage over Chelsea before the second leg of their delayed last-16 fixture next week.