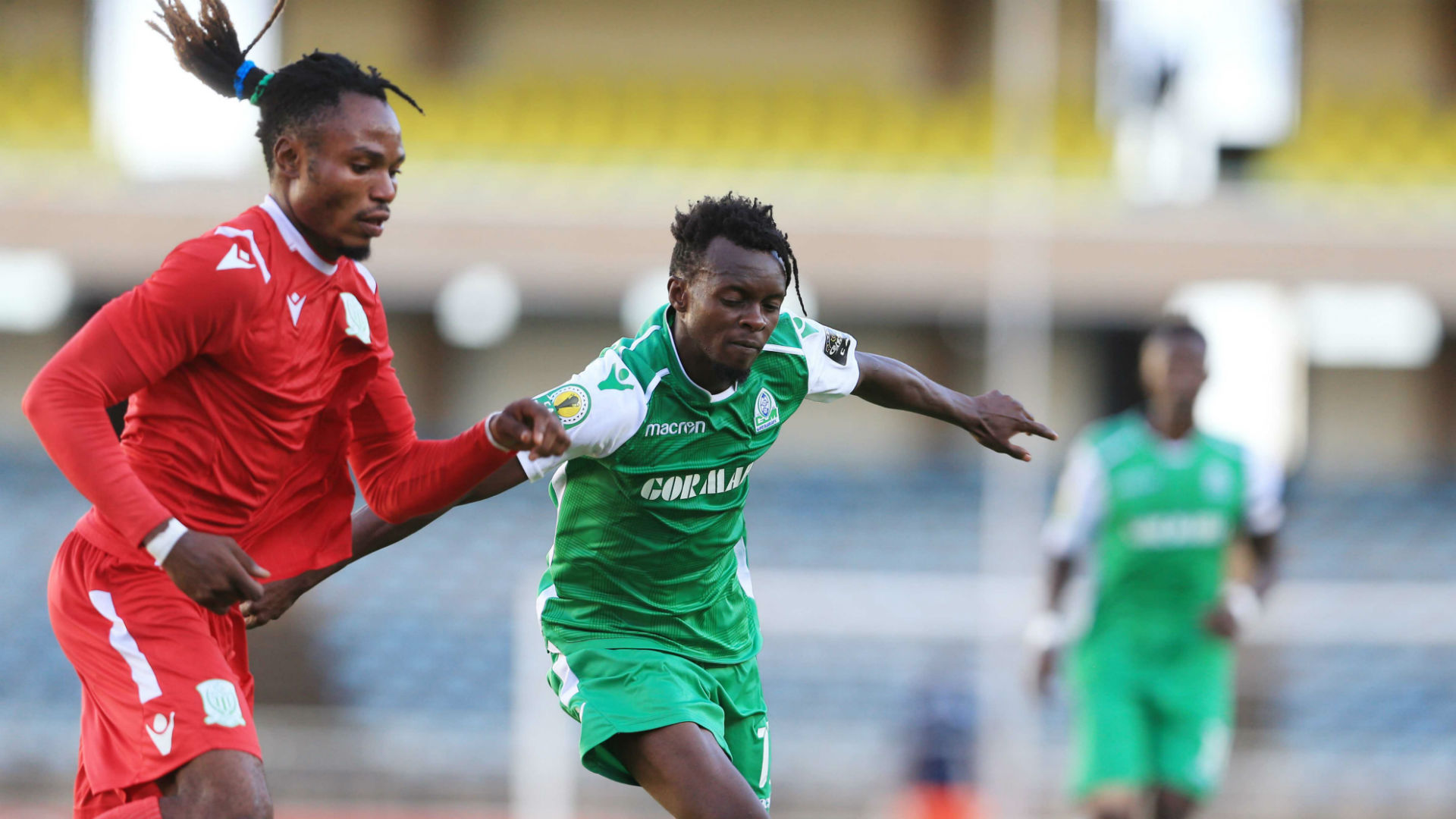 Gor Mahia defender Shafik Batambuze has assured club fans he will be fit to play in the Kenyan Premier League (KPL) by the start of June.

The dreadlocked Ugandan player sustained a nasty knee injury while turning out for the Kenyan champions in a Caf Champions League match against Aigle Noir of Burundi, and was forced to undergo surgery to repair the same.

The injury has kept Batambuze out of action for the entire season and after undergoing successful surgery in November, the player now says he will be able to return to action by the start of June.

“I have recovered and started training on my own. Though I haven’t fully recovered, I’m very sure by June I will be ready for action since my progress is maturing every day,” Batambuze is quoted by ChimpReports.

“I have been out for some time but, right now I feel much better because I started jogging and walking on my own and the knee is responding well,” added Batambuze whose two-year contract with the KPL holders ends in November this year.

Batambuze also took his time to clear the air on reports linking him to Tanzanian giants Young Africans (Yanga SC).

“I haven’t received any call from Yanga and I don’t know anything about the rumours because I haven’t communicated to any club in Tanzania,” Batambuze continued.

"But if an opportunity comes then I can make a move since I’m running out of contract with Gor Mahia and my contract will end in November."

The left-back has previously featured for a number of clubs including SC Villa (Uganda), Western Stima, Sofapaka, Tusker (both of Kenya) and Singida United of Tanzania.

Batambuze became the third Gor Mahia player to undergo Anterior Cruciate Ligament (ACL) surgery in the last calendar year after teammates - winger Curtis Wekesa and defender Philemon Otieno - were both diagnosed with the same problem and were operated on earlier in the season.