Juventus defender Andrea Barzagli has announced that he will be heading into retirement at the end of the season.

By the time the 2018-19 campaign comes to a close, a veteran performer will have passed his 38th birthday.

He acknowledges that the time has come to take on a new challenge after 20 years as a professional.

The last eight years of his career have been spent in Turin.

He has helped Juventus to re-establish domestic dominance in Italy, with an eighth successive Serie A title on the cards.

The Bianconeri missed out on being confirmed as champions on Saturday after suffering a shock 2-1 defeat to SPAL.

More major honours are, however, on the cards for a side also chasing down Champions League glory.

Barzagli will be hoping to play a prominent role in those quests before hanging up his boots.

He told Sky Sport Italia after confirming that his distinguished career is coming to a close: “Future? I've thought about it a lot.

“When you're a footballer you have trouble thinking about the aftermath but because of injuries you have to think about it.

“I am attracted to everything and will evaluate my options in the coming months.

“Manager, coach or columnist? I have to understand what I could be good at and what could interest me.

“I have to find something that gives me great enthusiasm.” 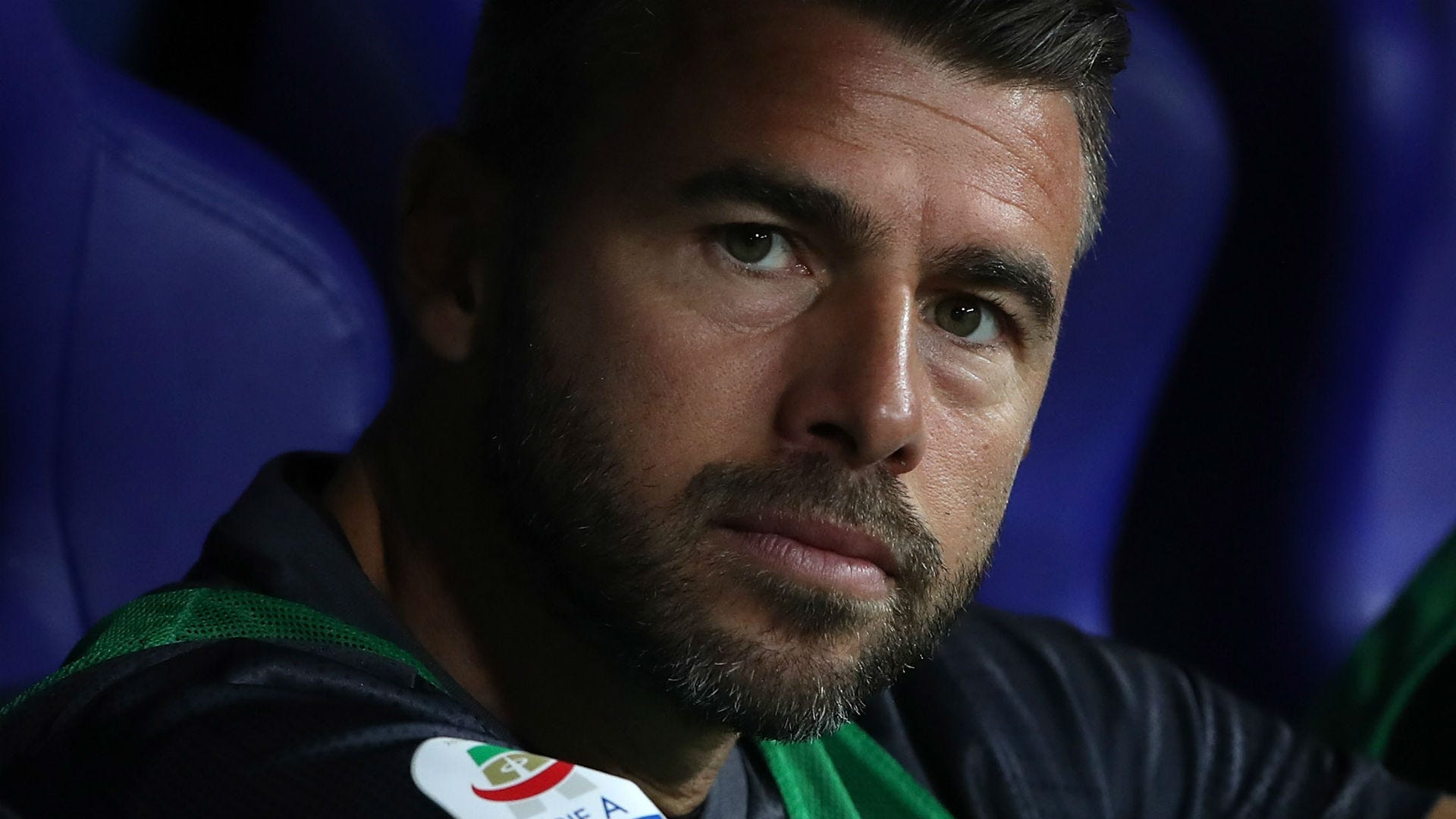 Barzagli added on Juve’s failure to cross a title line against SPAL: “We wanted to win today, it was a shame because we played a good game, even if we suffered during the second half.

“We would have liked to close the conversation this afternoon, but too bad.”

Barzagli has taken in over 280 appearances for Juventus down the years.

He has seven Serie A titles to his name, four Coppa Italia triumphs and 73 caps for Italy.

A World Cup win was savoured with his country in 2006 while on the books at Palermo, with his career having also seen him represent the likes of Ascoli, Chievo and Wolfsburg.