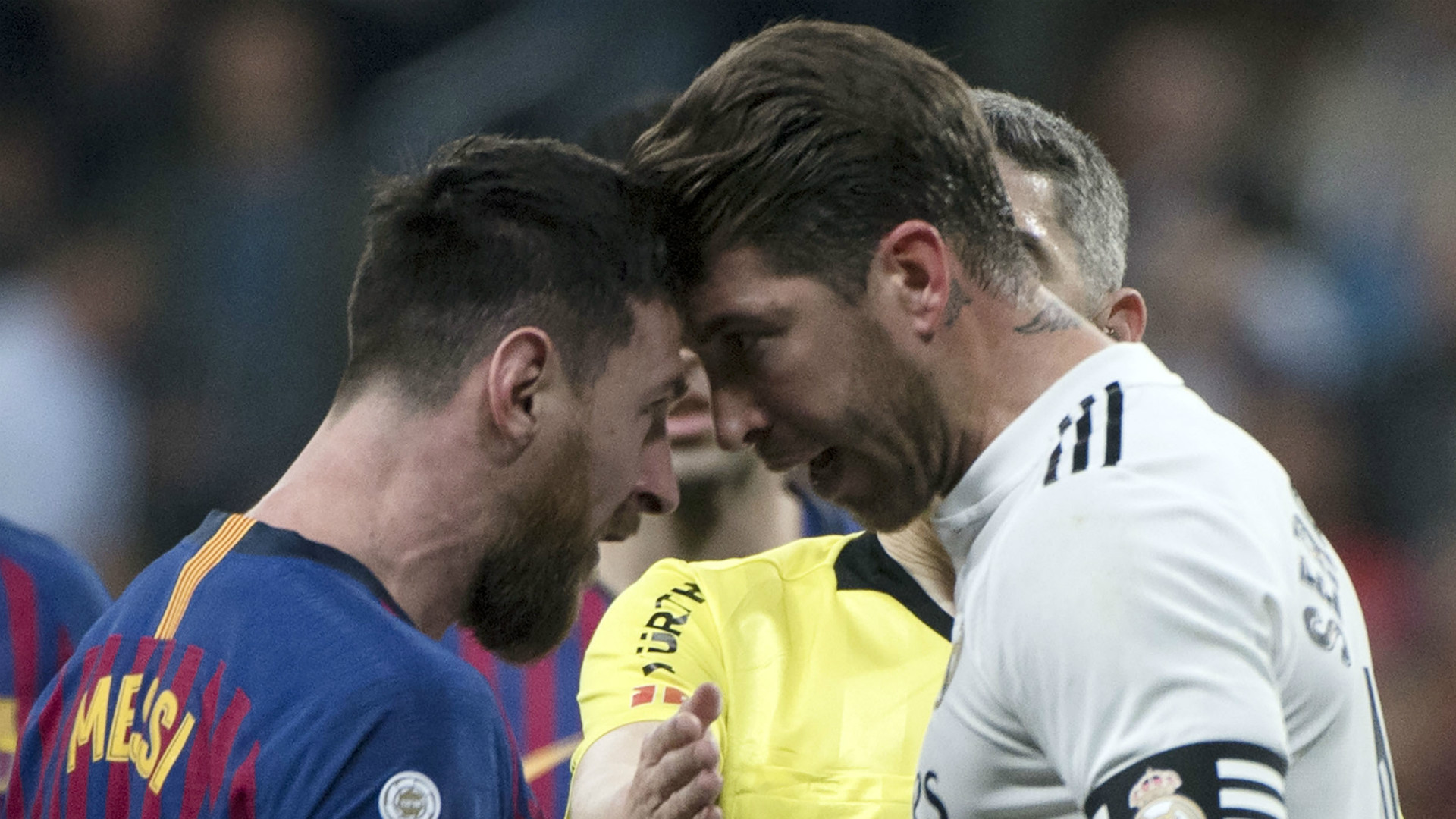 Real Madrid now know the key dates for their title defence, including their matches against rivals Barcelona

The 2020-21 La Liga campaign will begin on September 12 with Barcelona and Real Madrid set to face off in the first Clasico of the season in late October.

Defending champions Real Madrid will see the start of their title defence delayed as teams that participated in European competition will sit out the opening week.

As a result, Madrid's clash with Getafe, Barcelona's match against Elche and Atletico Madrid's meeting with Sevilla will be postponed as the rest of the league begins play on September 11 and 12.

Atletico will instead take on Sevilla on January 12, 2021, while Barcelona-Elche and Real Madrid-Getafe will instead be played in February or March depending on the clubs' European schedules.

Madrid will get their season underway at Real Sociedad, who will hope to have David Silva fit and available after the former Manchester City star tested positive for the coronavirus on Monday.

Sevilla, Barca and Atleti, having participated in the knockout stages of the Champions League or Europa League this month, will not begin play in La Liga until September 27, with new manager Ronald Koeman leading the Catalan side at home to Villarreal, Diego Simeone's men hosting Granada and Sevilla travelling to newly-promoted Cadiz.

Real Madrid won't have to wait too long for their first match against Barcelona, with the two rivals set to meet for the first time on October 25 at the Camp Nou.

The return leg will then be held in April, with Barcelona visiting the Santiago Bernabeu towards the end of the campaign.

Madrid's first meeting with local rivals Atletico is set for December 12 at the Santiago Bernabeu with a return leg to be held on March 7 at the Wanda Metropolitano.

In terms of the first weekend fixtures, Silva's Sociedad will face off with Real Valladolid while Valencia will begin the season with a derby clash against local rivals Levante.

Newly-promoted Elche will see their start delayed after being matched with Barcelona, Cadiz's return to the top flight after a 15-year absence will begin with a match against Osasuna while fellow newcomers Huesca face a difficult opening match against Villarreal after bouncing straight back to the first division.