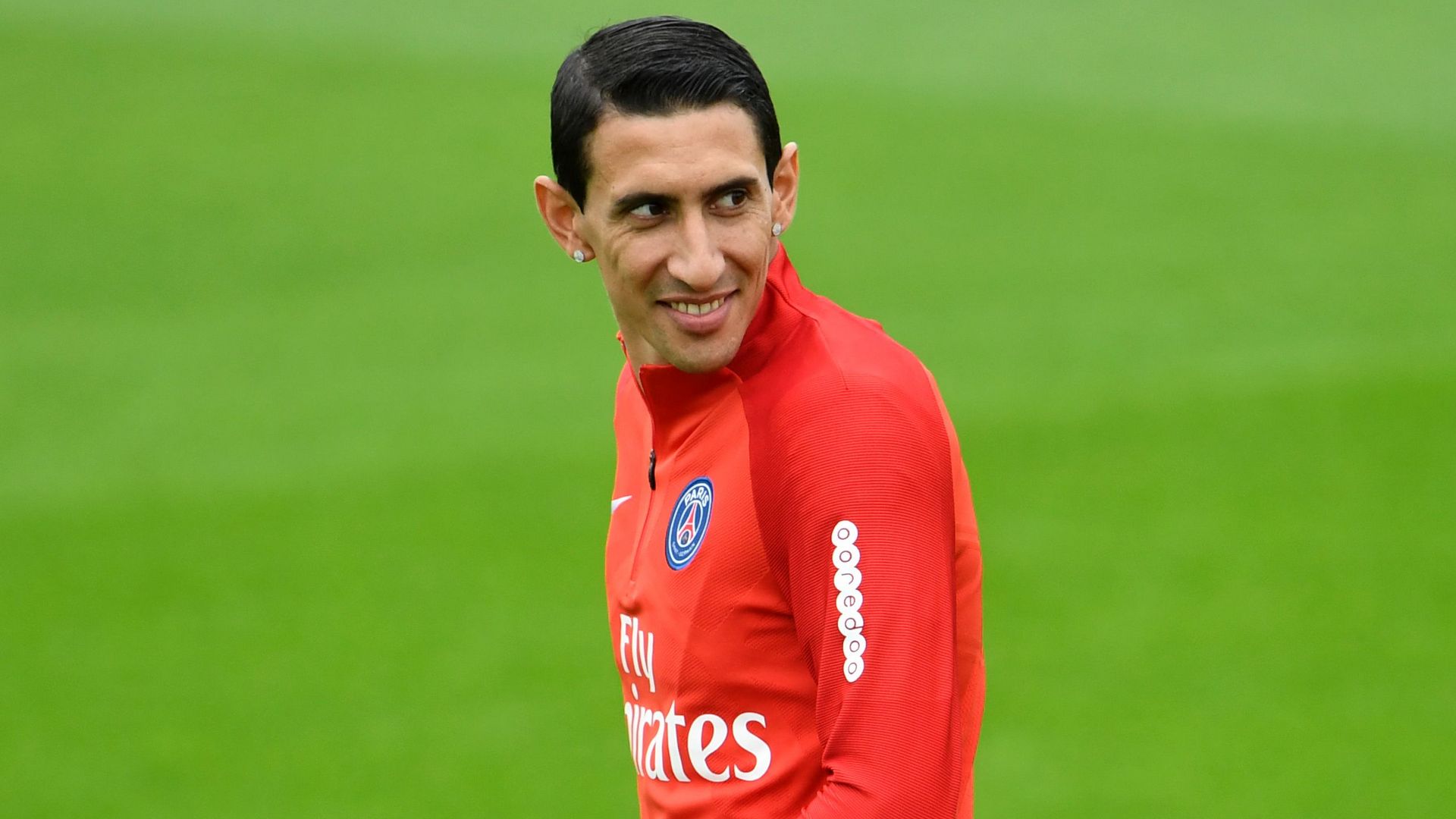 The Catalan club saw their social media account taken over early Wednesday, with a false signing announced on Twitter.

FC Barcelona's Twitter was hacked in the early hours of Wednesday morning, with the club "announcing" the signing of Angel Di Maria from Paris Saint-Germain.

It had been a trying 24 hours for the Blaugrana, as on Tuesday the club announced they were suing Neymar after alleging the Brazilian failed to fulfill his agreement with the team.

Barcelona 11/2 to win the Champions League

Over the course of the next hour, the tweets would disappear and reappear on Barcelona's timeline, as a back-and-forth battle between the hackers and the club ensued.

Later, the club tweeted: "Our accounts have been hacked tonight. We're working to solve the problem as soon as possible.

"Thanks for your patience."

Our accounts have been hacked tonight.
We’re working to solve the problem as soon as possible.
Thanks for your patience.

Credit for the hack was claimed by OurMine, a Saudi Arabian group who have also hacked the Facebook account of CNN, and Twitter accounts of Netflix, Marvel and Facebook CEO Mark Zuckerberg among many others.