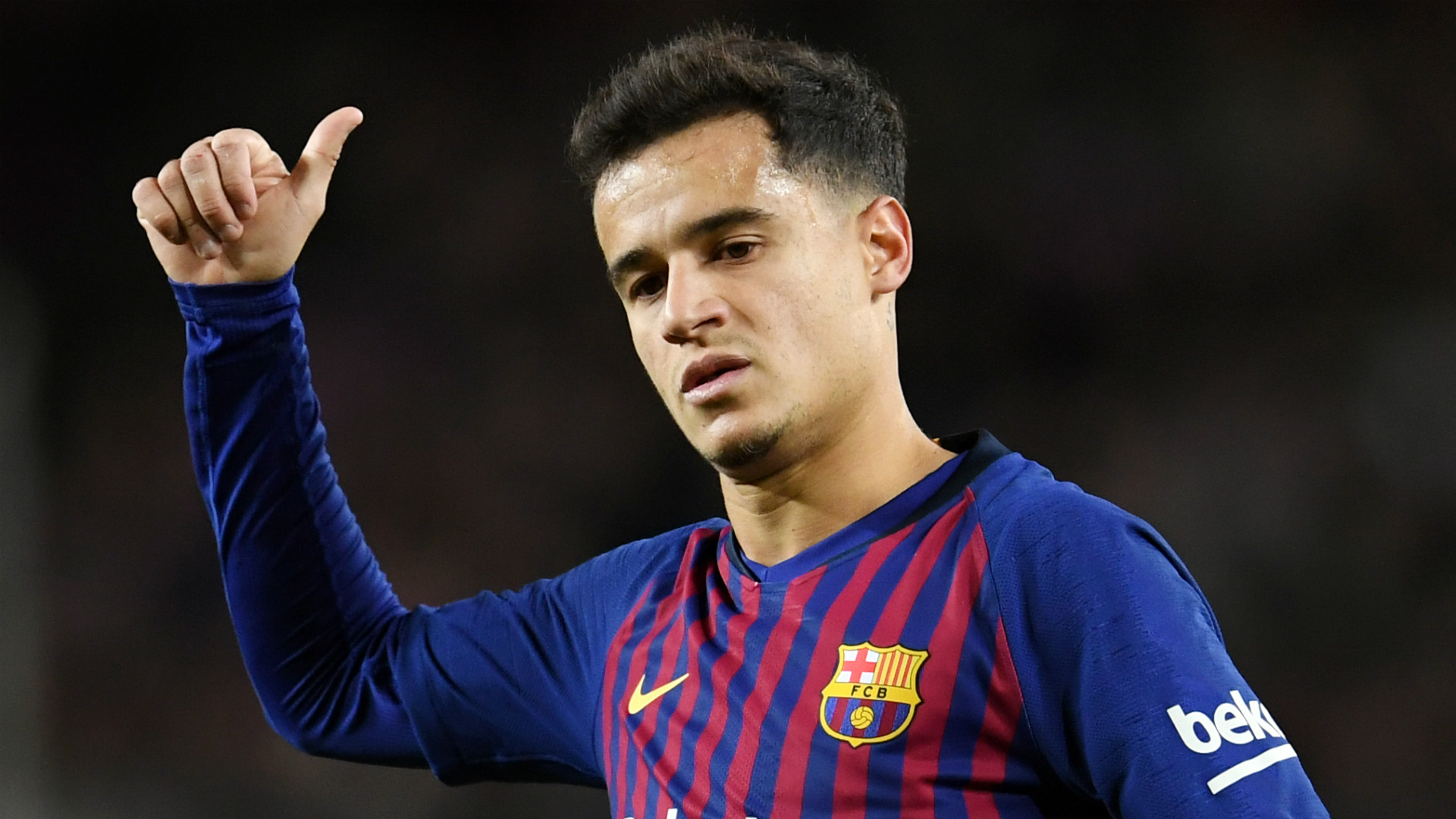 Barcelona are still keen to sell Philippe Coutinho as they seek to raise funds to balance the books and allow them to pursue top summer transfer targets including Neymar and Lautaro Martinez.

The Brazilian is currently on loan with Bundesliga leaders Bayern Munich for the 2019-20 campaign, although the Bavarians will not be exercising the €80 million (£70m/$87m) purchase option they have for the 27-year-old.

That will see Coutinho return to the Spanish club at the conclusion of the season but his future at Camp Nou is anything but secure, despite Quique Setien's public praise of the former Liverpool playmaker.

Indeed, the Barca head coach insisted that the Brazil international is a "great player" and that he could remain at the club heading into the 2020-21 season.

But sources have told Goal that the decision makers behind the scenes have been left unmoved over their opinion of Coutinho and his future at the club, with the midfielder still available on the market.

And that stance is exemplified by the fact that Barca are keen to raise an additional €40m (£35m/$43m) to balance the books before the close of the financial year, with around €85m (£70m/$87m) having already been secured through player sales, loans and future agreements.

To date, Barca have raised funds through the departures of Malcom (to Zenit for €40m), Sergi Palencia (to Saint-Etienne for €2m) and Alejandro Marques (to Juventus Under-23s for €8m).

They also negotiated an €8.5m fee with Bayern for the loan agreement for Coutinho, while temporary moves for Jean-Clair Todibo (€1.5m loan fee from Schalke) and Marc Cucurella (whom Getafe will sign for €6m at the end of his loan agreement) have also contributed to the total.

Carles Perez (€1m loan fee from Roma) and Abel Ruiz (currently on loan at Braga) are due to leave at the end of the season, with both having compulsory purchase options of €11m and €8m respectively.

Offloading to a Premier League club remains the ideal scenario for Barca, with England's top clubs possessing the necessary financial muscle to be able to afford the former Liverpool star's transfer fee and wages.

In addition, Coutinho's agent has already said the midfielder "would love" a return to English football, with the Brazilian having excelled for the Reds prior to his exit to join Barca in a €160m (£140m/$175m) deal back in 2018.

As well as needing to meet their targets for the financial year, Barca will look to enter the market themselves when the transfer window opens and, as reported by Goal, have placed both Neymar and Lautaro Martinez at the top of their wishlist.

Alexander Isak is a back-up option should a move for Inter striker Lautaro fail to come off and the sale of Coutinho will undoubtedly contribute to the Liga champions' spending power in the summer.