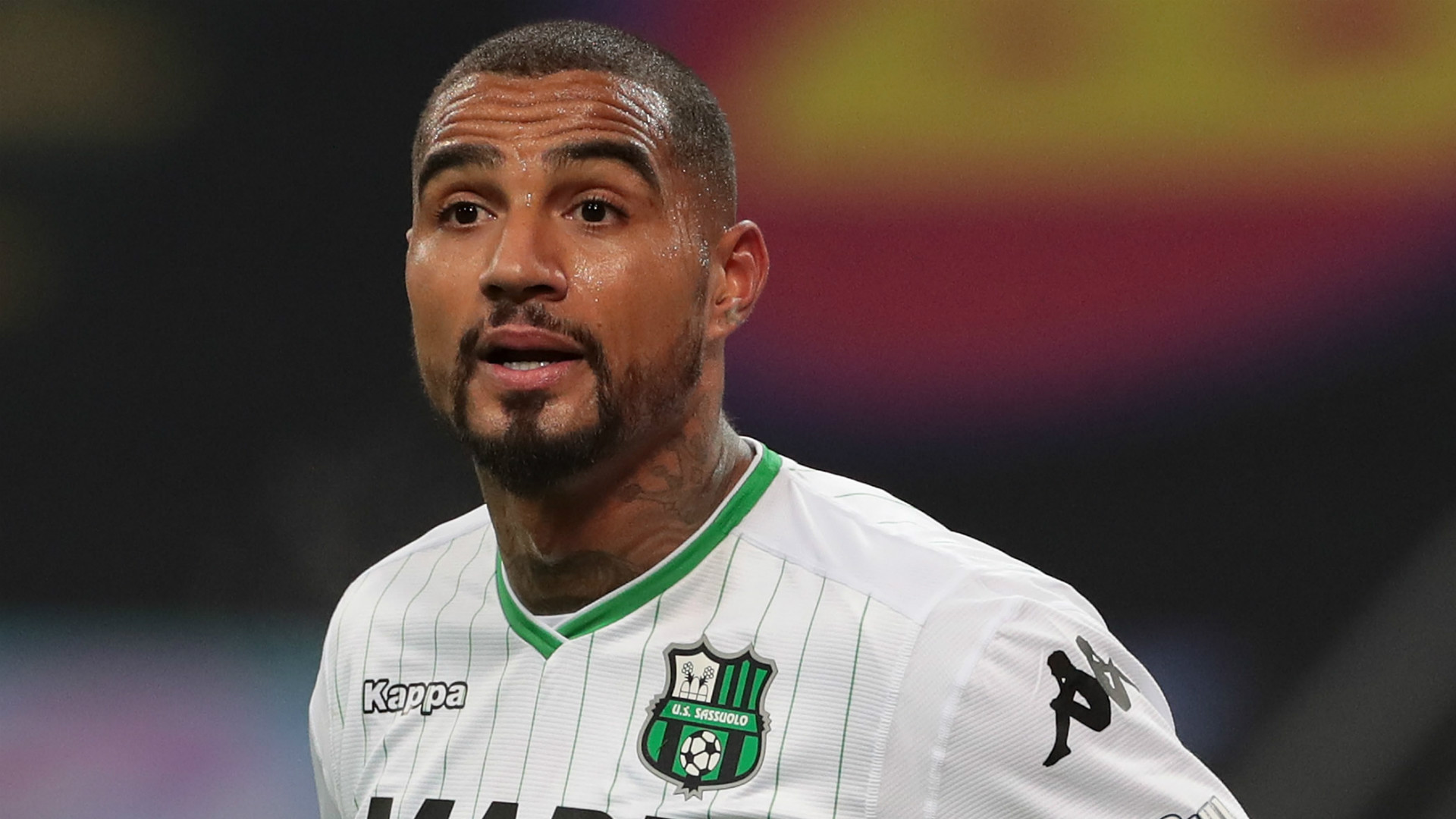 Barcelona have agreed a deal to sign Sassuolo forward Kevin-Prince Boateng on a six-month loan deal with an €8 million (£7m/$9m) option to buy.

Goal  understands the 31-year-old said his goodbyes to his team-mates on Monday and is now set to fly to Catalunya before completing his medical with the Liga champions.

Barcelona will also pay a €2m loan fee as they look to complete their attack, having sought back-up players all January to support the likes of Lionel Messi, Luis Suarez and Ousmane Dembele - the latter of whom has been ruled out for two weeks with an ankle injury .

They had previously been linked with Girona forward Cristhian Stuani while they were reportedly interested in Alvaro Morata, though the Chelsea forward is now set to sign for Atletico Madrid .

Sassuolo have a good relationship with the Catalan giants having signed Marlon from them in the summer, meaning the move has been completed quickly and with few issues.

Ghana international Boateng has scored five goals in 15 appearances in all competitions so far this season, having been deployed as a false nine following his arrival from Eintracht Frankfurt during the summer window,

He has plied his trade in La Liga before, having previously represented Las Palmas.

Barcelona will mark the 10th club of his storied career, having previously played for the likes of AC Milan, Tottenham, Borussia Dortmund and Portsmouth.

It is unlikely Boateng's signing will be finalised in time for him to play against Sevilla in the first leg of Barca's Copa del Rey quarter-final on Wednesday, meaning he could make his debut on Sunday against Girona.

He will become Ernesto Valverde's second signing of the January window following Jeison Murillo's arrival from Valencia while a deal was also struck this month to bring Toulouse centre-back Jean-Clair Todibo to the club at the end of the season.

Barca currently sit five points clear at the top of the Liga table and 10 points ahead of third-placed Real Madrid.