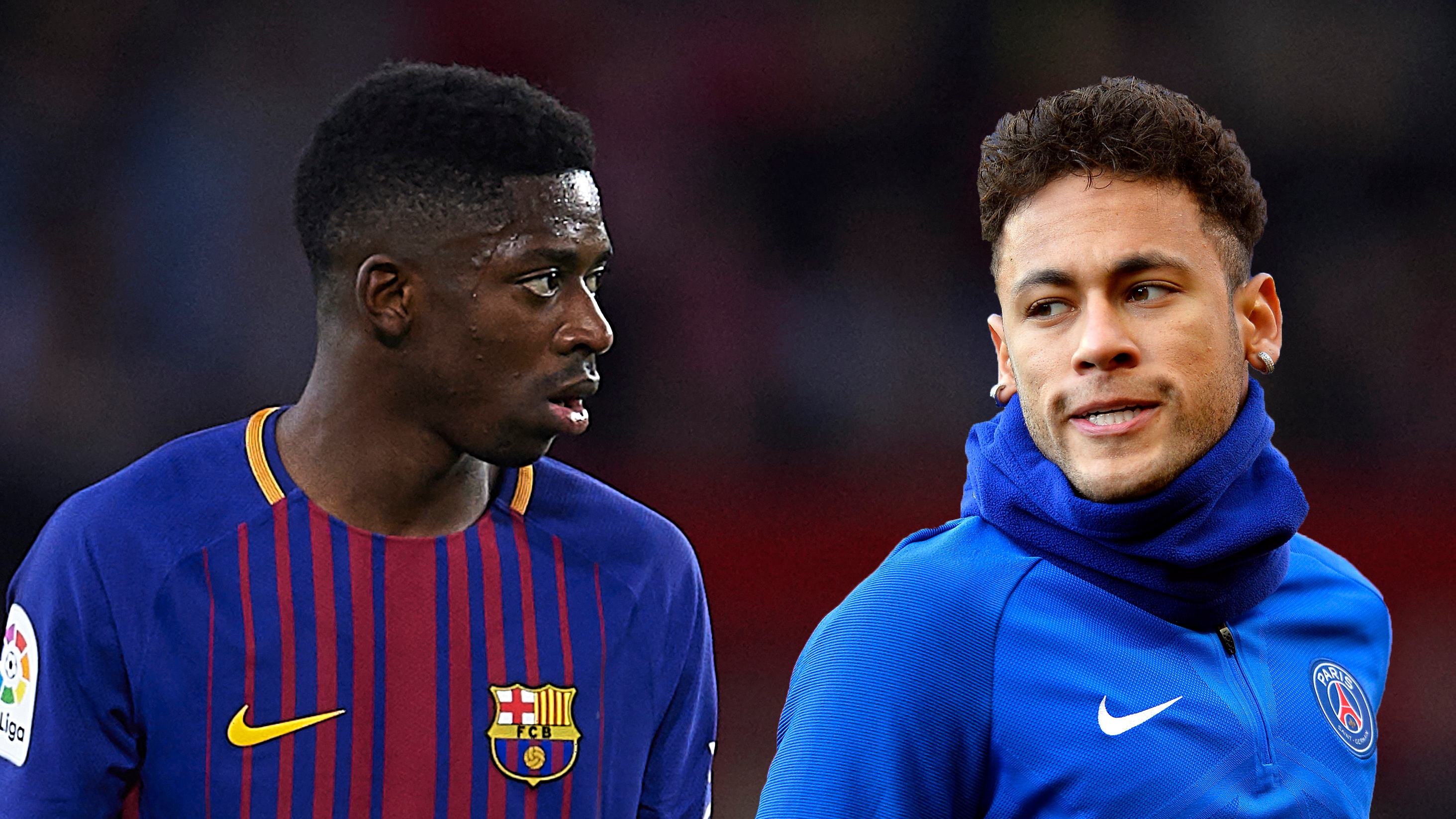 Barcelona president Josep Maria Bartomeu says there is no chance the club will allow Ousmane Dembele to leave, while the Catalans won't be in the running to re-sign Neymar.

Injuries have limited 20-year-old Dembele to just 20 appearances for the Camp Nou side since joining from Borussia Dortmund last August.

The winger was left on the bench for Sunday's 2-2 draw against Real Madrid and there have been reports that Barca are not satisfied with his performances and record of two goals and six assists in all competitions.

Liverpool are said to be eyeing up a move for Dembele , whose contract expires in 2022, but Bartomeu maintains he is going nowhere and is seen as a long-term investment.

"The option of selling him is not on the table. We are finishing the season and then there will be meetings," he told Catalan radio station RAC 1 .

"He's an investment for the future. He is very young and we expect a lot from him."

Dembele was signed after Neymar left Barcelona to join Paris Saint-Germain in a €222 million ($265m) move, but the Brazil international is already being linked with leaving the Ligue 1 side for Real Madrid.

Barca will not be entering a battle to bring him back to Spain, however, after the tense split which led to the club taking legal action against the Brazilian .

"I was surprised how Neymar left," Bartomeu added. "I think that when he told us he was going, he had long since decided it.

"On the day there is a trial about the renewal premium, all this will come out.

"Neymar won't return to Barca. We have new projects and there is no interest."

Barcelona take on Villarreal, Levante and then Real Sociedad in their final games of the season looking to preserve their unbeaten domestic record after winning La Liga and the Copa del Rey.