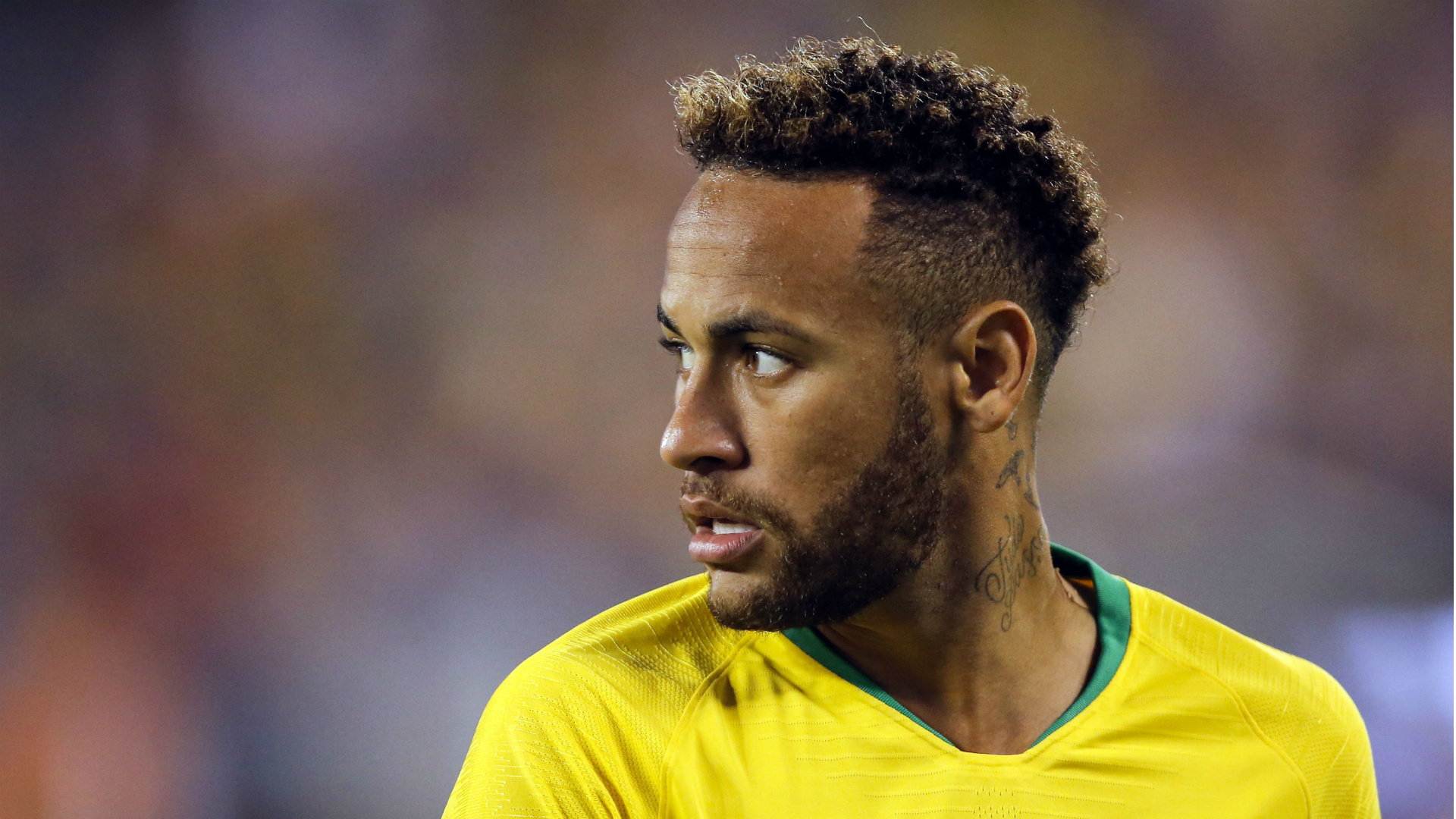 The PSG superstar has been linked with a sensational return to Camp Nou, but the club's president insists no such transfer is afoot

Barcelona president Josep Maria Bartomeu insists that the club have no plans to re-sign Neymar.

Reports in Spain continue to speculate that the Catalan club are interested in bringing the Brazil international back to Camp Nou from PSG, to whom they sold him in August of 2017.

The French club paid a world record €222 million (£195m/$255m) to acquire Neymar's signature, prising him away from the club where he had formed a fearsome attacking trio with Luis Suarez and Lionel Messi.

But Bartomeu insists that there is no prospect of a glorious return for the 26-year-old, insisting that Barca are also set for a quiet January transfer window despite a stuttering start to the campaign.

"Neymar? He left and there are no plans to bring him back," he told Catalunya Radio.

"We don't plan to sign anyone in January, unless the coaches ask for someone before then. It's a smaller squad because we have B team players who can make the first team."

The Barca president had his words echoed by vice-president Jordi Cardoner earlier this week, as he claimed that Neymar had not been discussed as a potential target.

Since joining PSG, Neymar has been in prolific form, scoring 39 goals in 41 games in all competitions, as well as registering 21 assists.

This season, thus far, he has scored 11 goals in 11 games, and defender Marquinhos does not expect his team-mate to go anywhere soon.

"I wish Real Madrid and Barcelona the best of luck in their attempt to bring Neymar away from here," the defender sarcastically told reporters after his side's 5-0 win over Amiens.

"People know what our president is like, how he is with his people and how he loves our important players.

"So I don't see any reason why he should leave. He has even denied it on social media so I can't speak for him, you should ask him."