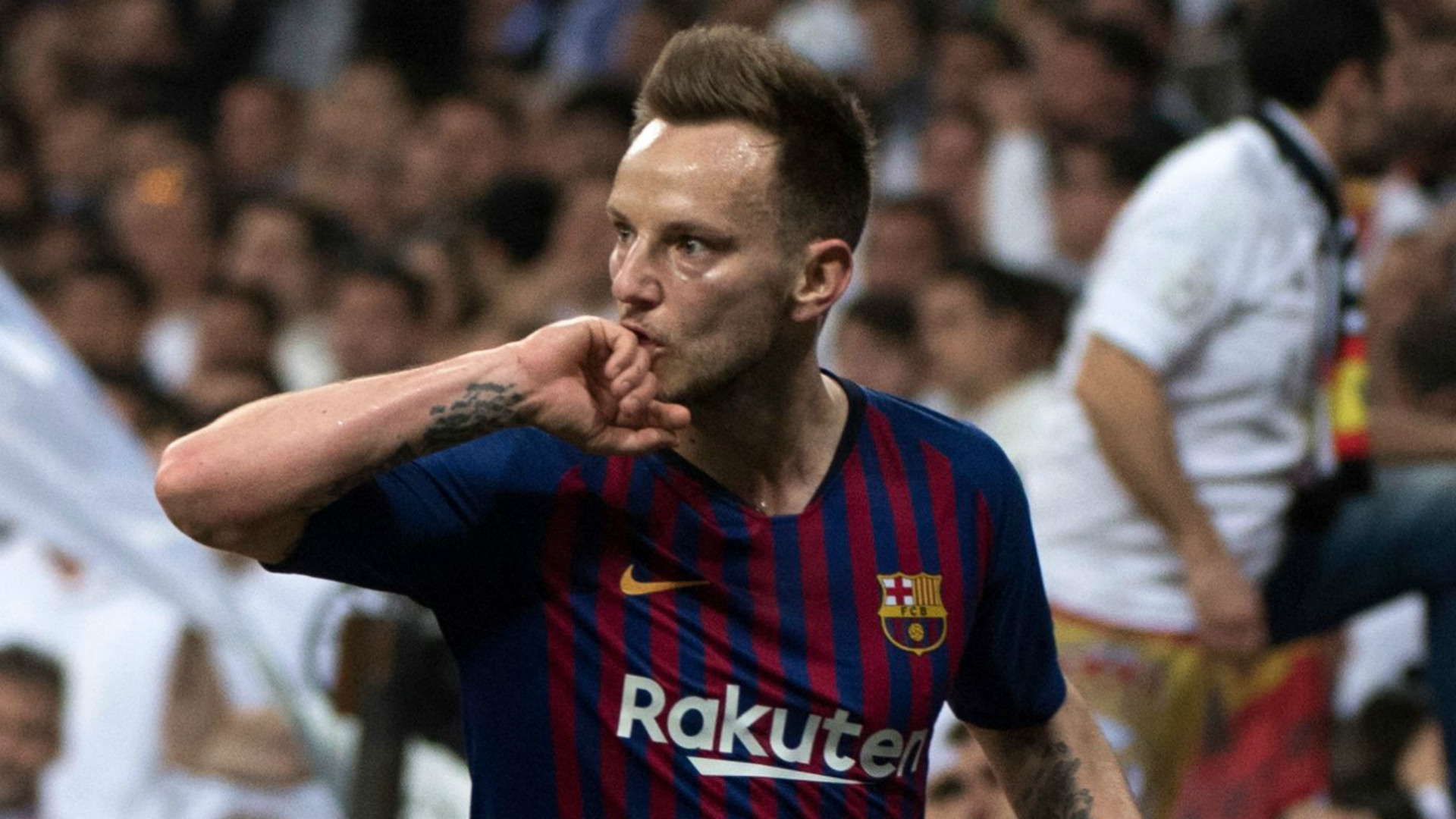 Ivan Rakitic has been urged by Barcelona legend Rivaldo to snub any interest from Manchester United, as he once did when at the peak of his playing career.

Ahead of the summer transfer window, the Croatia international is once again generating exit talk.

Rakitic has regularly stated his full commitment to the Camp Nou cause, but that has done little to curb the rumours around him.

A switch to Old Trafford has been mooted for some time, with the 31-year-old a long-standing target for the Red Devils.

He has, however, been told that he still has plenty to offer in Catalunya, with Rivaldo advising a talented playmaker to stay put.

The former Brazil international told Betfair: “There are rumours circulating about Ivan Rakitic possibly going to Manchester United but, while United is a big club with great tradition, I think the Croatian still has enough football to keep playing for Barcelona, as he is a great player.

“United are passing through a bad moment, but their tradition is huge and any big player would like to play for them at Old Trafford.

“Now, it's time for them to refocus and start preparing for the new season.

“I believe they'll always be one of the best teams in the world. They continue to be financially healthy, so they should have tools to recruit big players soon.”

Rivaldo became a Ballon d’Or and World Cup winner at a time when United were still a force to be reckoned with.

Sir Alex Ferguson boasted a star-studded squad in Manchester and wanted to add Samba flair to it at one stage.

Rivaldo added on the interest that he once sparked from England: “Liverpool and Manchester City are the strongest teams in England right now and are both playing excellent football, so if I were playing today, and had the chance to go to the Premier League, one of them would probably be my choice.

“But there are more powerful teams in the Premier League than in any other league. It's strongest league in the world right now.

“When I was playing for Barcelona, I had some agents trying to transfer me to Manchester United, but I was so happy with the city and the club at Barcelona that I didn't pay much attention to that possibility.

“It wasn't out of disrespect to United, I just didn't want to move at that time. I'm not sure if there was any proposal. There were just discussions with agents and rumours, nothing more than that.”