Barcelona holding out for €25m as Cillessen agrees Benfica move 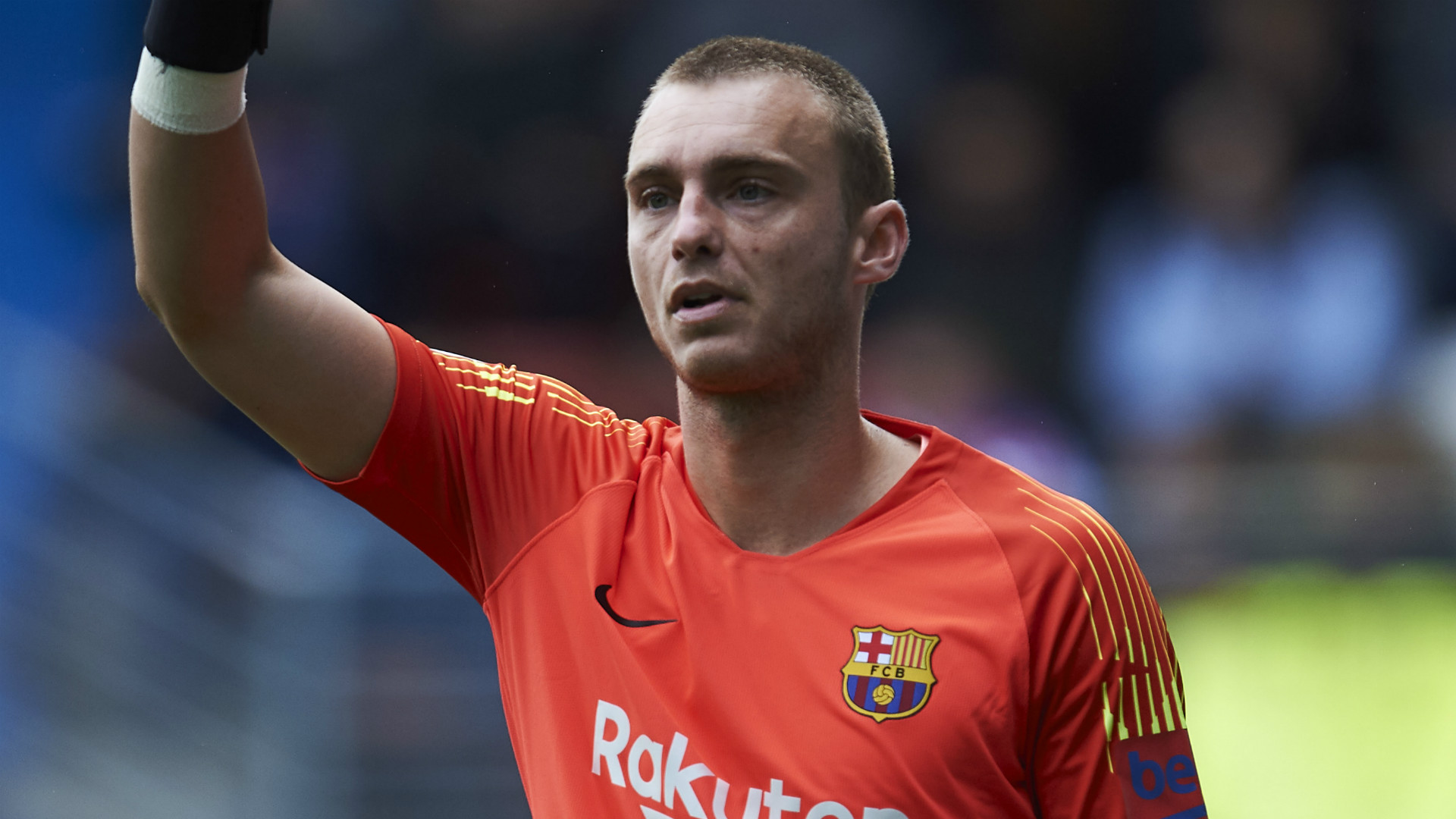 Barcelona goalkeeper Jasper Cillessen has agreed a deal to join Portuguese champions Benfica, but negotiations over price are holding up the transfer.

Goal understands that the Blaugrana are demanding €25 million (£22m/$28m) for the Netherlands international despite him having barely appeared for the first team over the past two seasons.

Benfica value the player at closer to €15m (£13.2m/$16.7m), and as such talks are ongoing between the two clubs as they aim to come to a compromise.

Cillessen has made his desire to leave Camp Nou clear during the closing months of the season after falling firmly behind Marc-Andre ter Stegen in the pecking order in Catalunya.

He has made just 10 appearances this season, with six of those coming in the early rounds of the Copa del Rey, keeping three clean sheets.

And while he has remained first choice for his country, the 30-year-old is keen to earn regular playing time ahead of Euro 2020 next summer.

Speaking to Ziggosport in April, he said: "After this season I will go on vacation first and then I hope to find a new club to get more playing time.”

His current contract runs until the end of the 2020-21 season, and Barca are hopeful of recouping much more than the initial price tag they paid for the shot-stopper.

Benfica's current goalkeeper is Greece international Odisseas Vlachodimos, who has impressed during his debut campaign at Estadio da Luz having joined from Panathinaikos in the summer of 2018.

They also still have Mile Svilar on their books, who in 2017 broke Iker Casillas' record as the youngest ever Champions League goalkeeper when lining up against Manchester United at the age of 18 years and 52 days.

Should Cillessen be sold by Barcelona, current Ajax No.1 Andre Onana has been touted as a potential replacement, though he has also been linked with a move to Man Utd should David de Gea depart Old Trafford.