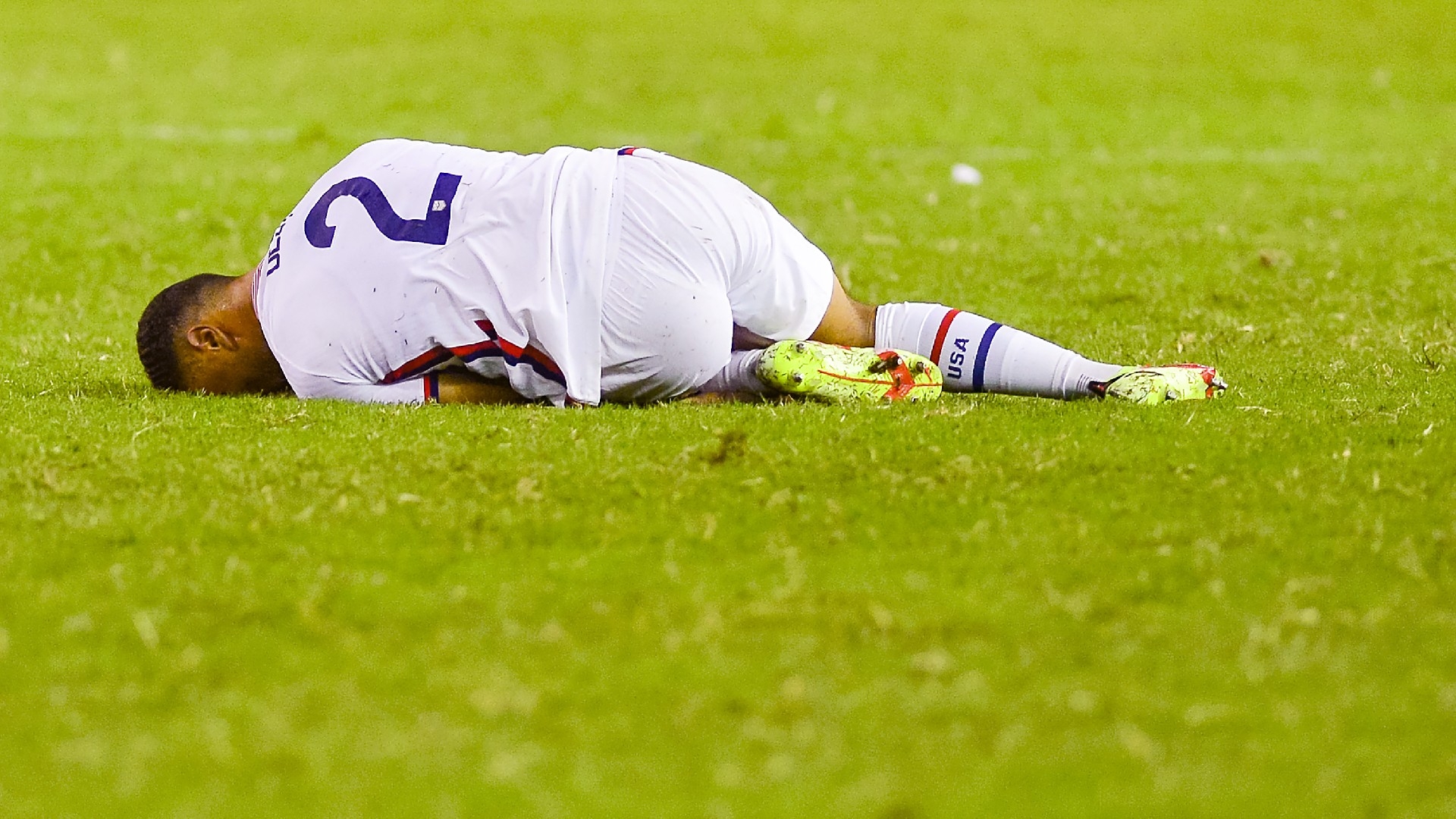 The defender was replaced by DeAndre Yedlin just before halftime

Barcelona defender Sergino Dest was forced out of the U.S. men's national team's World Cup qualifying draw with Canada on Sunday with an ankle injury.

Dest exited in the 44th minute after what was a fairly bright start as he pulled up injured just moments before halftime in a game that ended as a 1-1 draw.

He was replaced by DeAndre Yedlin, robbing the U.S. of another starter after already beginning the game without Weston McKennie, Gio Reyna and Zack Steffen.

After the match, USMNT boss Gregg Berhalter clarified that Dest suffered an ankle injury that leaves his status up in the air for Wednesday's qualifier in Honduras.

"Segino has an ankle sprain," Berhalter said. "We're going to have to find out if he'll be available on Wednesday, but that's his status."

Dest started Sunday's game on the right after previously playing out left in the USMNT's qualifying opener.

He struggled in that opener against El Salvador, prompting Gregg Berhalter to restore him to the more familiar right-back spot with Antonee Robinson coming in to play on the left.

Dest started well, helping create a chance that was pushed away by Milan Borjan, before suffering his injury just before the half.