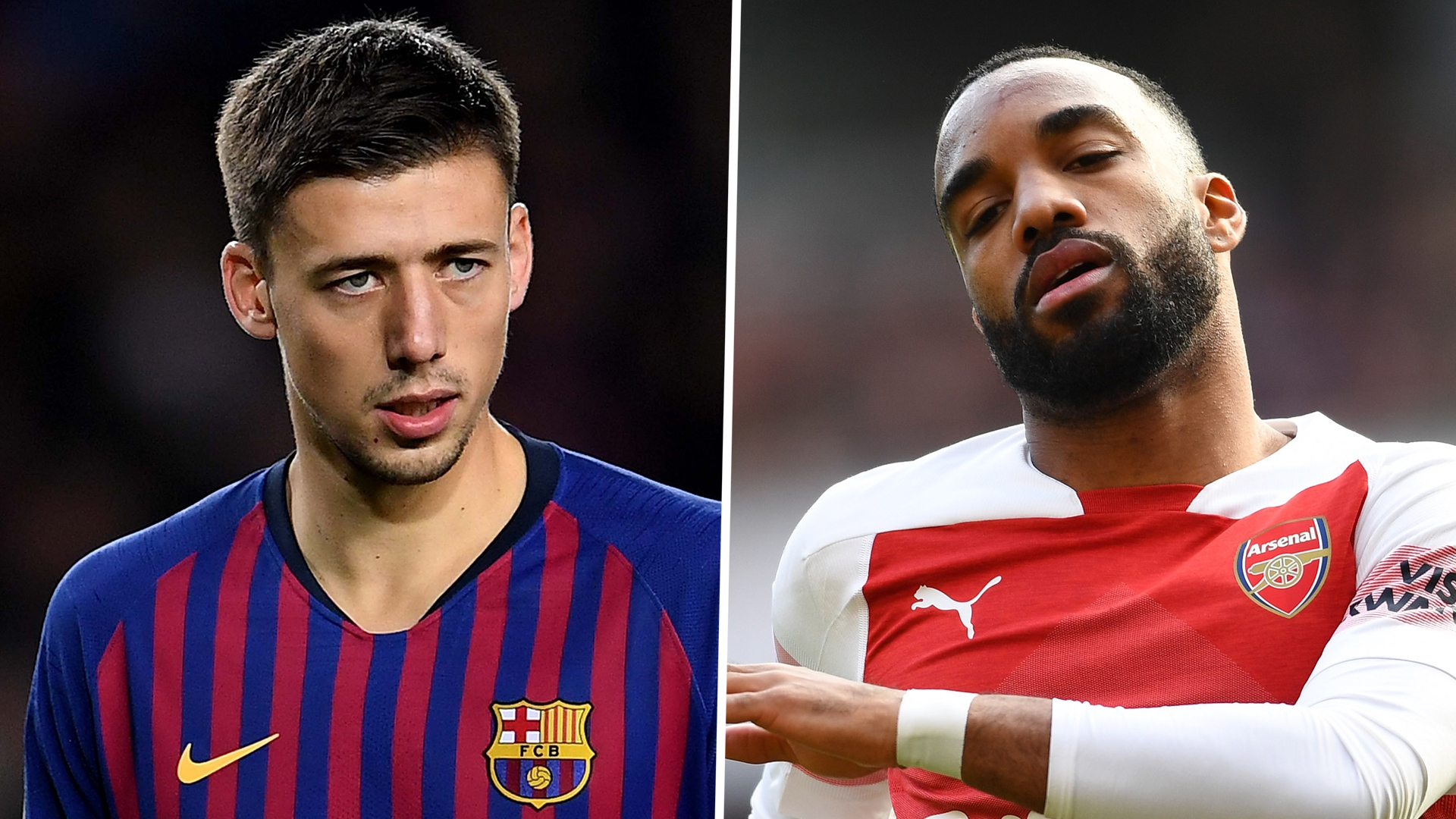 The centre-back is one of the new faces in the World Cup winners' squad, but there's no place for the Gunners' player of the season

The France boss has also handed Leo Dubois and Mike Maignan their first involvements with the national team.

There are a few surprising omissions, however, the most notable being Arsenal's Alexandre Lacazette, who has been snubbed in favour of Sevilla striker Wissam Ben Yedder and Chelsea frontman Olivier Giroud.

Lacazette won Arsenal's player of the season award, hitting 19 goals and recording 13 assists across all competitions to help the Gunners to the Europa League final, but has been consistently left out by Deschamps.

Less surprising is the absence of Manchester City centre-half Aymeric Laporte, who has frequently been left out by the World Cup-winning head coach.

In his place is 23-year-old Barcelona centre-back Lenglet, who has made 44 appearances across all competitions, keeping compatriot Samuel Umtiti out of the side even after his return from injury.

His performances have helped Barca to the Liga title, while they also have Copa del Rey final appearance against Valencia to look forward to before the season is over.

Dubois, a full-back who joined Lyon from Nantes on a free transfer this summer, along with Maignan, first-choice between the sticks for an impressive Lille outfit that finished second in Ligue 1, have both also been handed chances to impress.

France will host Bolivia in a friendly before travelling to Turkey and Andorra as they continue their Euro 2020 qualification campaign, which began with 4-1 and 4-0 wins over Moldova and Iceland, respectively.