The 20-year-old sealed his dream move to the Catalan side after the clubs reached an agreement, making him the second most expensive player in history

Barcelona have completed the signing of Ousmane Dembele from Borussia Dortmund in a deal potentially worth €147 million.

Goal revealed on Thursday that the 20-year-old attacker was on his way to Camp Nou on a five-year contract after the sides reached an agreement. 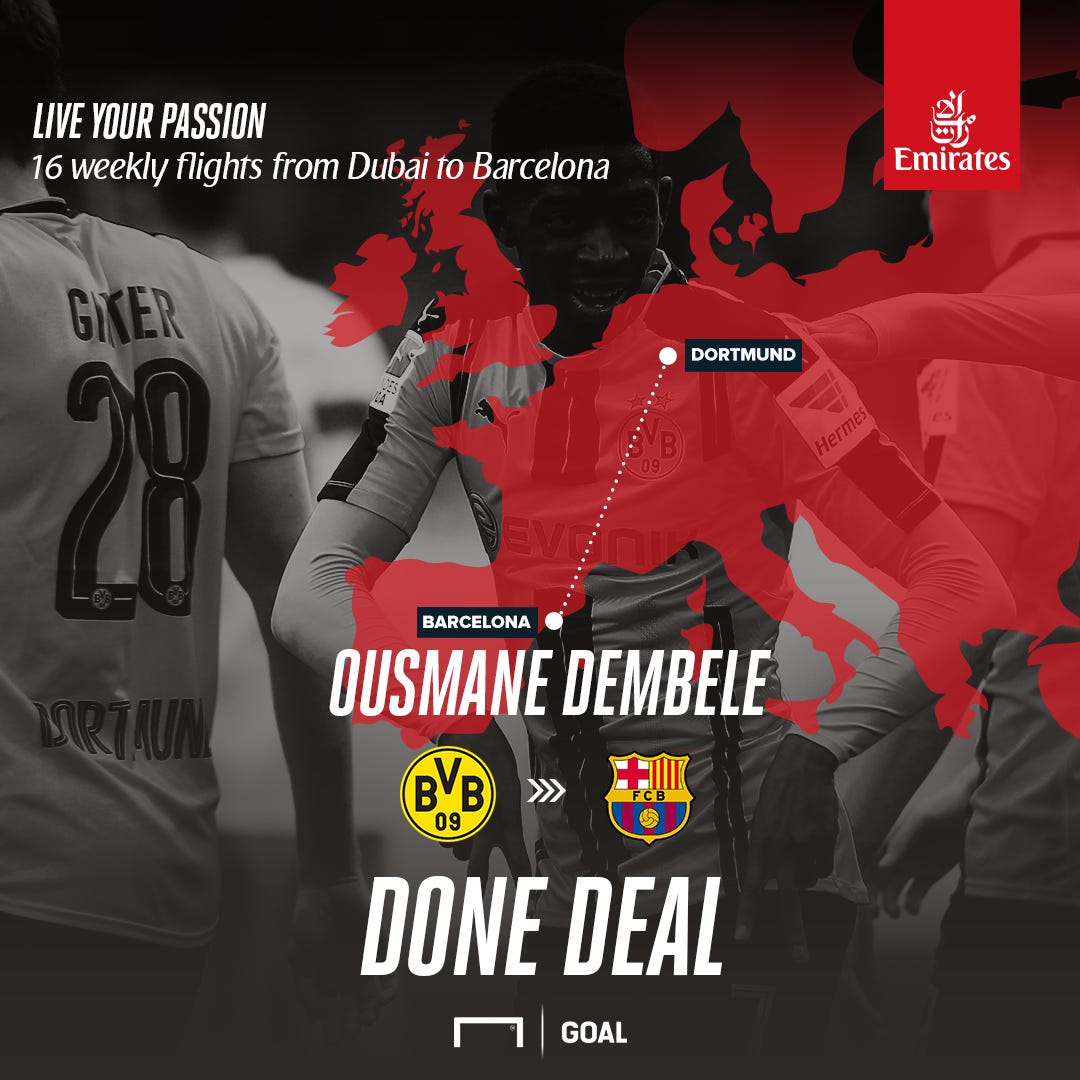 Barca have confirmed a €105m initial fee for Dembele, with Dortmund to receive a further €42m in bonuses. The forward's release clause has been set at €400m.

The €222m received from Paris Saint-Germain for Neymar sparked the Liga side's pursuit of Dembele and Liverpool's Philippe Coutinho in the close season, but they saw bids for each rejected. 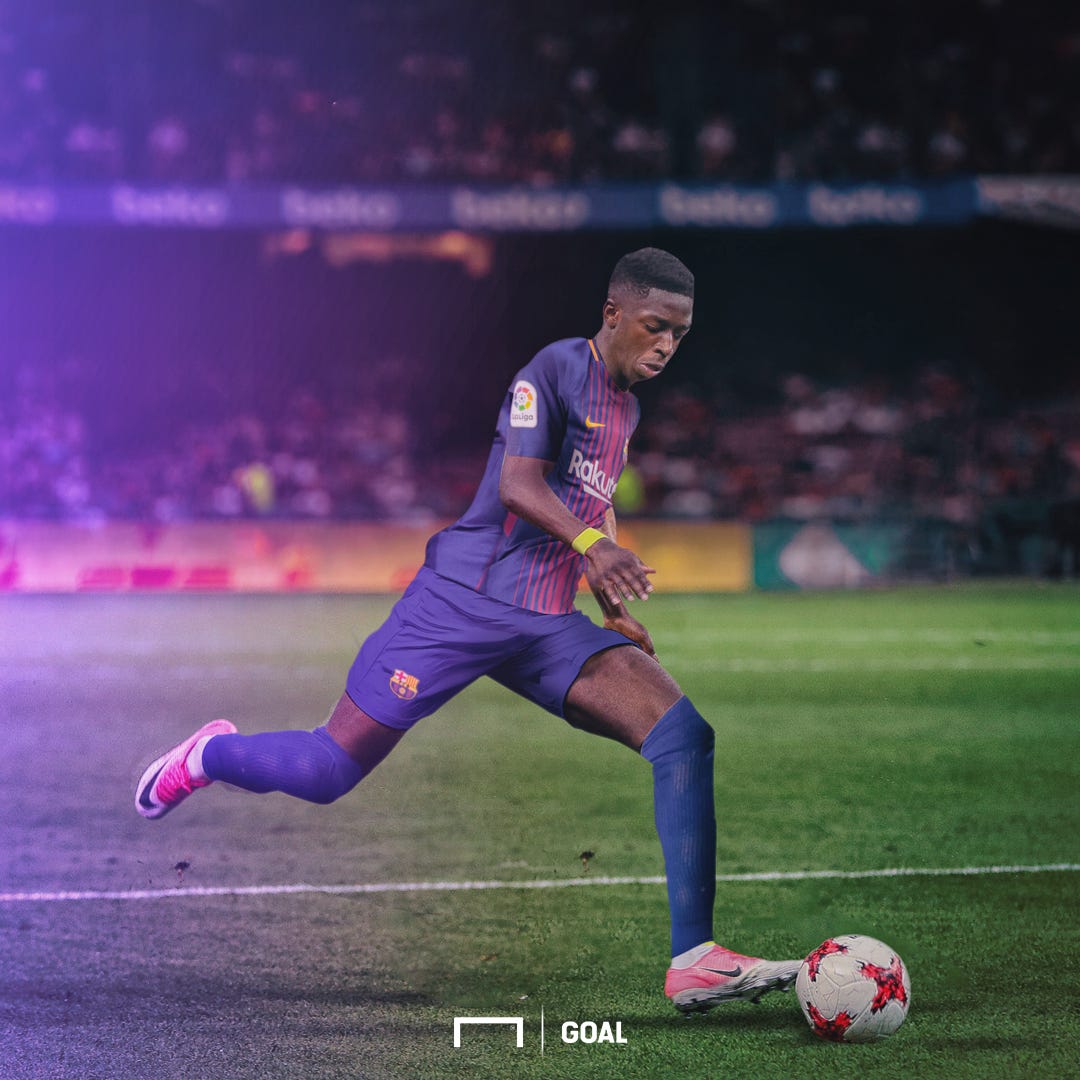 While Liverpool have stood firm on their insistence that Coutinho is not for sale, Dortmund have surrendered to Dembele's wishes and allowed him to leave.

The France international had made clear his desire to join Ernesto Valverde's side by skipping training, resulting in him being indefinitely suspended by Dortmund.

Dembele spent just one season in Germany after joining from Rennes for €15m in July 2016, scoring 10 goals in 50 games in all competitions for BVB.

He will arrive in Spain over the weekend to undergo a medical and sign his contract ahead of his official unveiling at Camp Nou on Monday.

He is the fifth signing Barca have made in the current window, joining Marlon, Nelson Semedo, Paulinho and Gerard Deulofeu in moving to Camp Nou.