Barcelona close in on deal for Ajax star De Ligt 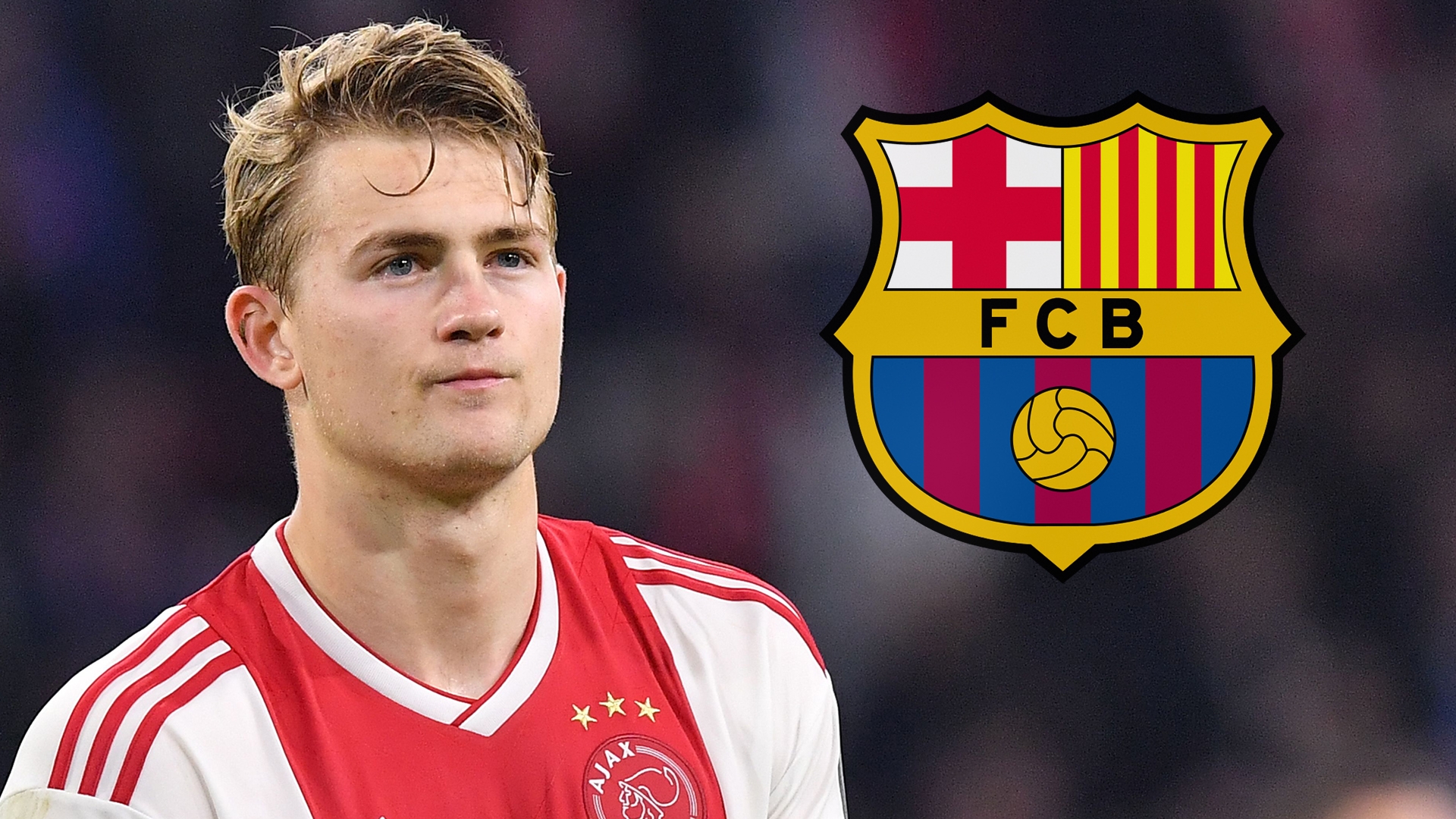 While a full agreement has not yet been finalised, the Liga champions are hoping to announce the signing of the Netherlands star in the coming days

The defender has been linked with a move away from the Champions League semi-finalists, with Barcelona a leading candidate having already snapped up his team-mate Frenkie de Jong in a €75 million (£65m/$85m) deal.

And Goal understands that the signing of the Netherlands international centre-back is close to completion, although nothing is concrete as yet.

Catalunya Radio, meanwhile, claims that Barca hope to make the announcement in the coming days, once Ajax have been confirmed as champions of the Eredivisie.

The 19-year-old defender has seen his stock continue to rise this season as he captained the Dutch side to the Champions League semi-final.

The surprise run saw Ajax shock reigning champions Real Madrid and Juventus in the last-16 and quarter-final rounds respectively, with De Ligt scoring the goal which sent his side through against the Serie A champions.

That run almost continued to the final in Madrid, but a second-half Lucas Moura hat-trick in the semi-final second leg meant De Ligt and his team-mates suffered a heartbreaking last-gasp defeat to Tottenham.

Ajax CEO Edwin van der Sar has already admitted that De Ligt was playing in his final games for the club and that he hoped the defender would go out on a high.

The former Manchester United goalkeeper went as far as saying that De Ligt would be heading for a move to either England or Spain.

But Barca appear to have won the race for the defender, seeing off interest from the likes of Juventus and Manchester City.

Confirmation of the deal will mean the Catalans will have secured their second big signing from Ajax, having already won the race to sign De Jong, who will join up with his new team-mates in the summer.

Despite their Champions League semi-final agony, the pair will leave the Dutch side having secured silverware in their final campaign.

Ajax won the KNVB Beker on May 5 with a 4-0 victory over Willem II and are set to complete a domestic double when the Eredivisie season comes to a close on Wednesday.

Despite not having mathematically secured the title, Ajax hold a three-point advantage over PSV heading into their final game against De Graafschap, while their goal difference is 14 better off than their nearest challengers for the league.