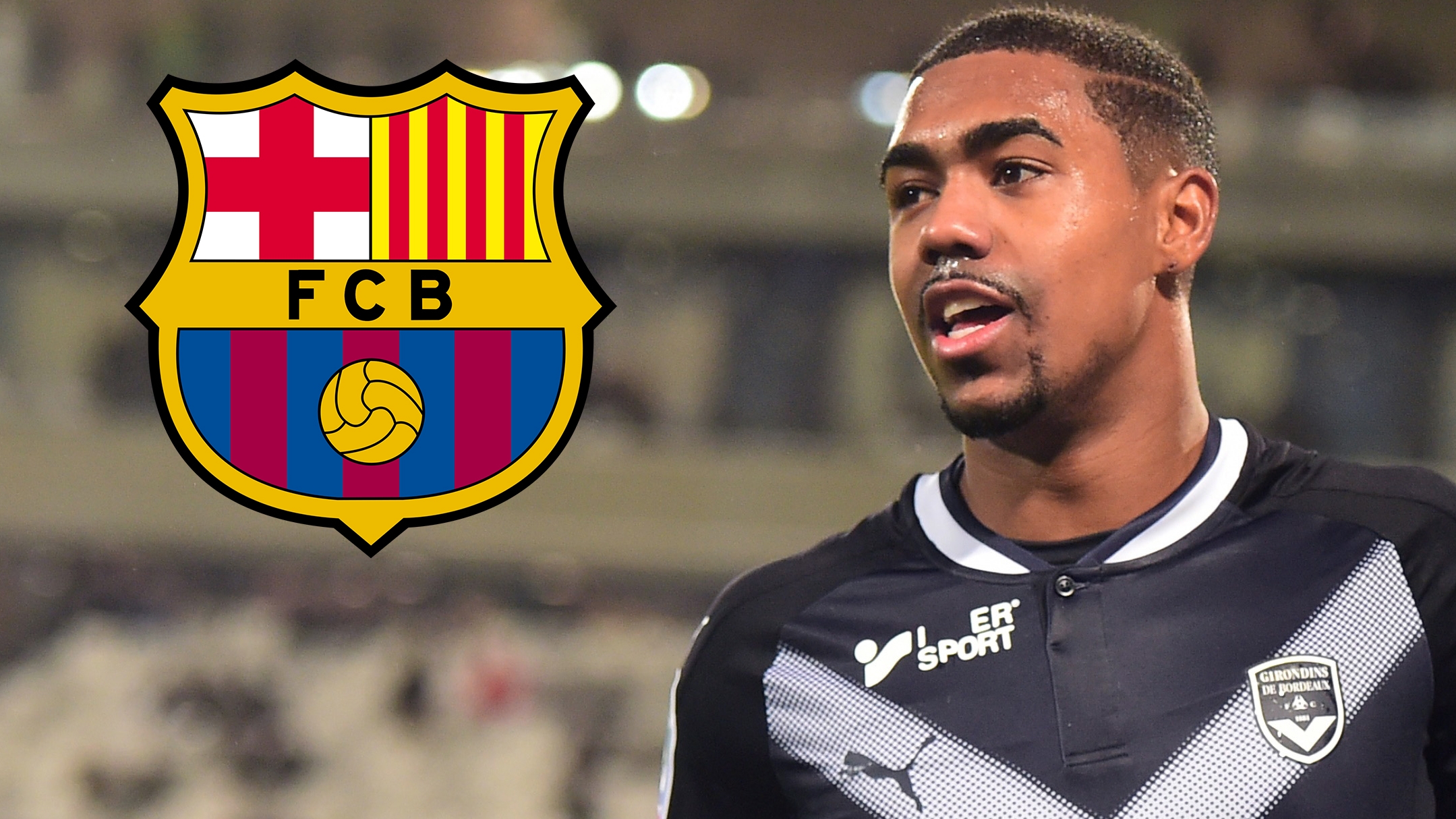 The 21-year-old was set to fly to Italy to complete his move to the Giallorossi, only for the Camp Nou outfit to step in and make a bid of their own

Roma confirmed on Monday that they had reached an agreement to bring the 21-year-old to the Italian capital for a fee of €38m (£34m/$44m).

The player was expected to arrive in Rome on Tuesday to undergo a medical and complete the move but did not travelled given Barca's late interest.

And a deal with the Spanish champions has now been agreed, with Malcom set to sign a five-year contract with Ernesto Valverde's side.

The Blaugrana want to bolster their attacking options ahead of the new Liga season and ha been heavily linked with a move for Chelsea's Willian.

But Malcom became their primary target after a campaign during which he scored 12 goals and laid on eight assists in all competitions.

He has previously attracted interest from both Arsenal and Tottenham, with the north London rivals both making their interest known during the January transfer window.

Manchester United, Bayern Munich, Inter and Paris Saint-Germain have also been linked with his signature while Everton made a bid this summer, only to be beaten to a deal by Roma.

He will now, though, become Barcelona's second major signing of the summer window following the arrival of Clement Lenglet from Sevilla .

Malcom's arrival will see him become the fourth non-EU player on Barca's books alongside Philippe Coutinho, Yerry Mina and Arthur Melo - whose own arrival was fast-tracked having originally agreed to join up with his new team-mates in early 2019 - with La Liga rules stipulating clubs have no more than three players from outside the European Union.

Mina, though, is closing in on a move to Everton having agreed to join the Goodison Park outfit following an impressive World Cup for Colombia.