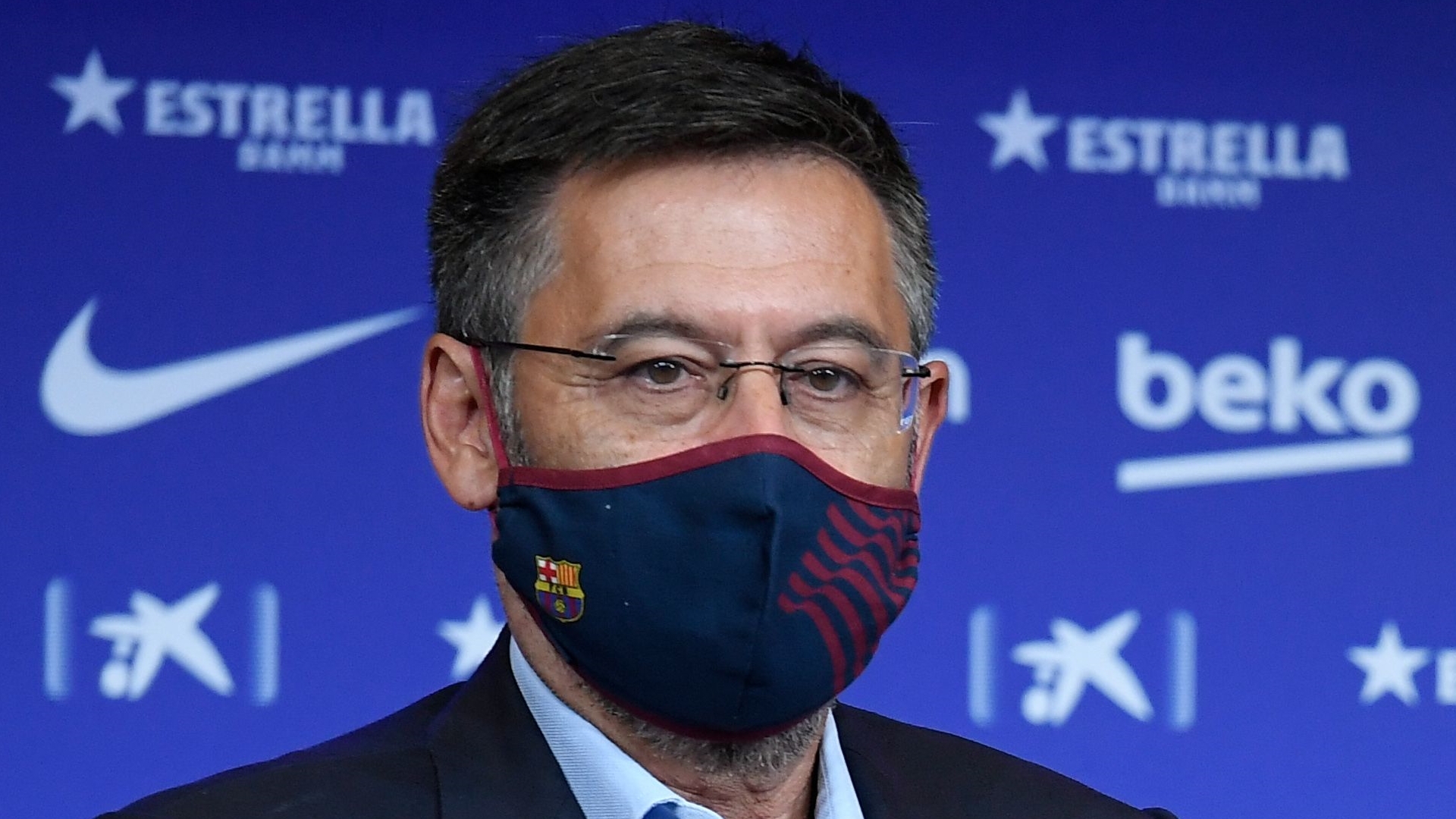 Barcelona have accepted an invitation to join a proposed new European Super League, according to outgoing president Josep Maria Bartomeu.

Bartomeu made the announcement on Tuesday, with the outgoing official confirming the club's want to participate in the competition - dubbed the European Premier League - in a speech confirming he and Barca's board of directors are resigning .

"I can announce some extraordinary news," Bartomeu said.

"We accept entry into a European Super League of football clubs. This acceptance will have to be ratified by the next assembly. We have also approved the format of the new Club World Cup.

"The European Super League will make it so the club can remain being one of the members."

Bartomeu's declaration of the Blaugrana's intention to participate in the proposed top-level European competition is not a guarantee however, with approval needed from the club's members before their entry is confirmed.

While the European Premier League is still not yet official, the rumoured event has been gaining traction in recent weeks after a Sky News report stated that a £4.6 billion ($6bn) package is being put together from Wall Street bank JP Morgan to see its creation.

The competition - which would replace the Champions League - is likely to begin in 2022 and feature either 16 or 18 teams, with clubs then playing a minimum of 30 matches over the course of a season.

Liverpool legend Jamie Carragher reacted angrily to reports of his old club and Manchester United being involved in the new competition, while another former Reds star Stan Collymore also voiced his concern.

"If any English club joins a European Super League, then they should never be allowed back, ostracised completely and fam (sic) groups, real fan groups of those clubs stand up to condemn their club," Collymore told his followers on social media.

"F*ck them off and remind them where their bread was buttered for 100+ years."