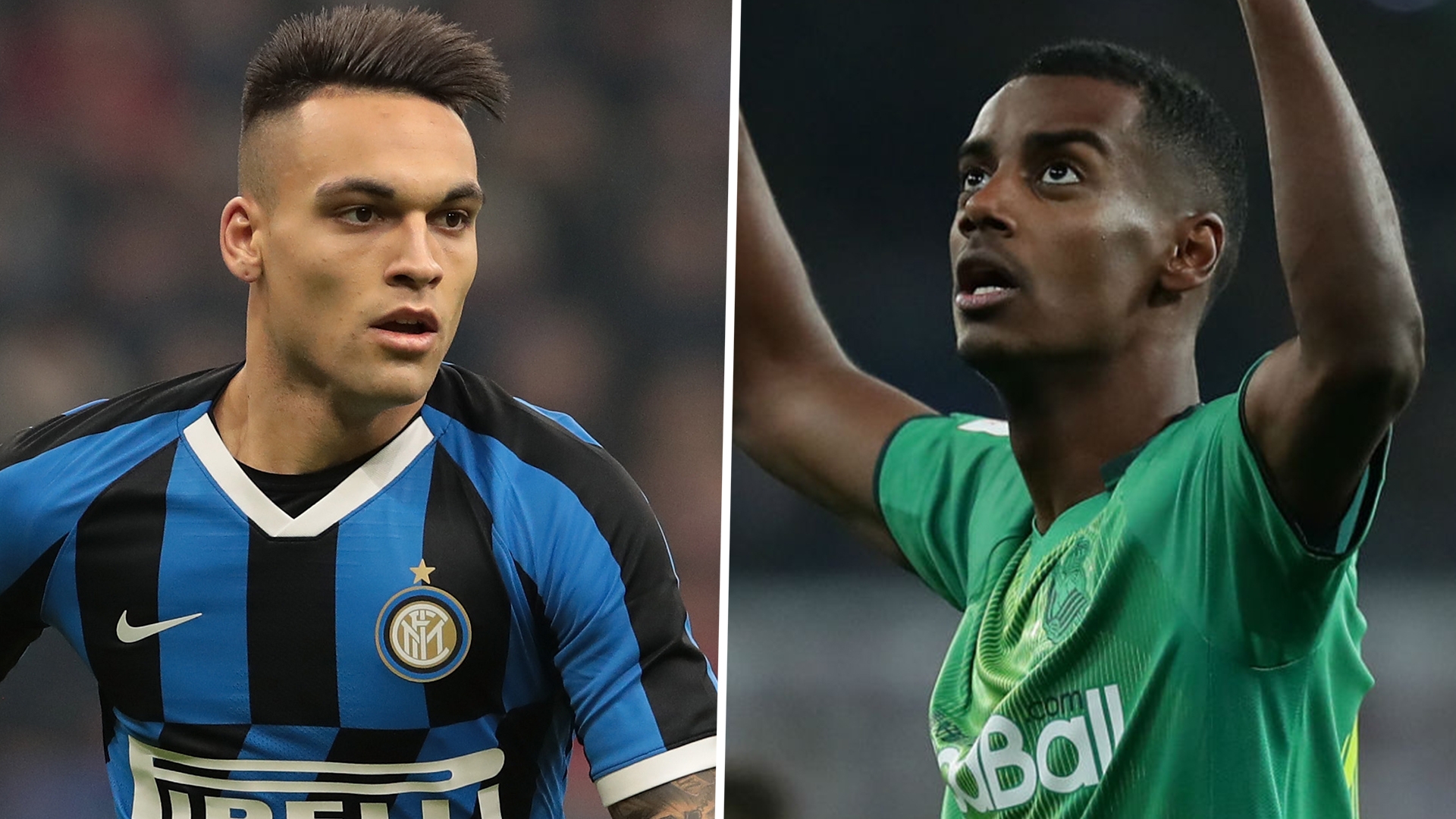 The Argentine remains the Camp Nou side's first choice, but the former Dortmund forward has been identified as the club's alternative

Barcelona may be in the throes of a heavily publicised internal political battle, but the Catalan club's hierarchy are at least all on the same page when it comes to planning for a future without star striker Luis Suarez.

As Goal has previously reported, Inter's Lautaro Martinez remains the club's first choice in terms of a long-term successor to the Uruguayan, with the Camp Nou side prepared to offer the Argentine a bumper wage packet of €10 million (£9m/$11m) per year.

However, with Paris Saint-Germain's Neymar also high up on the club's wishlist, and with the current coronavirus pandemic throwing the financial future of clubs around the globe in the air, Barca have identified Real Sociedad's Alexander Isak as their centre-forward Plan B.

Indeed, as reported by Cadena SER and confirmed by Goal, the Liga leaders have already been in touch with the Sweden international, who has hit the ground running in Spain after failing to properly break into the first-team set-up at former side Borussia Dortmund.

The Bundesliga club have a €30m buyback clause included in the 20-year-old's five-year contract with Sociedad, but Barca would be willing to offer the player's full €70m (£61m/$77m) buyout clause to land the striker, which would still work out cheaper – and potentially easier – than any deal to bring Lautaro to Catalunya.

The Inter star's release clause sits at €111m (£97m/$122m), and the player himself is reportedly not agitating for a move away from San Siro after striking up a fine partnership with Romelu Lukaku and inspiring the club to a Serie A title battle with Juventus and Lazio.

On the other hand, it is unknown whether Isak – who has scored 14 goals across a total of 34 appearances in all competitions so far this season – would be against leaving his new club just one season after making the move from Germany.

That could matter little in the end, however, with Barca prepared to fork out the Swede's full buyout clause if they are unable to raise the required funds to land Lautaro.

For Sociedad's part, the Anoeta side would be far from thrilled if Isak was to move on, even for €70m, as the future of fellow striker Willian Jose remains unclear after the Brazilian had been pushing for a move to Tottenham in the winter transfer window.

In addition, Barcelona's pursuit of Antoine Griezmann saw them fork out an additional fee of €15m (£13m/$16m) on top of what they paid for the Frenchman, with the club having been found guilty of illegally contacting the player while he was under contract with Atletico Madrid.