Barca have been asking about me since last summer - Ben Yedder 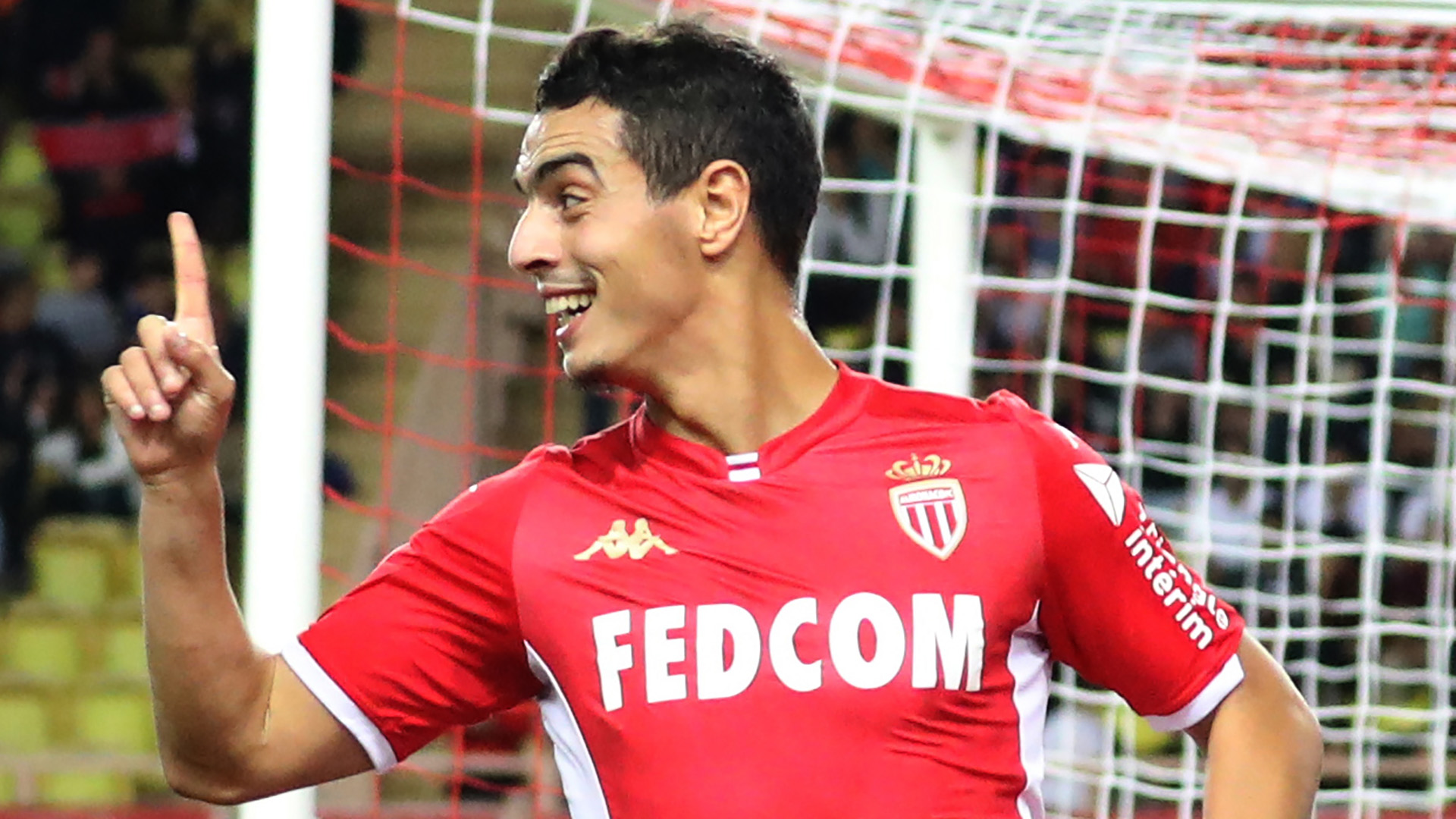 Wissam Ben Yedder has revealed he came very close to joining Barcelona in the January transfer window, having been on the club's radar since the end of last season.

Ben Yedder was one of the most sought after talents in Europe last summer, after a stellar 2018-19 campaign with Sevilla which saw him post career-best numbers for goals and assists.

Manchester United were among those being heavily linked with the Frenchman, but he ultimately ended up signing a five-year deal with Monaco in August.

The 29-year-old says Barca were also enquiring over his availability before he decided to return to his homeland, and they re-ignited their interest when the market reopened at the turn of the year.

Ben Yedder has admitted a transfer "could have been done", but he wasn't fazed when a deal failed to materialise and managed to remain fully focused on his duties at Monaco.

"For starters, these are things that could have happened long before," the ex-Sevilla star told Onze Mondial.

"Last summer, for example. They [Barca] took information about me several times. This winter, it could have been done. It didn't happen, that's how it was, that it shouldn't be done.

"It shows that I am doing a good job. I stayed professional and focused on my performances with Monaco. When Barca arrived, I took it as a plus, as a bonus."

Monaco were flirting with relegation from Ligue 1 before Ben Yedder's arrival, but the mercurial forward has helped inspire a turnaround in fortunes for the club over the past eight months.

He has contributed 18 goals and four assists to Les Monegasques' cause in the French top flight this season, helping them climb back into the top half of the table and within sight of the European places.

Unfortunately, Ben Yedder and Monaco's progress has been stalled by the coronavirus crisis, which has seen all major football leagues on the continent shut down indefinitely.

France has been one of the worst affected areas in Europe, which was named as the new epicentre of the outbreak by the World Health Organisation last week.

Over 9000 people have tested positive in France to date, with 264 deaths recorded and another 931 people reportedly in serious condition.

It is not yet known whether the current football season will be able to resume, but the European Championships have been pushed back to 2021 to give clubs the best chance of completing their respective schedules.