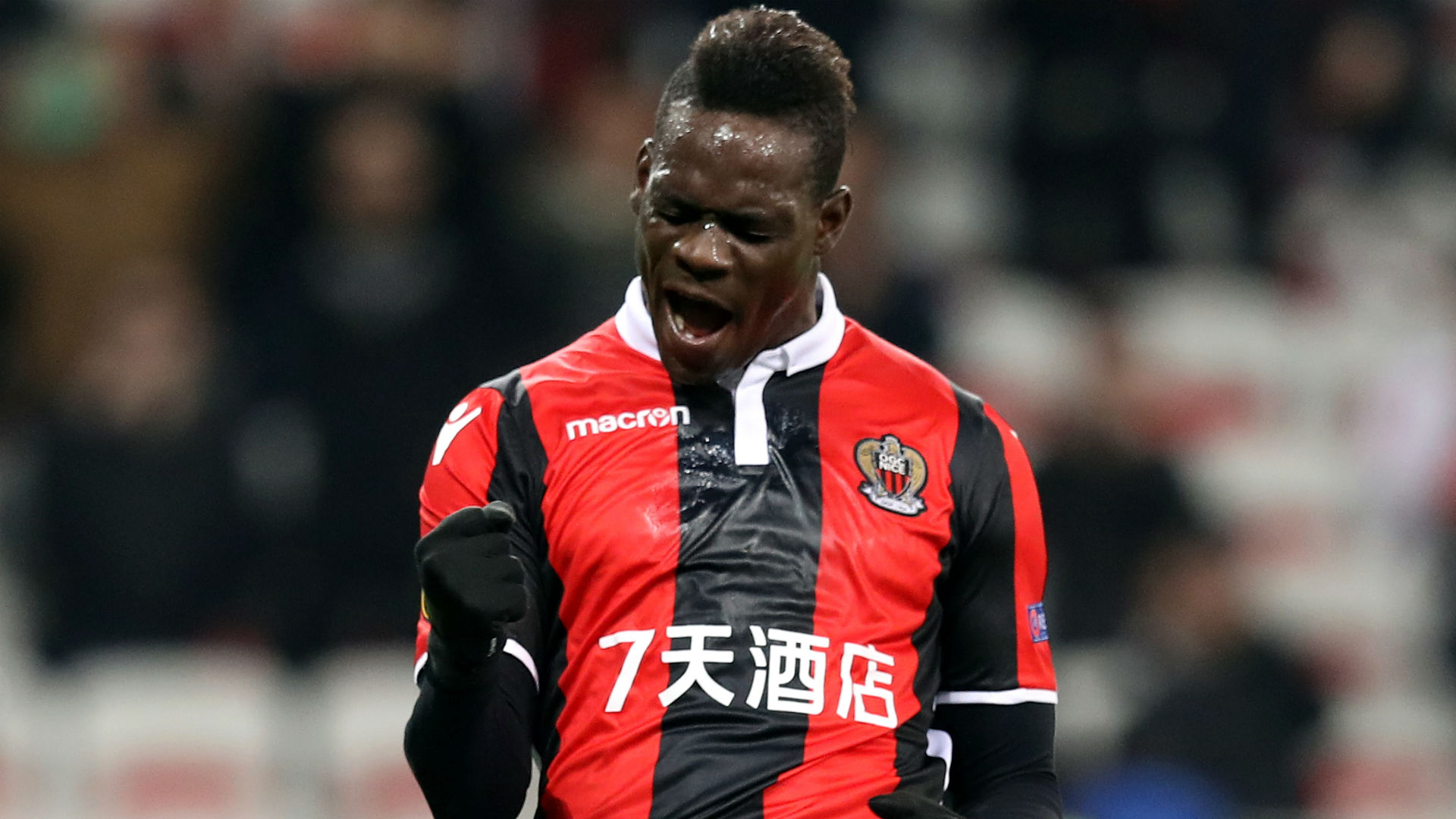 The enigmatic striker will not be heading back to the San Siro when he hits free agency this summer, but he is wanted by several other Serie A sides

Mario Balotelli will not be returning to AC Milan when he hits free agency this summer, but there are “many teams” in Serie A chasing his signature.

The 27-year-old frontman is approaching the end of another short-term contract at Ligue 1 side Nice.

His career and reputation has been rebuilt in France, with frustrating stints at the San Siro and Liverpool put behind him to net 40 times in just 63 appearances.

Balotelli has been billed as €100 million striker by his agent Mino Raiola, with somebody set to land themselves a bargain when the Italy international becomes available.

Several options are open to the former Manchester City star, even with a second stint with the Rossoneri being ruled out.

Balotelli told Calciomercato on his summer plans: “My future? There are many teams in Italy that follow me.

“I can say that Milan is not among those clubs.

“I would like to return to an Italian club. Milan? It is not possible.”

Balotelli has worked on 12-month deals since linking up with Nice in the summer of 2016.

He impressed enough during his debut campaign to earn an extension, but opted to only sign on for another year helping the club into the Champions League qualifiers.

With that deal set to expire, the enigmatic forward admits that his time in France is coming to a close.

He added: “It is almost certain that I will not stay [at Nice].

“I am still not sure, but it is most likely that it will be my last season here.”

Balotelli started his career at Lumezzane, and his only top-flight experience in Italy to date has come in Milan during spells with Inter and AC.

His last stint at the San Siro, during a loan spell in 2015-16, saw him score just three goals in 23 appearances.