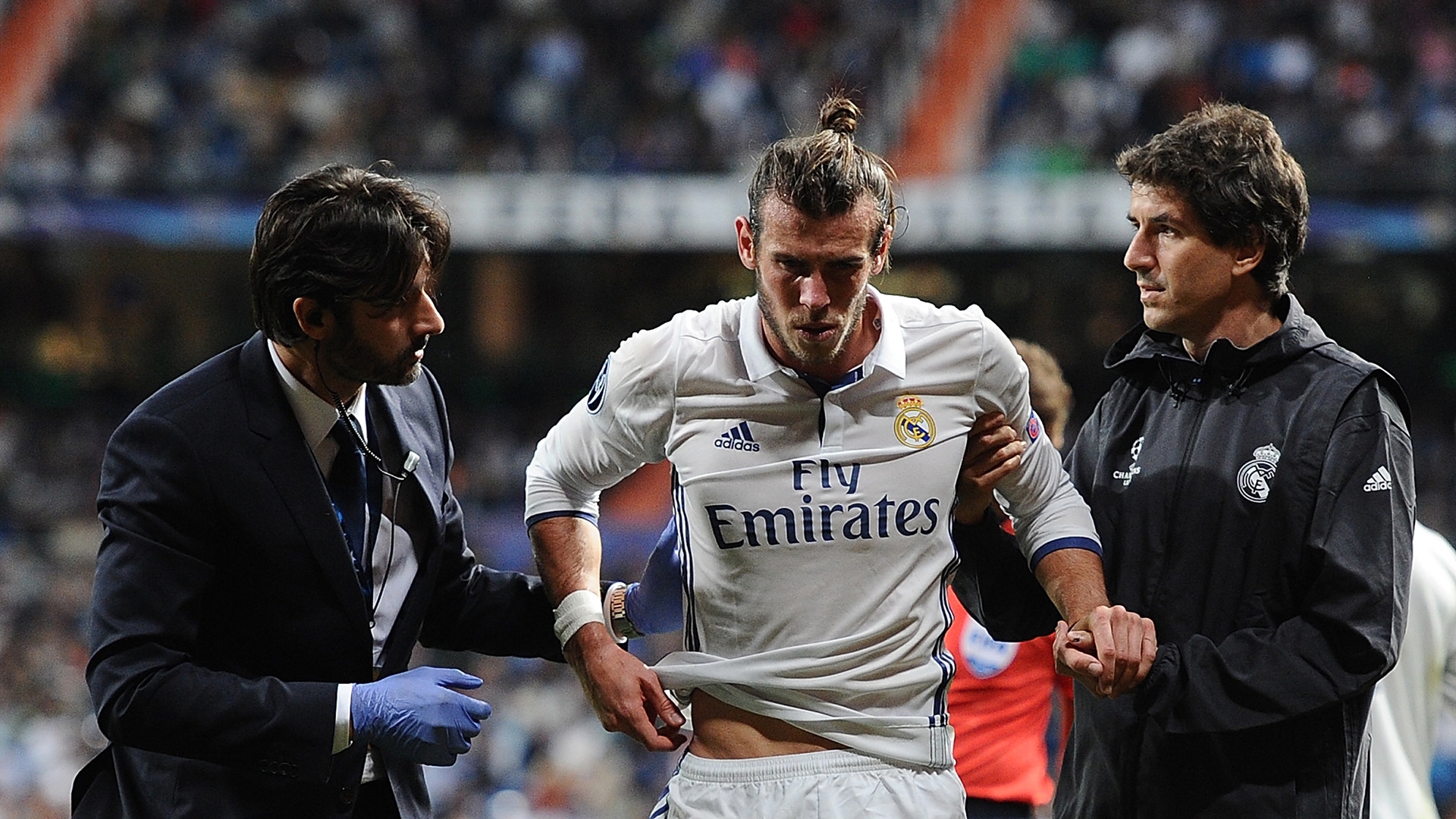 Once the world's most expensive footballer, the Welshman like the Brazilian who came before him, has not been on the pitch often enough for Real

Gareth Bale arrived at Real Madrid in 2013, the same summer Kaka departed. Bale – like Kaka in 2009 – became the world’s most expensive footballer when he joined.

The two hold something else in common; both signings were ordered right from the very top – personal projects of the club president Florentino Perez, a man who’s always had a taste for Galacticos above all else.

Perez was the last one to realise that Kaka would never hit his AC Milan heights at the Santiago Bernabeu when all around him the evidence was being borne out. He was a player Perez ordered as the landmark acquisition to head up his second spell as Madrid president and he was not about to let him fail quietly. Eventually, though, even Florentino had to give up on him.

While Bale was expected to hit the ground running and star in the team alongside Cristiano Ronaldo, the ultimate plan in Perez’s mind was for Bale to take over as the club’s star attraction after Ronaldo’s time at the top came to an end.

There is no doubt that Bale’s time at the club has brought big success – including two Champions League titles – but, on a personal level, Bale’s time in Spain has been stop-start.

Ronaldo’s output remains logic-defying even at 32, when most players begin to think about winding down. His goals and his durability have put Bale in the shade – as was the case with Kaka. The Brazilian had four seasons at the Bernabeu before Real were forced to cut their losses on a Galactico who promised lots but delivered little.

Bale – injured again – is stuck in a rut and has been for the last two seasons. Plenty of Madrid fans have doubts about Bale’s suitability for replacing Ronaldo as top dog at the club. It is not necessarily that he’s played badly; indeed, it is arguable that he has been Real’s best all-round attacker this season but the problem is that he doesn’t play often enough.

He’s managed only 50 per cent of the available minutes in the Spanish league since the start of 2015-16. This campaign, he’s appeared in only 19 of Madrid’s 32 Liga games and has only reached 90 minutes on 10 occasions.

Those numbers are shockingly low for a player upon so much is said to rely. Real coach Zinedine Zidane has been unable to call on Bale for large stretches due to a combination of ankle and calf injuries. The latest knock he suffered came in the Clasico defeat to Barcelona on Sunday night when he lasted barely half an hour and has now ruled him out for a further 20 days, meaning he is set to miss at least the first leg of the Champions League semi-final tie with Atletico Madrid.

Zidane trusted Bale’s judgement on his own fitness, with the Welshman declaring himself ready to start. That decision backfired. Zidane had to summon Marco Asensio from the bench much earlier than he would have liked and Real fans were again considering Bale’s worth to the project.

It’s one thing being able to name a starting trio of Bale, Karim Benzema and Cristiano Ronaldo on paper, it’s another thing altogether being able to have all three of them fit and firing at the same time.

Perez showed great faith in Bale by rewarding him with a bumper new contract back in October. Bale is believed to be earning in excess of €350,000 per week at the Bernabeu, with the terms of his new deal expiring in 2022.

Now, however, might be the ideal time for Madrid to think about moving him on. He turns 28 this summer, beyond which time his transfer value will decrease as he approaches his 30th birthday.

Real’s total outlay for Kaka, for example, was in excess of €100m in terms of transfer fees and wages, and recouped very little of that back when he eventually returned to Milan on a free transfer in 2013.

Perez should be thinking long and hard about whether or not Bale has the durability to see out his Real Madrid days as a consistently fit performer. The temptation is obviously to see it through to the end and have Bale retire a club legend but his career there has so far reflected Kaka’s spell more than Ronaldo’s.

There are still plenty of clubs back in Britain who might be tempted to have Bale lead a project there, with Manchester United known to have been interested at one stage.

Real would appear to have a ready-made replacement for Bale in Asensio and also have the option of going into the transfer market for a more trustworthy candidate to lead the line.

There is no questioning Bale’s ability as a match-winner but it would be no surprise if Real are running out of patience with him. For €100m, they would have expected more.

He has suffered a staggering 17 injuries since first arriving in the Spanish capital, with his calf problems in particular causing him to miss far too many matches.

Madrid are facing a tricky trip to the Riazor to face Deportivo La Coruna on Wednesday night and they will again be without Bale for three weeks, with their lead at the top of la Liga having evaporated and Atletico lying in wait in Europe.

They will be unable to call upon Bale – the man signed to make the difference but who cannot seem to stay fit.