The Wales international has faced plenty of criticism during his time in Spain, but a fellow countryman considers him to be one of the best

Gareth Bale is the most undervalued player of the last 20 years, says Robbie Savage, with the Welsh forward having collected more goals and trophies at Real Madrid than Zinedine Zidane, Ronaldo and Luis Figo managed.

A record-breaking transfer package took the 30-year-old to Santiago Bernabeu in the summer of 2013.

Bale enjoyed a bright start to his time with the Blancos, as he opened his medal haul, but form and fitness issues have seen him attract criticism throughout his spell in the Spanish capital.

Savage considers that to be unfair, with over 100 goals recorded for Madrid.

With that record taken into account, former Wales international Savage believes his fellow countryman deserves more respect than he is often shown.

Asked to pick out the most undervalued player of the last two decades, Savage told a Twitter Q&A: "I'm going to say it's Gareth Bale at Real Madrid.

"He's scored 105 goals in all competitions, 13 trophies, three goals in Champions League finals, including the spectacular overhead kick against Liverpool. He's also got one in a penalty shootout. 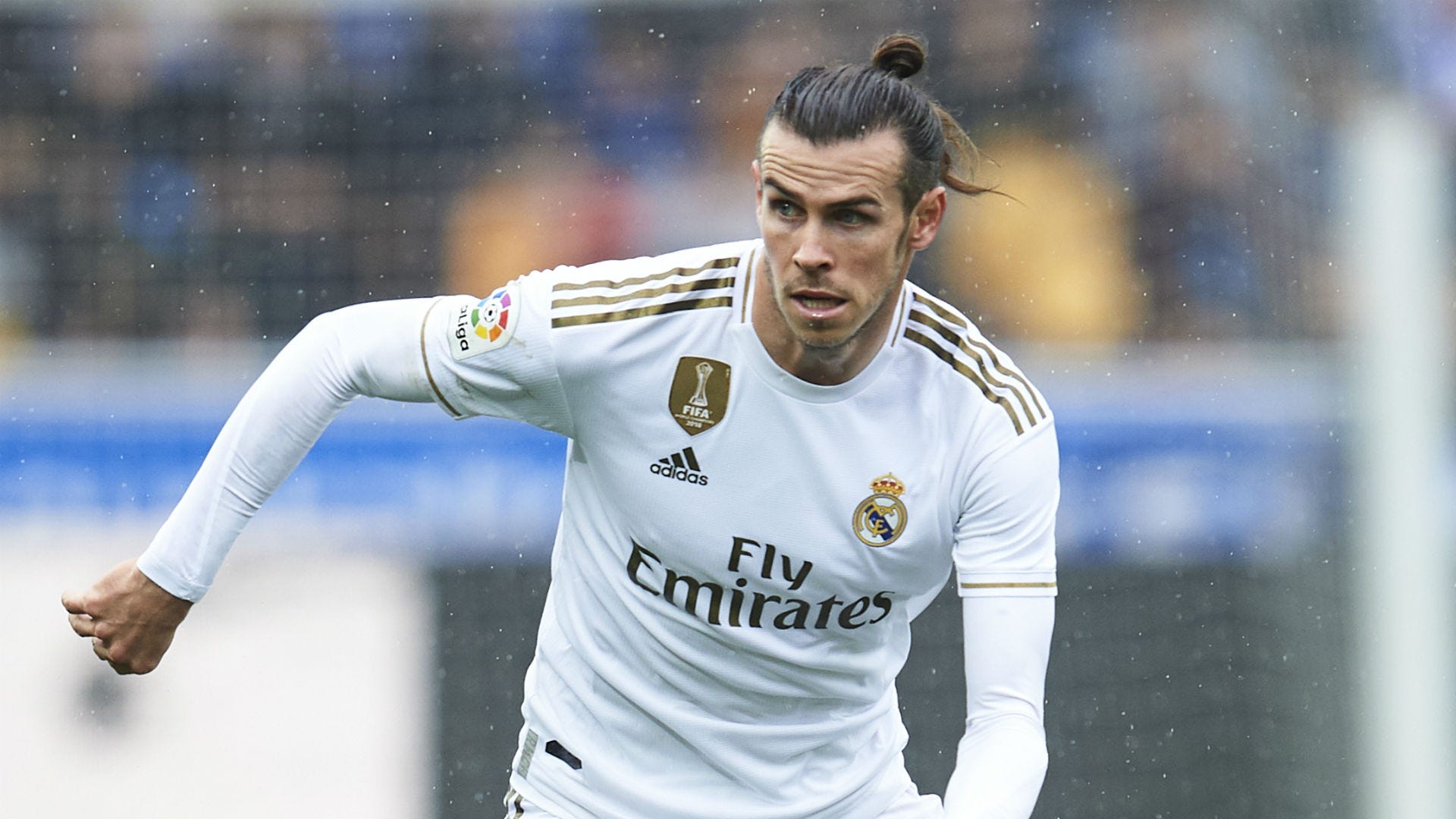 "Compare that to the great Zinedine Zidane, 49 goals, six trophies - that worldie against Bayer Leverkusen, his only goal in a Champions League final - but it was a worldie.

"So Gareth Bale has got more goals and more trophies than those three.

"So, for me, Gareth Bale has to be the most underappreciated player at any club, by the fans in the last 20 years."

Bale’s future in Madrid continues to be called into question with competitive football currently in lockdown during the coronavirus pandemic.

A move away from the Bernabeu has been mooted for some time, with a new challenge in China almost taken on in 2019.

The next window is likely to deliver further rounds of speculation, with the former Tottenham star said to still be attracting interest from the Premier League.

Manchester United have been long-standing suitors, but now appear to have turned their attention elsewhere, while a return to Spurs has also been discussed for a player who is no longer guaranteed a place in Zinedine Zidane’s plans.