'Bale is in top three players in the world at his best' - Welshman still 'very important' to Real Madrid, says Casemiro 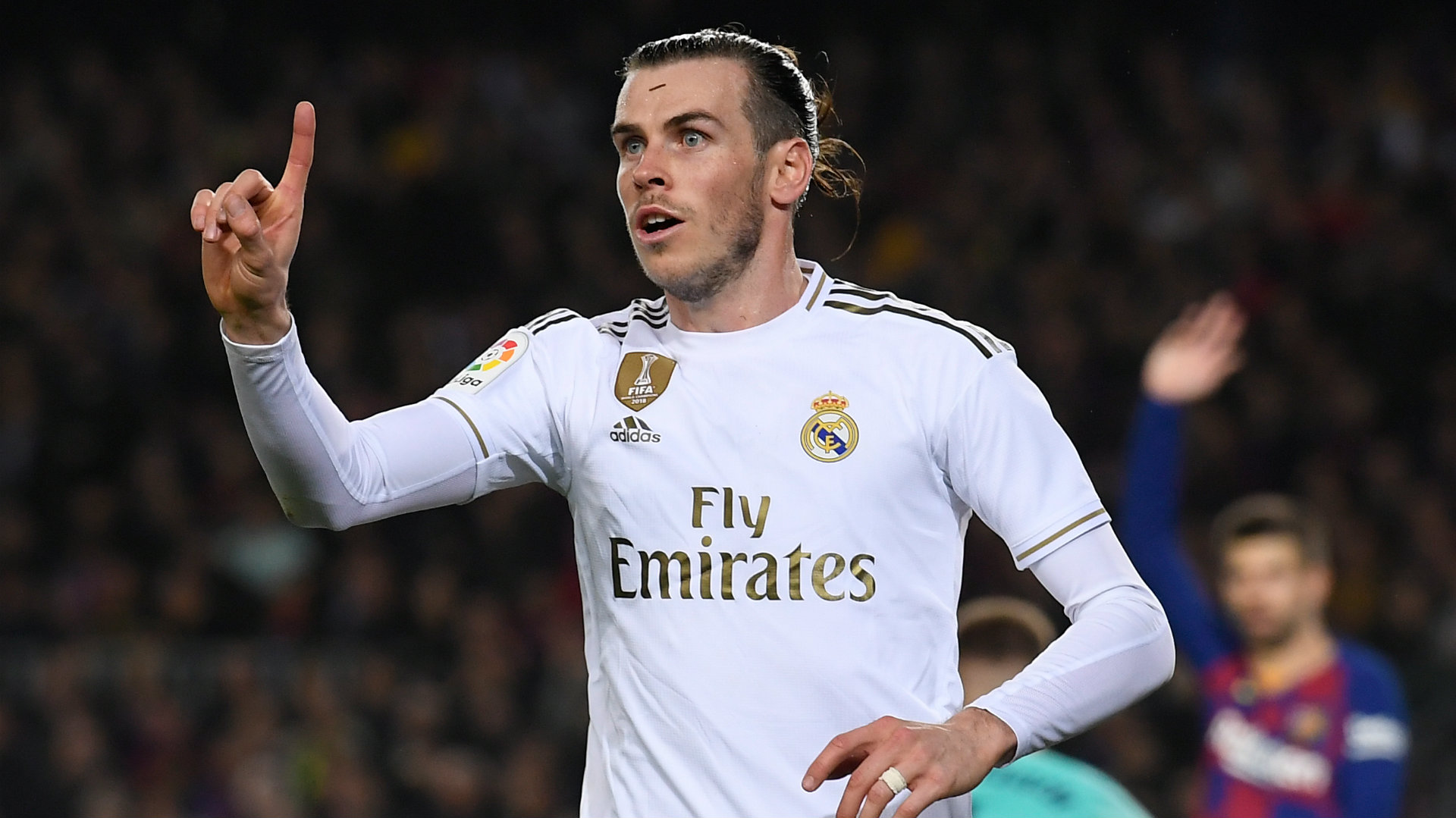 The midfielder thinks although his team-mate is enduring a tough time at Santiago Bernabeu, he is still able to "spring a surprise at any time"

Gareth Bale is in the top three players in the world at his best, according to Casemiro, who insists the Welshman is still "very important" to Real Madrid.

Bale's position at Santiago Bernabeu has been the subject of much speculation since Zinedine Zidane's return to the club in March 2019.

The 31-year-old was touted for a big-money move to China last summer having initially been deemed surplus to requirements by the Frenchman, but his manager ultimately performed a U-turn which saw the deal fall through at the eleventh hour.

Bale has since found himself restricted to a bit-part role in the Madrid squad, making just 20 appearances across all competitions this season.

The Wales international cut an awkward figure during the club's La Liga title celebrations last month, and it has been suggested that his time in the Spanish capital will soon end.

Ex-Tottenham midfielder Danny Murphy has been among those to advise Bale to return to north London and rediscover his "passion" for the game, while Manchester United has also been mooted as a possible next destination for the winger.

However, Casemiro is adamant his out-of-favour team mate still has a future at the Bernabeu, and that he remains fully committed to the cause ahead of their return to Champions League action later this week.

"He's working," the Brazilian told Esporte Interativo. "He knows it's not the best time in his career, but he has our support, that of the coach and of the club.

"He's very important for us, he can spring a surprise at any time and he's already shown that. He's a decisive player who scores goals in Champions League finals.

"We have to be honest and say that he's not at his best, but when he is he's incredible and in the top three in the world. I have a lot of love for him and that's why I try to take care of him as much as I can."

Bale will be in contention for a place in Zidane's squad when the Blancos arrive at Etihad Stadium to face Manchester City on Friday, where they will be aiming to overturn a 2-1 first-leg deficit to progress to the quarter-finals of this season's Champions League.