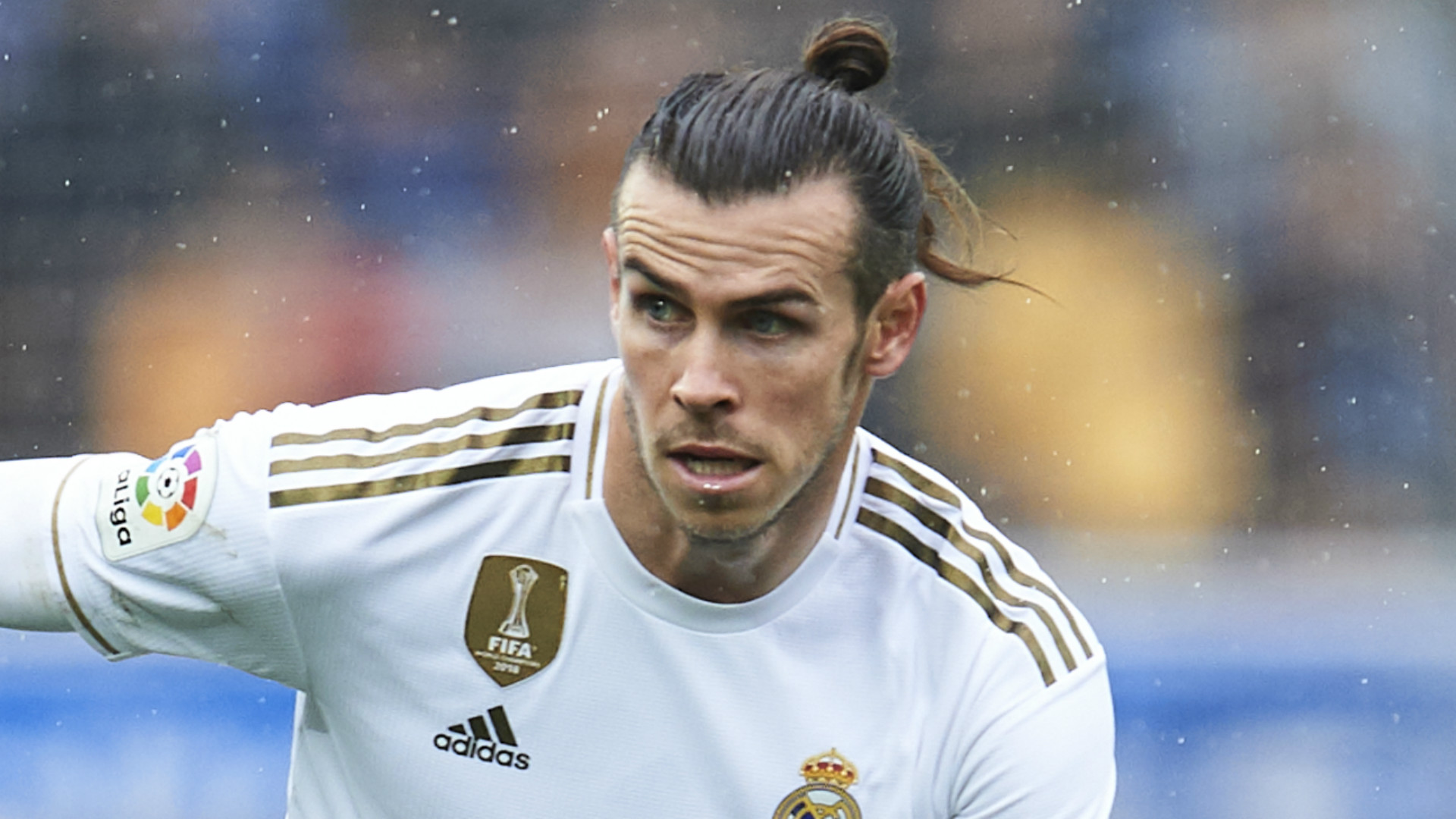 Jesus Olmo has lifted the lid on his time with Los Blancos, placing the Welshman's athletic abilities above those of Cristiano Ronaldo

Gareth Bale is the greatest athlete former Real Madrid medical chief Jesus Olmo has seen, with the Wales star “capable of excelling at practically any sport”.

After making a world-record move from Tottenham to Real Madrid in 2013, the 30-year-old has split opinion in the Spanish capital, despite scoring 80 goals in 169 matches.

While agent Jonathan Barnett has often been forced to shield his charge from media and fan attacks, Olmo has sung the praises of the attacker, who he says is the most impressive player he has seen during a career in which he has worked with many leading stars, including Cristiano Ronaldo.

“Possibly the best athlete I’ve seen is Gareth Bale,” he told Ideal. “He’s a natural athlete capable of excelling at practically any sport. He has unusual genetics and athletic ability, and I would say technical ability as well.

“He’s the one who impressed me most in all aspects, although there is then performance, which comes about from different circumstances.”

Olmo has suggested that Madrid fans have not seen the best of the star because he has played through injuries.

“All athletes have their handicaps,” he said. “People only see when a player is injured, but there are footballers who play when they’ve got physical problems.

“A good medical team ensure that you have the minimum possible chronic problems, but the only way to overcoming them is by working hard and very well in a target way. That requires effort and depends a lot on the player.

“Nothing detracts from a high-level athlete’s performance more than chronic pain. Solving a small tendon problem is the best thing you can do for a footballer.”

Olmo had a reputation of being a fiery character and he admits that he once clashed with Sergio Ramos.

“With Sergio, I had a unique relationship because we had a very great confrontation,” he admitted. “He’s a person, like me, who says things to your face. I did things he didn’t consider appropriate, and although I explained them to him, he defended his position with the utmost respect.

“I didn’t place myself at his command. My judgement must be my own.

“We had our differences, but from there our professional relationship was very good.

“We respect each other a lot and he always trusted my judgement with his injuries and did what I told him.

“I still have a very good relationship with him and he works with professionals very close to me. When I have to give him a hand, I'll give it to him.”