Comparisons to Gareth Bale are unfair on Daniel James, says John Hartson, but the Swansea winger is considered to be “special” and a potentially shrewd addition for Manchester United at £20 million [$25m].

At just 21 years of age, and with only one full season of senior football behind him, the exciting talent is being tipped to take a sizeable jump up the ladder.

His potential was quickly noted during the 2018-19 campaign, with Leeds coming close to getting a deal over the line in January.

Their inability to lure James away from South Wales has offered hope to others, with United the latest side said to be keen on acquiring the searing pace and creativity of a player already being likened to his illustrious countryman on the books of Real Madrid.

Former Wales international striker Hartson told the Daily Mirror of the in-demand forward: “If James ends up at a big club, then it’s up to him to make sure he doesn’t simply disappear.

“It’s down to his heart and whether he can cope. At 19, I went to ­ Arsenal. I wasn’t sure how it was going to go, but you have to have that bit of ­determination.

“If you have a good desire and work ethic to improve, then, with the top coaches and being surrounded by ­top-class players, you will.

“But it’s unfair to start comparing him with ­Gareth Bale, just as it was when Gareth was compared to Ryan Giggs when he first broke into the Wales team.

“Ryan had 13 Premier League winners’ medals, while Gareth was just starting out.

“Now it’s Gareth who has four Champions League winners medals – and Daniel is just in his infancy.

“I wouldn’t want to put any added pressure on him. He has a good family around him. He seems a level-headed lad and I think he will thrive.” 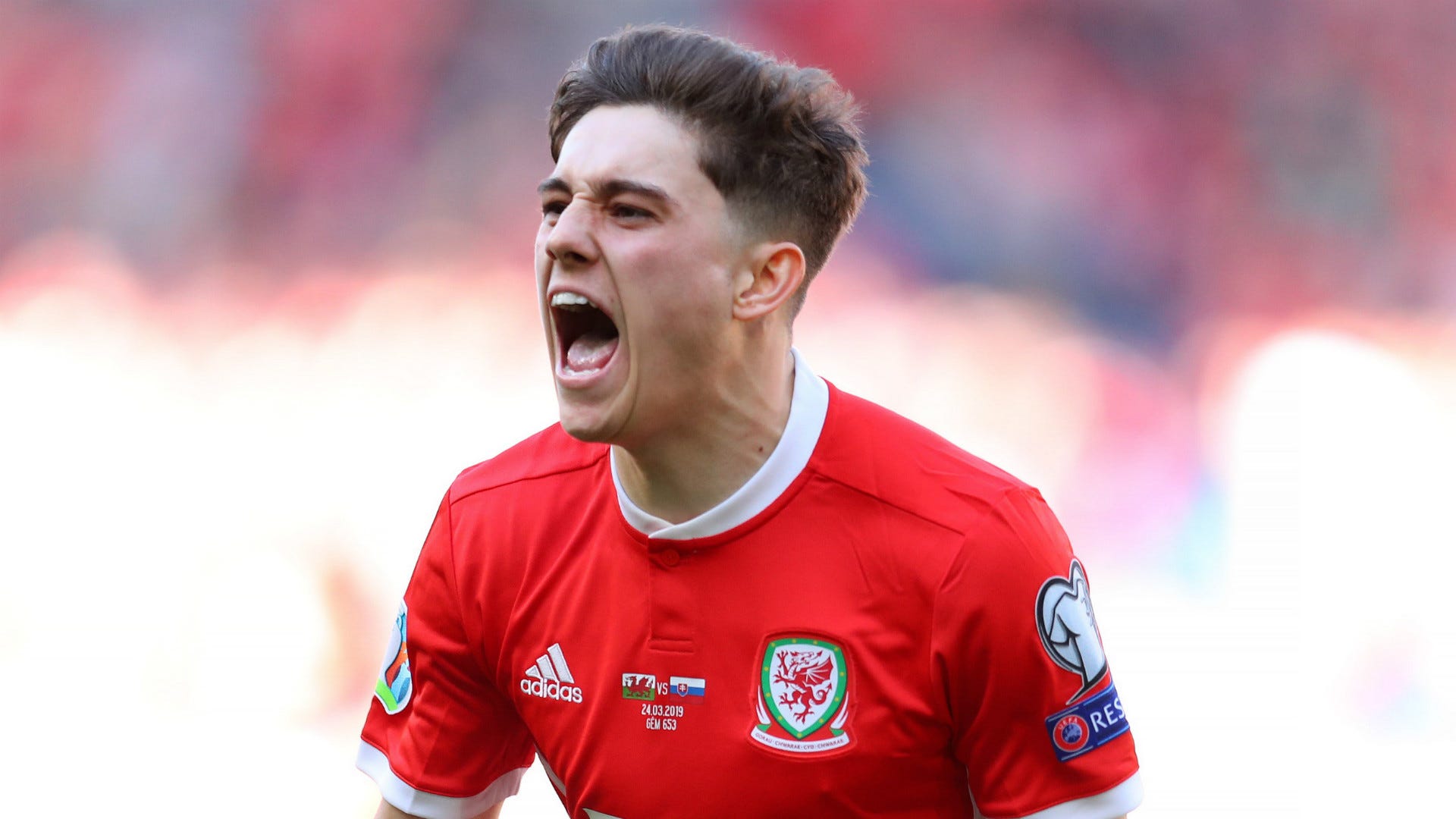 Hartson added on the talk of James making a move to Old Trafford: “If they [Swansea] are offered in excess of £20 million for Daniel, then it’s difficult to turn down.

“It would also be hard to deny the boy the ­opportunity of playing for a ­Manchester United.

“He was very close to going to Leeds on the final day of the January transfer ­window for £10m. But I believe Swansea pulled the plug on the deal at the last minute because they thought, at that price, it was a steal.

“The transfer was almost over the line. I believe his parents were at Elland Road with the lad, but Swansea then told Leeds the deal was off.

“It wasn’t very nice for Daniel because he had probably pinned his hopes on joining Leeds, who then looked like they were on their way to the Premier League.

“The way things have developed could be better for both ­Swansea and the player.

“From the club’s point of view, the transfer fee will at least be doubled – while Daniel could join one of the ­Premier League’s top clubs.

“He is a special ­talent and very, very quick. He runs with the ball, can beat a man and can finish – I watched him score for Wales in only his second game, the winning goal against Slovakia.

“Ryan Giggs, the Wales ­manager, obviously believes in him. That was ­fantastic for his confidence.”