Back from the brink! 'Liverpool legend' Origi still fighting for Anfield career 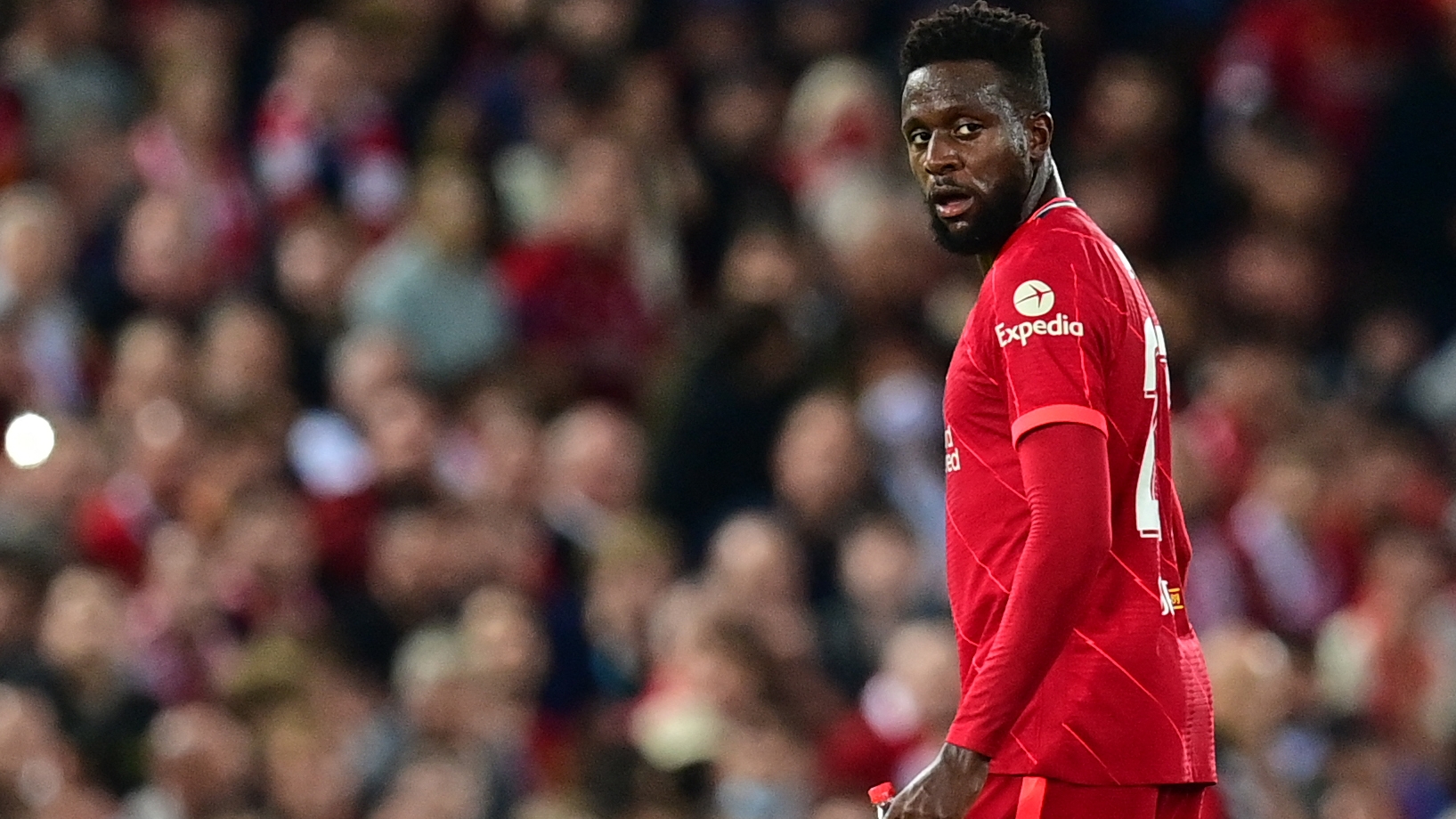 The Belgian made a surprise return to Jurgen Klopp's starting XI against AC Milan last week, and will lead the line against Norwich on Tuesday

Be honest, you thought Divock Origi was finished at Liverpool didn’t you?

It’s fine if you did. You weren’t alone.

In fact, it was a view shared by the man himself not so long ago.

But if there’s one thing we’ve learnt about the Belgian by now, it’s that writing him off can be a risky business.

Just when you think he’s out, he pulls himself back.

It was a surprise, to say the least, to see Origi leading the line for Liverpool in the Champions League last week. The 26-year-old’s start against AC Milan was his first for nearly eight months, and came at a time when his Reds prospects appeared as bleak as they ever have.

He hadn’t even been on the bench for the previous three games, and hadn’t made a competitive appearance since a 19-minute cameo against RB Leipzig back in March. His last goal came a year ago, the seventh in a 7-2 win over League Two side Lincoln.

He’d have been sold had Liverpool received a suitable offer during the summer transfer window. Even Jurgen Klopp expected him to leave, and was surprised when no suitors were forthcoming.

“The football world is a crazy place,” Klopp remarked after the Milan game. “People obviously forgot how good he is!”

A cynic may point out that Klopp himself could fall into that category, given how sparingly Origi has been used in the last 12 months. And if he really is a “sensational striker”, as the Reds boss suggested, then why would the club be willing to offload him at all, especially in a season which will be disrupted by the Africa Cup of Nations?

“It’s difficult to get in this team,” Klopp explained. “Div did nothing wrong. He trains, he gives everything, but sometimes you still don’t make it into the squad. That’s how it is.”

Origi lasted just over an hour against Milan, contributing an assist, and a superb one at that, for Mohamed Salah before succumbing to cramp. He was back on the bench for the weekend win over Crystal Palace, playing the final three minutes plus stoppage time, but should return to the starting XI for Tuesday’s Carabao Cup tie at Norwich.

In fact, he may even wear the captain’s armband, with Jordan Henderson and Virgil van Dijk set to be rested entirely, Trent Alexander-Arnold and Roberto Firmino ruled out and James Milner likely to be among the substitutes having played the full 90 minutes against Palace.

It will be his 160th appearance for Liverpool, but only his 65th start. He’s already assured of his place in Anfield legend, of course, given his exploits during the 2018-19 season. He may not be the best or most consistent player the club has ever seen, but the memories he will leave behind are priceless.

Against Milan, for example, it was pointed out that Origi has only ever scored in two Champions League games - they just happened to be the semi-final and the final.

His only other European goals for the club were in that epic Europa League quarter-final against Borussia Dortmund back in 2016, while five of his 35 Reds strikes have come in Merseyside derby matches.

Talk about the man for the big occasion.

Whether he is still that, whether he ever will be again, that’s debatable. Liverpool know they will need to add to their attack next summer, and that most fans and pundits were amazed they didn’t this time around, but for now at least, Origi is still fighting for his Reds career.

“Divock is a great guy,” says Klopp. “In 10 years’ time when we look back he will be a Liverpool legend.

“But he is too young to be already seen as a legend now, so he has to play football.”

He’ll take that, you imagine. He is known around the club for his laid-back nature - a trait which helps explain his ability to deliver in the biggest of matches - but he knows that this is probably his last chance at Liverpool.

Then again, we’ve said that before haven’t we?