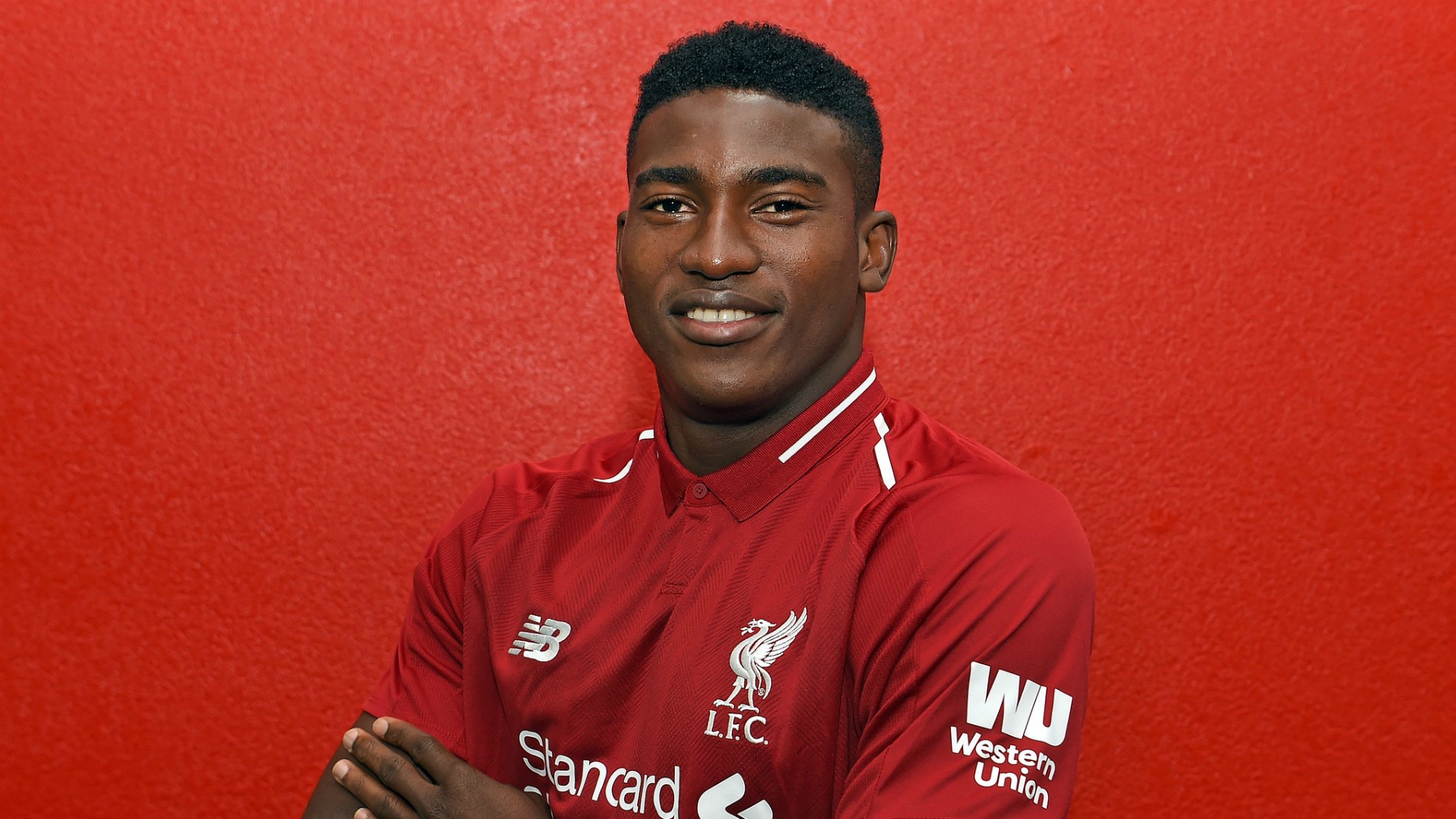 Under the watchful eyes of manager Jurgen Klopp, the 23-year-old joined the Egypt, Senegal and Guinea internationals in workout sessions ahead of their pre-season games against FC Wacker Innsbruck and VfB Stuttgart billed for Tuesday, July 20.

“Today is the start of a new campaign for us as we begin our pre-season training programme in Austria,” a statement from the club read.

“We say a big welcome to Ibrahima Konate: just listen to James Milner and everything will be fine!

“Also, it’s a trusted welcome to all the boys who come back from their loan clubs; your experiences for sure will make us stronger during this pre-season.

“Then for all the young talents who have come with us, our message is enjoy and keep this “updated” phrase of Bob Paisley in your mind – we search for a player who nutmegs Virgil van Dijk in training but steps politely aside for him in the corridor.

“Some football rules will never change, that’s what I love so much about this game.”

Awoniyi was signed by Liverpool in 2015. However, he was loaned out to FSV Frankfurt, NEC Nijmegen, Mouscron, Gent, Mainz and Union Berlin owing to work permit issues.

Having received his long-waited permit that would enable him to play in England, he would be hoping to break into Klopp’s team in the 2021-22 campaign.

The 19-time English top-flight champions will begin their campaign with an away game versus Norwich City on August 14.