Aubameyang combines with Mkhitaryan to score on Arsenal debut 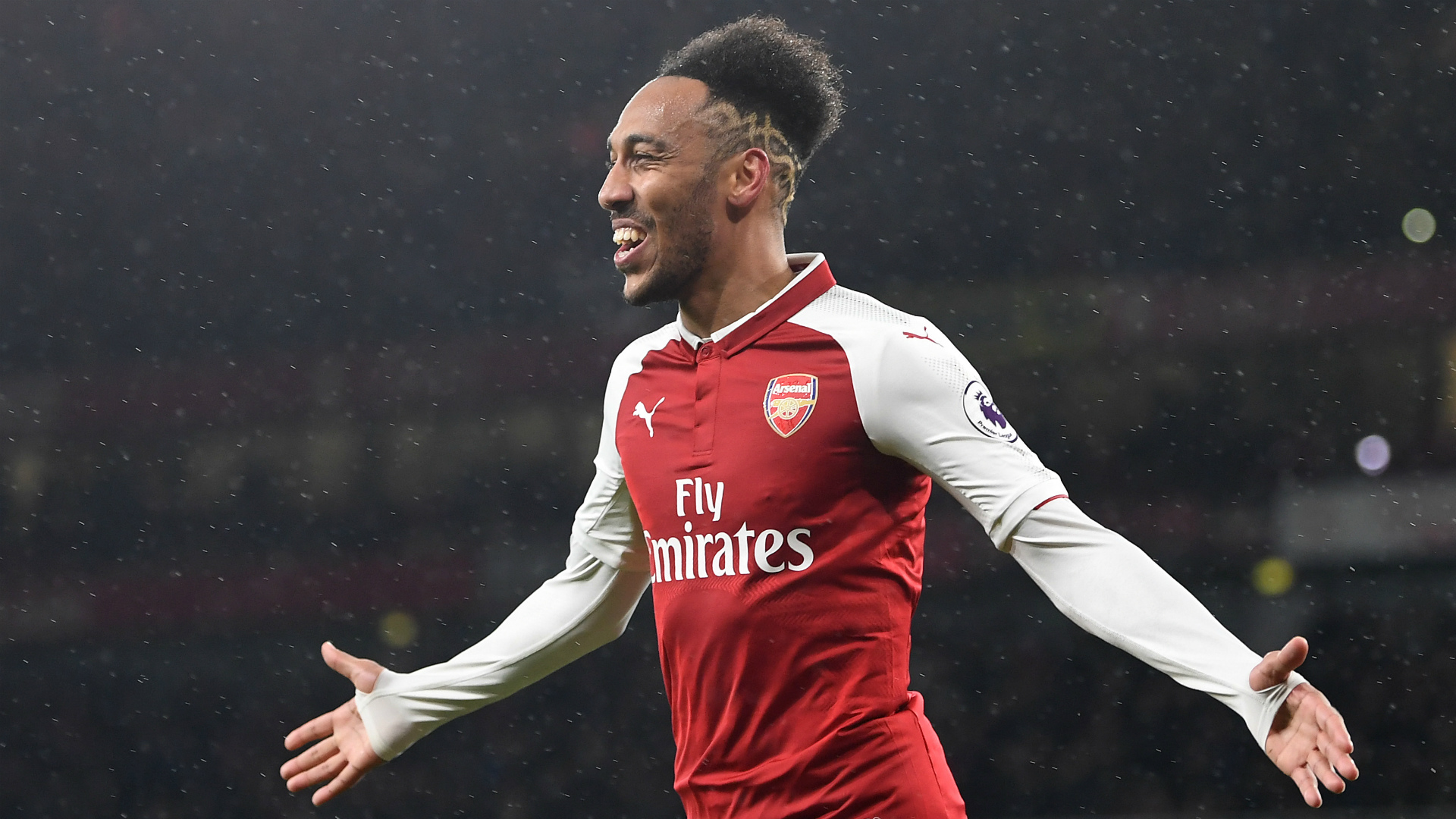 The 28-year-old became just the eighth Arsenal player to score on his debut for his new side, but he looked offside before burying his strike

It did not take long for Pierre-Emerick Aubameyang to repay the excitement his Arsenal arrival has generated among fans, as the striker linked up with Henrikh Mkhitaryan to score on his debut against Everton.

The Gabon international made a club record £55 million move to the Premier League side on the final day of the transfer window and slotted into the starting XI for Saturday's clash at the Emirates Stadium.

Arsenal got off to an incredible start with three goals within 20 minutes against Sam Allardyce's side, with Aaron Ramsey scoring either side of Laurent Koscielny's strike.

But Aubameyang ensured he did not miss out when he found the net in the 37th minute, although it did come with some controversy.

The 28-year-old strayed offside as he peeled off the Everton defence, but the linesman's flag stayed down and the ex-Borussia Dortmund star showed no hesitation as he ran onto Mkhitaryan's soft through ball and chip it past Jordan Pickford.

He becomes just the eighth Arsenal player to score on his debut and Arsenal fans will be hoping there are many more goals to come from the man who scored 21 in 24 games in all competitions for Dortmund this season.

Arsenal sit sixth in the table, but must overcome a points deficit to catch up with Tottenham Hotspur in fifth and fourth-placed Chelsea.