'If I was Aubameyang, I would leave' - Striker should quit 'average' Arsenal, claims ex-Gunner Petit 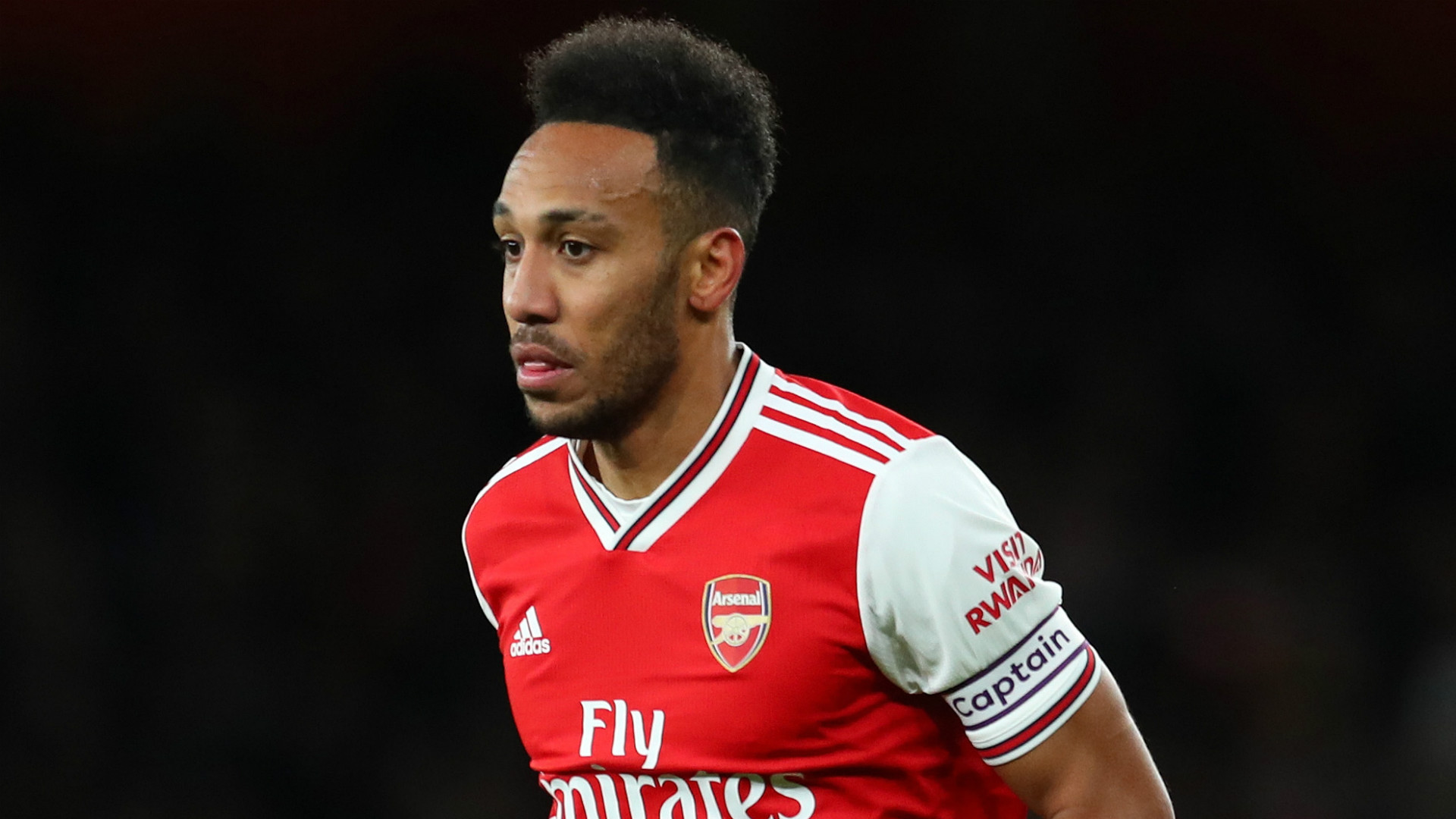 Aubameyang became the most expensive signing in Arsenal's history when he completed a £56 million ($70m) move to Emirates Stadium from Borussia Dortmund in January 2018.

The 31-year-old has justified that transfer fee by scoring 61 goals in his first 99 appearances for the Gunners, while also earning a share of the Premier League's Golden Boot last season.

Unfortunately, the Gabon international's strike rate hasn't been enough to inspire a turnaround of fortunes for a club starved of success on the biggest stages. Arsenal haven't won a trophy since 2017, and they are in grave danger of missing out on a place in the Champions League for a fourth successive year after a disastrous 2019-20 campaign.

Aubameyang's current contract at the Emirates is due to expire in 2021, and unless the Gunners tie him down to fresh terms in the coming weeks, they risk losing a key performer in the summer transfer window.

Such a departure would surely represent another major step backwards for Arsenal, but Petit says he would have no hesitation in walking away from the club if he was in the ex-Dortmund star's shoes.

The Gunners legend told Paddy Power: "If I was Pierre-Emerick Aubameyang, I would leave Arsenal. There is some quality in this team but when you arrive at the club nowadays you want to do great things. But, come on guys, Arsenal is not the same any more.

"But I don’t feel sorry for the players - I think 75% of them at the club at the moment don't deserve to wear that shirt. They should look at themselves in the mirror and show some pride."

Arsenal have slipped to tenth in the Premier League standings after losing their first two games back following the three-month hiatus caused by the coronavirus pandemic.

Mikel Arteta watched his side follow up a 3-0 loss at Manchester City with a shock 2-1 defeat away at Brighton on Saturday, and frustrations boiled over after the final whistle at the Amex Stadium.

Petit was embarrassed to see Arsenal players mob match-winner Neal Maupay for his part in number one goalkeeper's Bernd Leno's first-half injury, and he is not sure how Arteta is going to get the best out of squad lacking "desire" going forward.

He added: "Arsenal look like an average team with no spirit, with no anger or pride. I saw them against Brighton at the end of the game, trying to fight Neal Maupay, but that made me laugh.

"Before Covid-19 came, I thought things were different but I was surprised after the Premier League resumed to find that we're back in the old days. Nothing changed.

"It's all a question of mentality and desire. I haven't seen any of that at Arsenal since football came back. They could have played for a century against Man City without getting a shot on goal.

"I wish Mikel Arteta good luck because I think he's a quality manager but just like Unai Emery and Wenger, what is he supposed to do with these players?"