Bernd Leno has been reflecting on the “bitter” setback of losing his starting berth at Arsenal to Aaron Ramsdale, with the Germany international goalkeeper saying he wanted to “attack again immediately” after slipping out of favour.

The 30-year-old began the 2021-22 campaign between the sticks for the Gunners, but saw a direct rival acquired from Sheffield United for £24 million ($31m) and was replaced as the go-to option in the Premier League following a 5-0 defeat at Manchester City in late August.

Leno has made just one top-flight appearance since then, against Aston Villa on March 19, with Ramsdale impressing enough to nail down a spot in Mikel Arteta’s plans while also earning senior international recognition with England.

Leno told GOAL and SPOX of losing his place: “It was a setback and a bitter moment. But that's sport, you have to accept that. It wasn't easy, but I couldn't feel sorry for myself, I wanted to attack again immediately.

“I don't want to say I was a pawn, but when the results aren't right, sometimes things happen quickly in football. The coach wanted to set a new impulse - and then the results came. That was bitter for me, because I had held up well before that.

“I had never experienced anything like that in my career before. But I looked ahead. My ambition is to always play, I know what I can do. I'm not 20 anymore, where I could say: 'I still have time'.”

Why was Leno dropped? 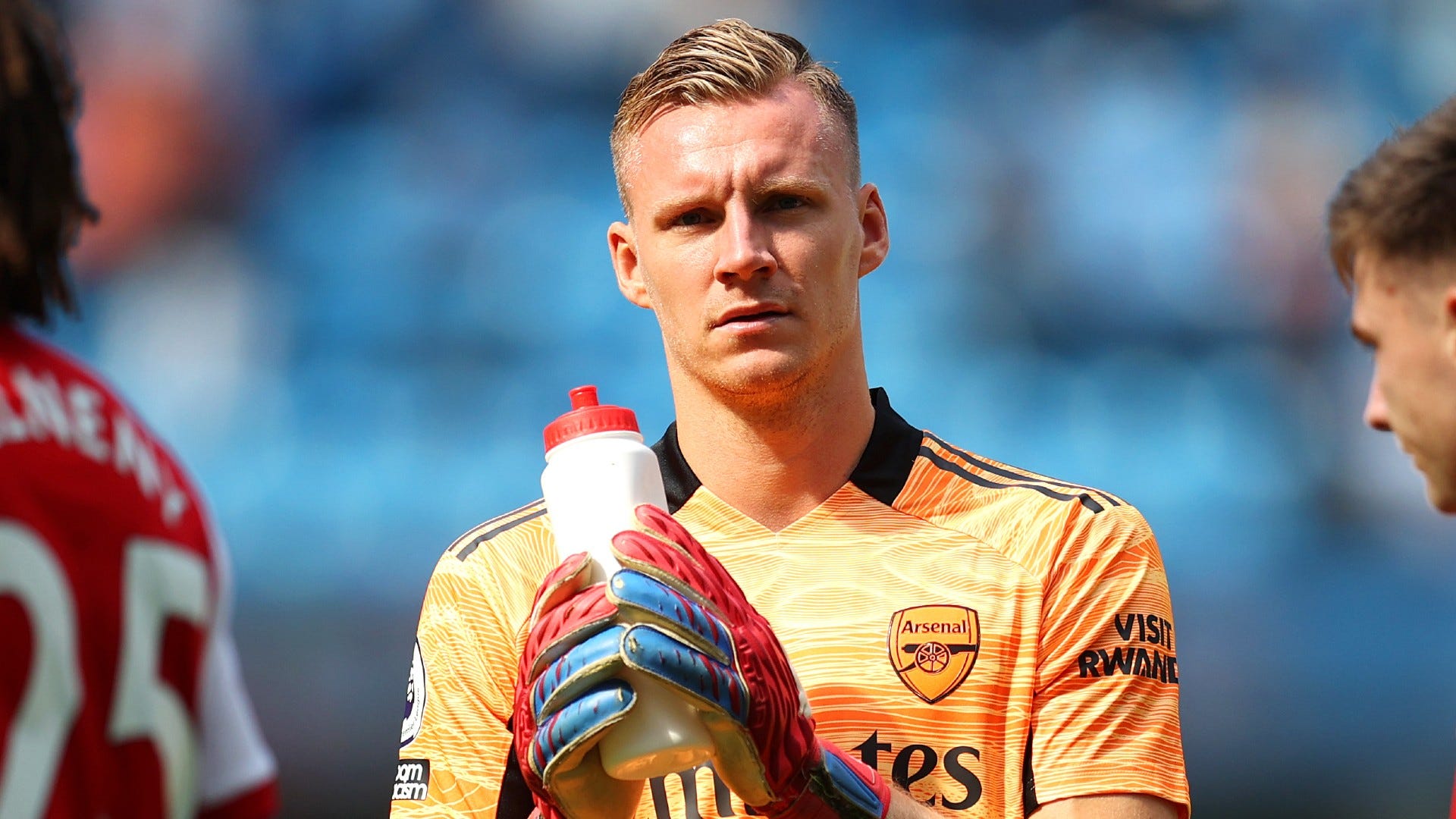 Leno has been on Arsenal’s books since 2018, taking in 125 appearances for the north London club across four seasons.

Quizzed on how the decision for him to step into a support role was communicated by Arteta, Leno said: “In the end, he said that the results weren't right and that he wanted to bring in new players. And when the results are good, it is of course logical that you don't change so much in a well-established team.

“It was clearly communicated to me that it had nothing to do with my performance and was therefore difficult to accept at first.

“I had always played well in the years before and was hardly ever injured. That hits you hard. But as I said, there's no reason to feel sorry for yourself. You have to look ahead and keep working on yourself. That's what I did.”

After finding game time hard to come by, and with just a little over 12 months left on his contract, it has been suggested that Leno could be on the move in the next transfer window.

He admits that a fresh start remains a possibility, saying on his future: “You can't rule anything out anyway. I'm 30 years old, so you'd think that, despite the ambition and impatience, you might be a bit more relaxed about such a topic.

“Of course, there are always approaches. But, it's about playing here. That's my first ambition. If the club plans otherwise, they have to approach me. Of course, my agency and I are keeping an eye on the situation.”

Pressed on talk of a return to Bayer Leverkusen being made, Leno said: “I read that too, but I don't know anything about it.

“They also said I would definitely want to return to my home country, but that's not true. As I said, we feel completely at home here, even if things aren't going so well for me at the moment.”

Arsenal, who remain in the hunt for a top-four finish and Champions League qualification this season, will be back in action on Saturday when taking in a home date with out-of-sorts Brighton.