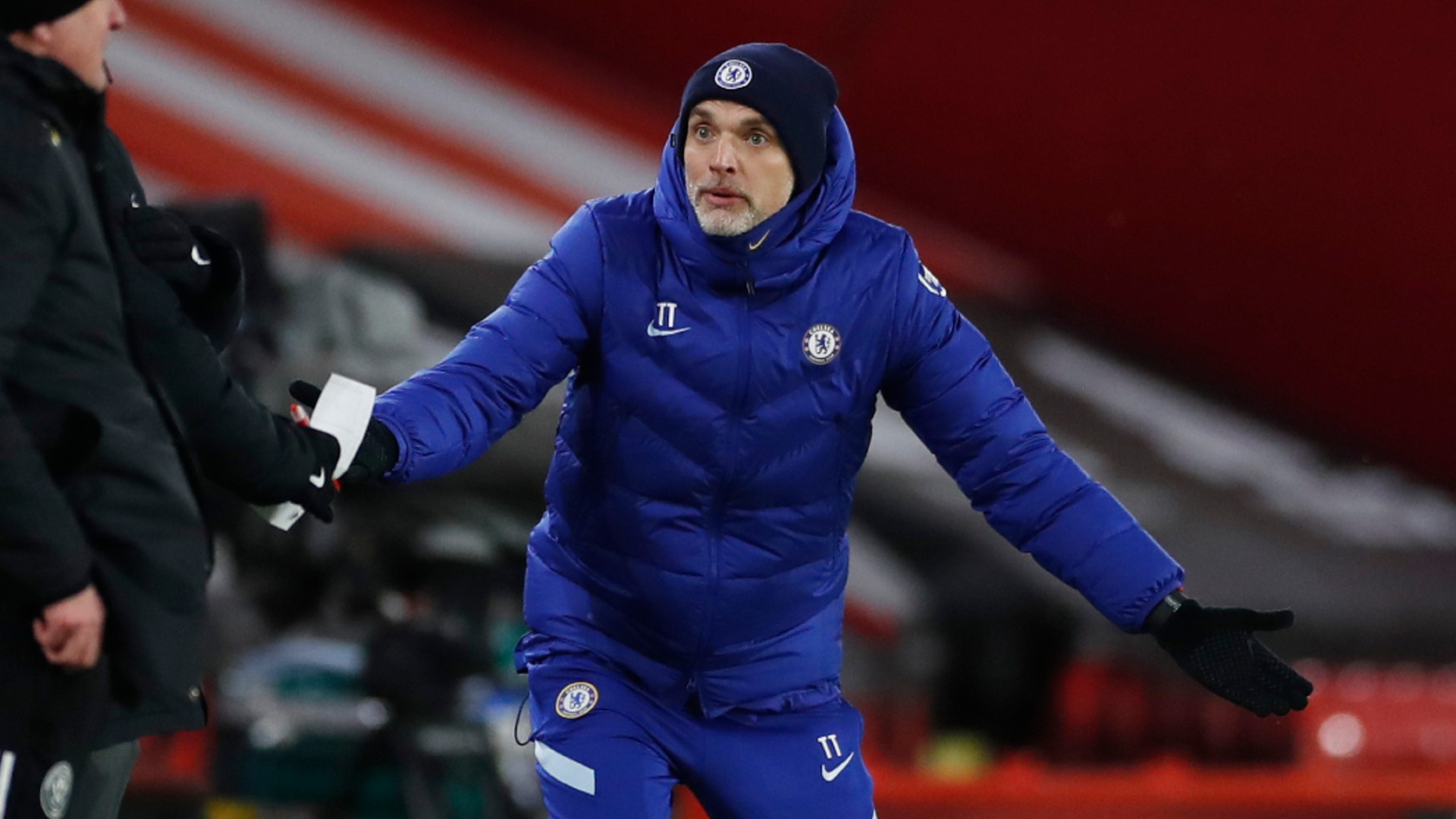 UEFA has confirmed that the Champions League clash between Atletico Madrid and Chelsea has been moved to the Romanian capital of Bucharest.

Options had to be explored for a neutral venue after Spanish authorities banned travel from the United Kingdom, with Warsaw also having been looked at.

The match was due to be played at the Wanda Metropolitano Stadium but UEFA regulations dictated that an alternative venue must be found by the Spanish club.

What has UEFA said?

In a statement released on Wednesday, European football's governing body wrote: “UEFA is able to officially confirm that the UEFA Champions League Round of 16 first leg match between Club Atletico de Madrid and Chelsea FC will now be played at the Arena Nationala in Bucharest.

“UEFA would like to express its gratitude to Club Atletico de Madrid and Chelsea FC for their support and close cooperation, as well as the Romanian Football Federation for their assistance and agreeing to stage the match.”

Why has Spain banned visitors from the UK?

The Spanish Ministry of Health has put in place an evolving number of restrictive measures on travel ever since the country issued a state of emergency on October 25, 2020.

The UK has amongst the highest number of coronavirus cases including a particularly transmissible new variant of the disease which has led to bans from some countries in Europe.

It is understood that Chelsea's match at Stamford Bridge isn't under threat as the UK has not banned visitors from Spain.

Manchester United's trip to San Sebastian to face Real Sociedad in the Europa League has also been affected, with that match now scheduled to take place at Juventus' Allianz Stadium in Turin.

Who will it benefit?

Chelsea may stand to benefit from the tie being rearranged. There have been more away wins than home wins in the Premier League so far, showing that the impact of having no supporters in stadiums is being felt in the sport.

Atleti are famous for having a particularly volatile atmosphere in La Liga but they wouldn't have been allowed fans in for their game had it gone ahead in Spain.

Chelsea have some injury doubts for the upcoming tie including Thiago Silva and Kai Havertz, but Atleti might lose players to the virus.