Atletico Madrid’s title-clinching win at Valladolid on Saturday consigned city rivals Real Madrid to a first trophy-less season in over a decade.

Diego Simeone’s side had been in command of the Liga title race for the majority of the season, but they faltered late on to leave the door ajar for Real and Barcelona.

Barcelona fell out of the race on the penultimate weekend, but Real had the chance to snatch the trophy on the final day of the season.

How the final day played out

Atletico went into the final day with a two-point lead, so knew that if they secured the same result as Real they would be champions.

A draw and a Real win would not have been enough as Los Blancos had a better head-to-head record.

The added spice was Valladolid were fighting for their Liga survival, so had plenty to play for.

On a day of drama, both Madrid sides fell behind in the first half.

Atletico rallied and goals from Angel Correa and Luis Suarez in a 10-minute spell around the hour mark set them on their way to a 2-1 win at Valladolid and the title.

Real rallied in the second half to beat Villarreal 2-1 to set up a tense finish, but Atletico held on for their first Liga title since 2014. 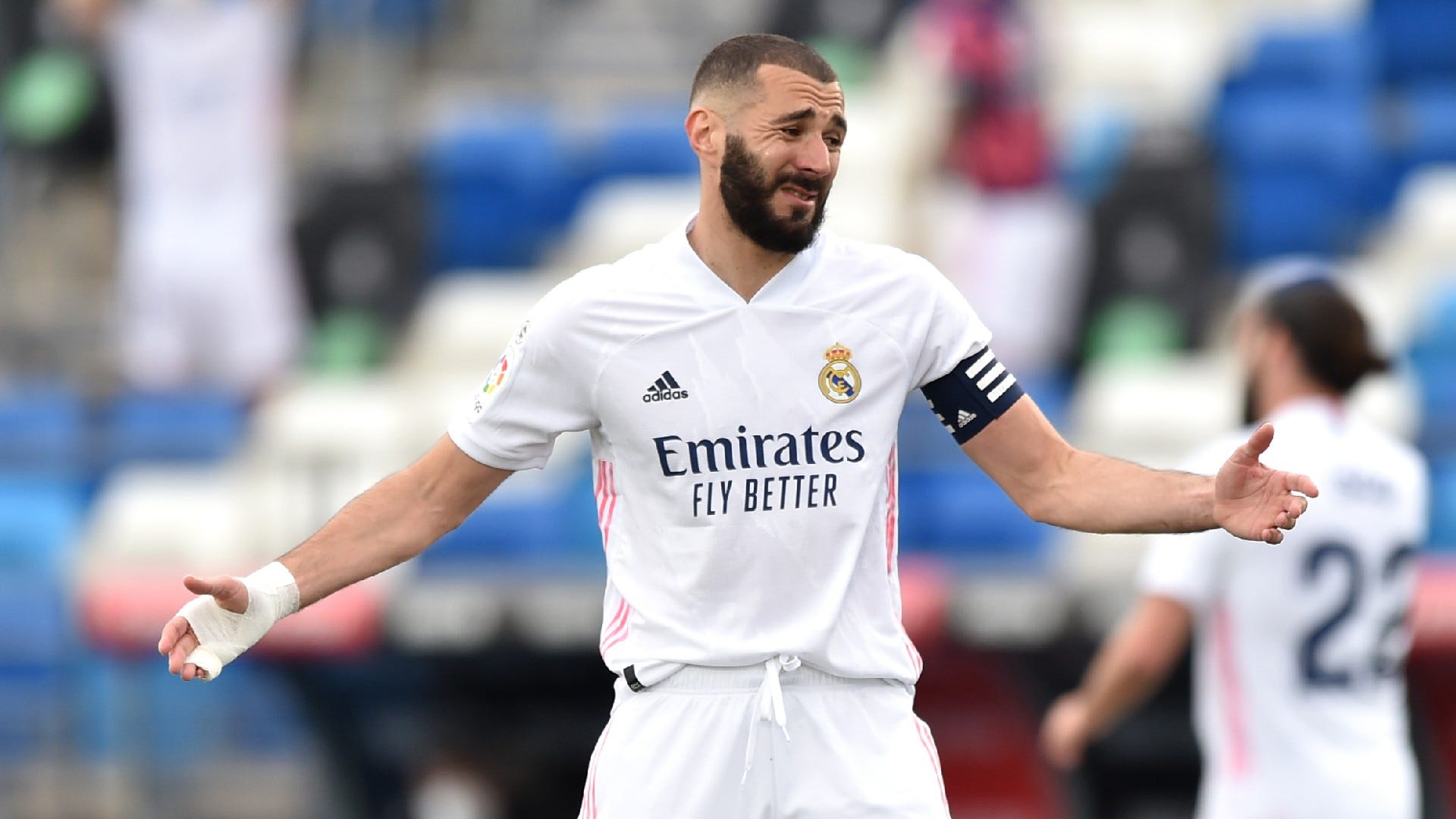 Zinedine Zidane’s side have plundered a host of trophies in recent seasons, including four Champions Leagues and two Liga crowns.

They have been used to winning silverware, but will have to embark on a new run next term as this is the first campaign since 2009-10 that they have finished a season empty handed.

Questions will now turn to the future of Zidane, who has been widely linked with the exit door.

He said recently that he would make things easy for Real, suggesting he was ready to walk away, and with the season now concluded talks can take place between coach and club